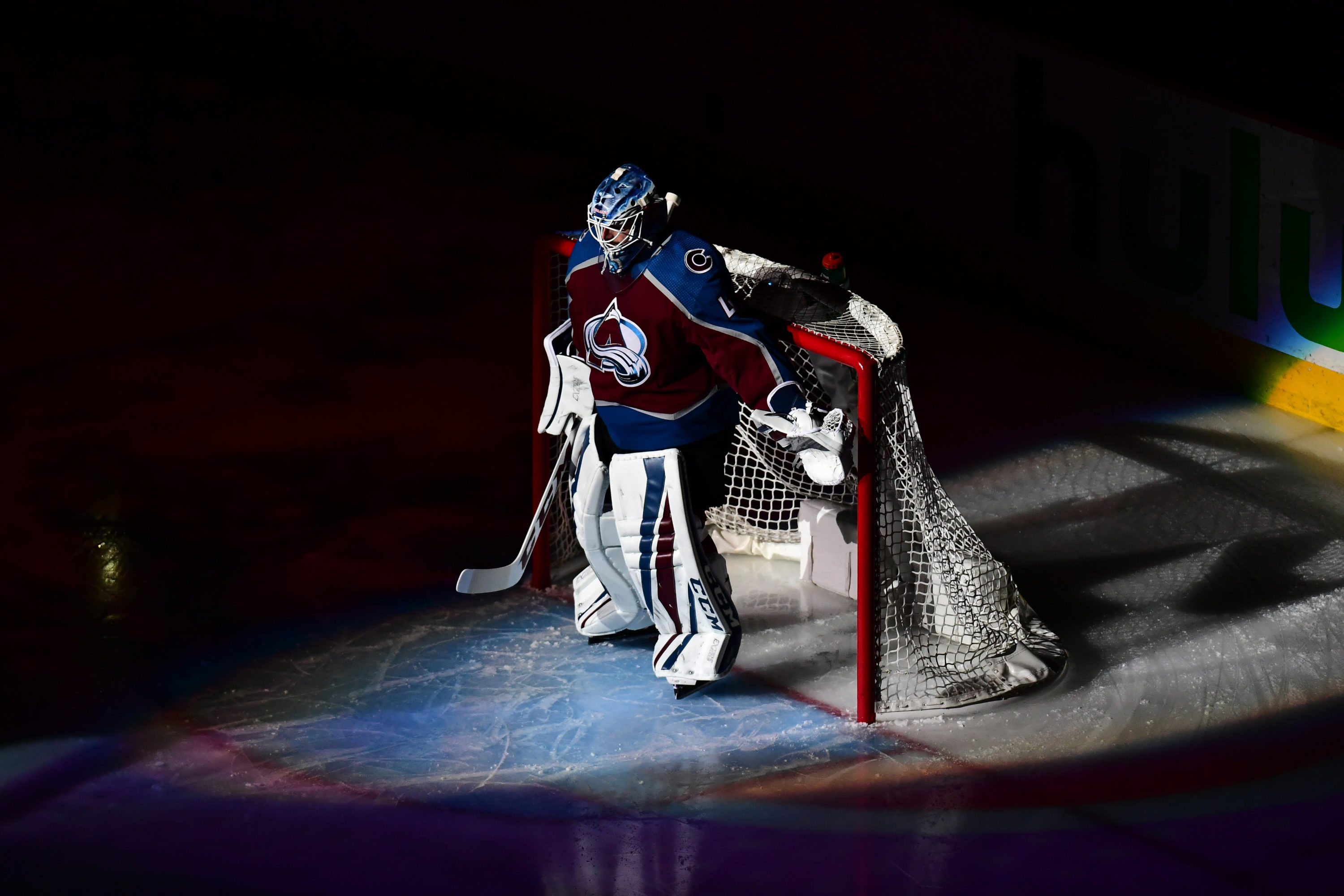 Officially, NHL teams cannot discuss contract terms with a prospective free-agent player or their agent until July 1st, when the market officially opens for business. But it’s kind of like trying to police jaywalking in New York City, or flight attendants telling passengers to put their cell phones in airplane mode during takeoff and landing.

The real deadline as to whether Jonathan Bernier will stay with the Avalanche probably more likely is this coming Sunday. 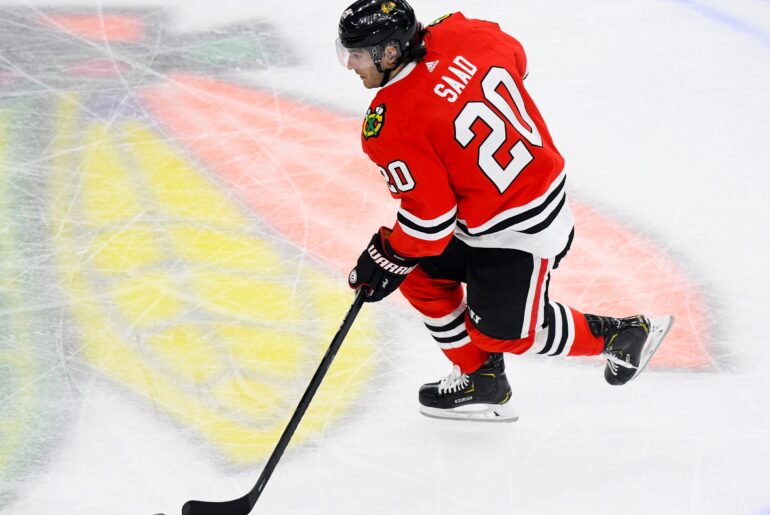 Brandon Saad already likes Colorado but can the Avs afford to re-sign him? 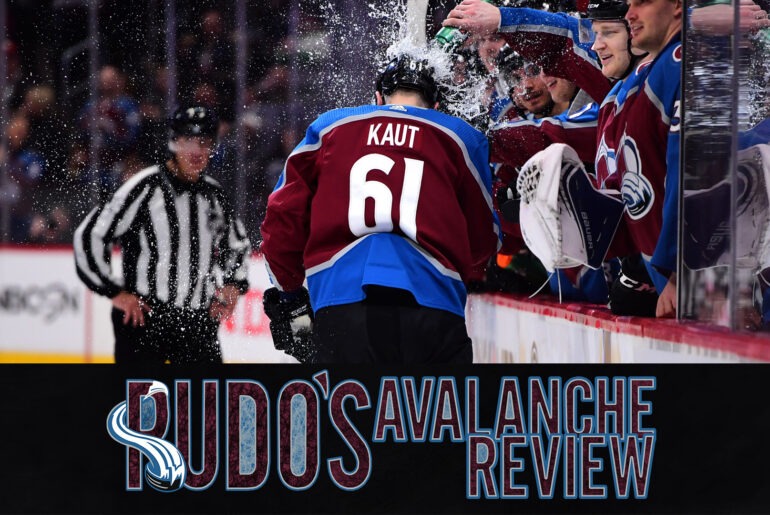 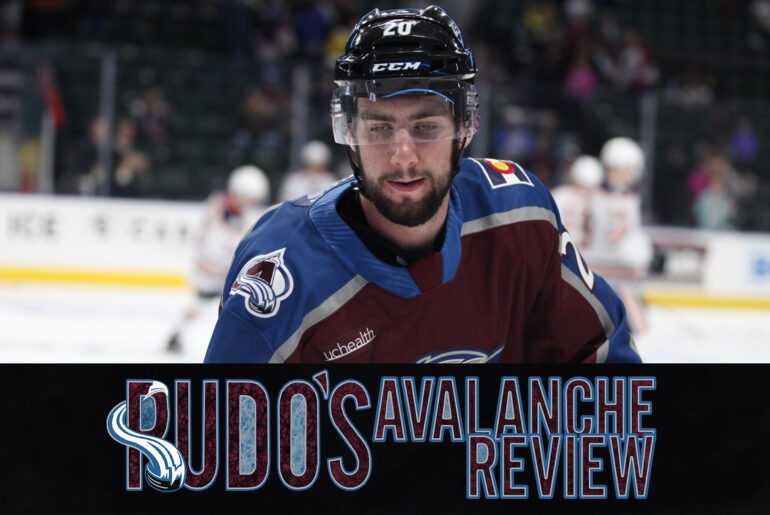