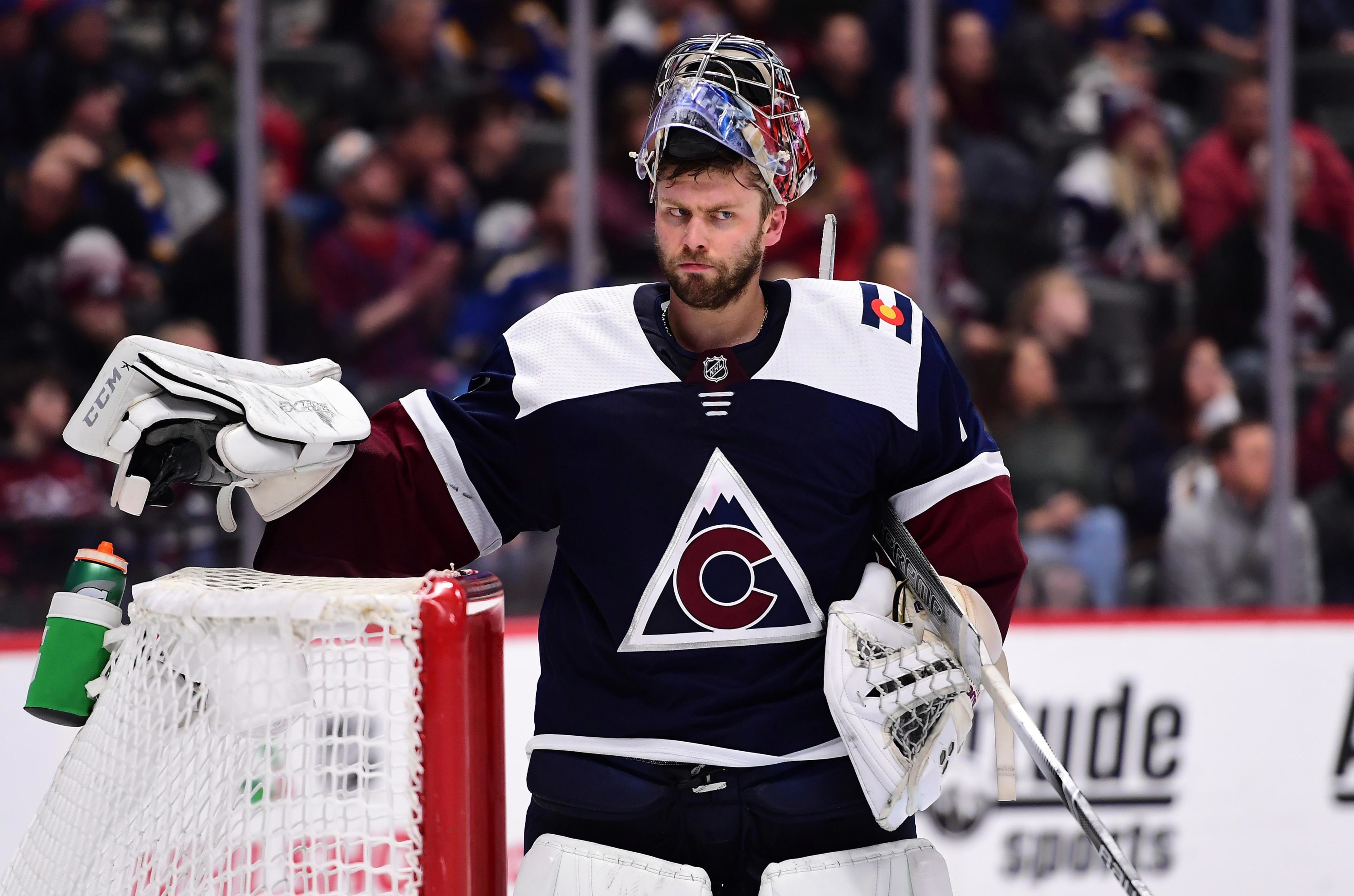 It was a fun, pretty well-played hockey game at the Pepsi Center Friday night between the Avalanche and Blues, won 3-2 by St. Louis in overtime. Hey, the Avs were down 2-0 and got a point, so I look at this night as kind of a win, even though, well, they lost. Let’s take a look at how the Avs players fared, individually:

Gabe Landeskog (C) – The Blues did a pretty good job on the Three-Headed Monster tonight. The captain had only one shot on net and failed to put a point on the board. That one shot was a mini-breakaway, though. He competed hard, but the results just weren’t there tonight.

Nathan MacKinnon (B-) – He was flying out there at times, very dangerous at times. But the Blues limited his true scoring chances to a minimum. Still, I thought he was fine. The puck just wasn’t on the top line’s stick as much as usual tonight. 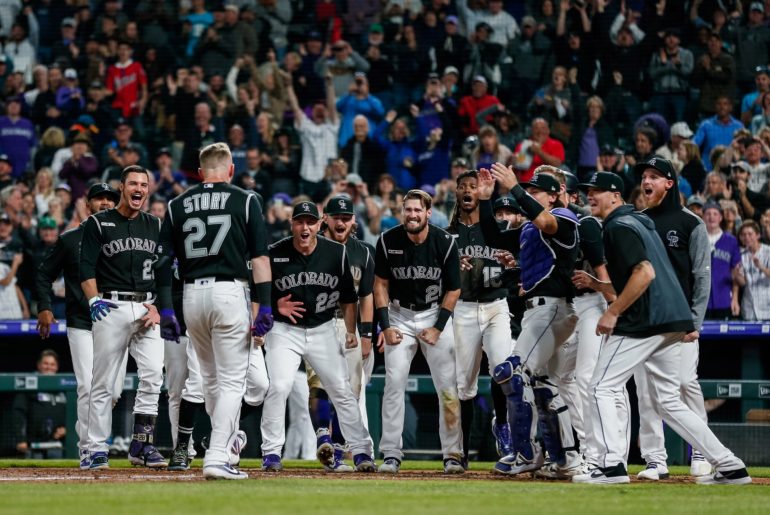