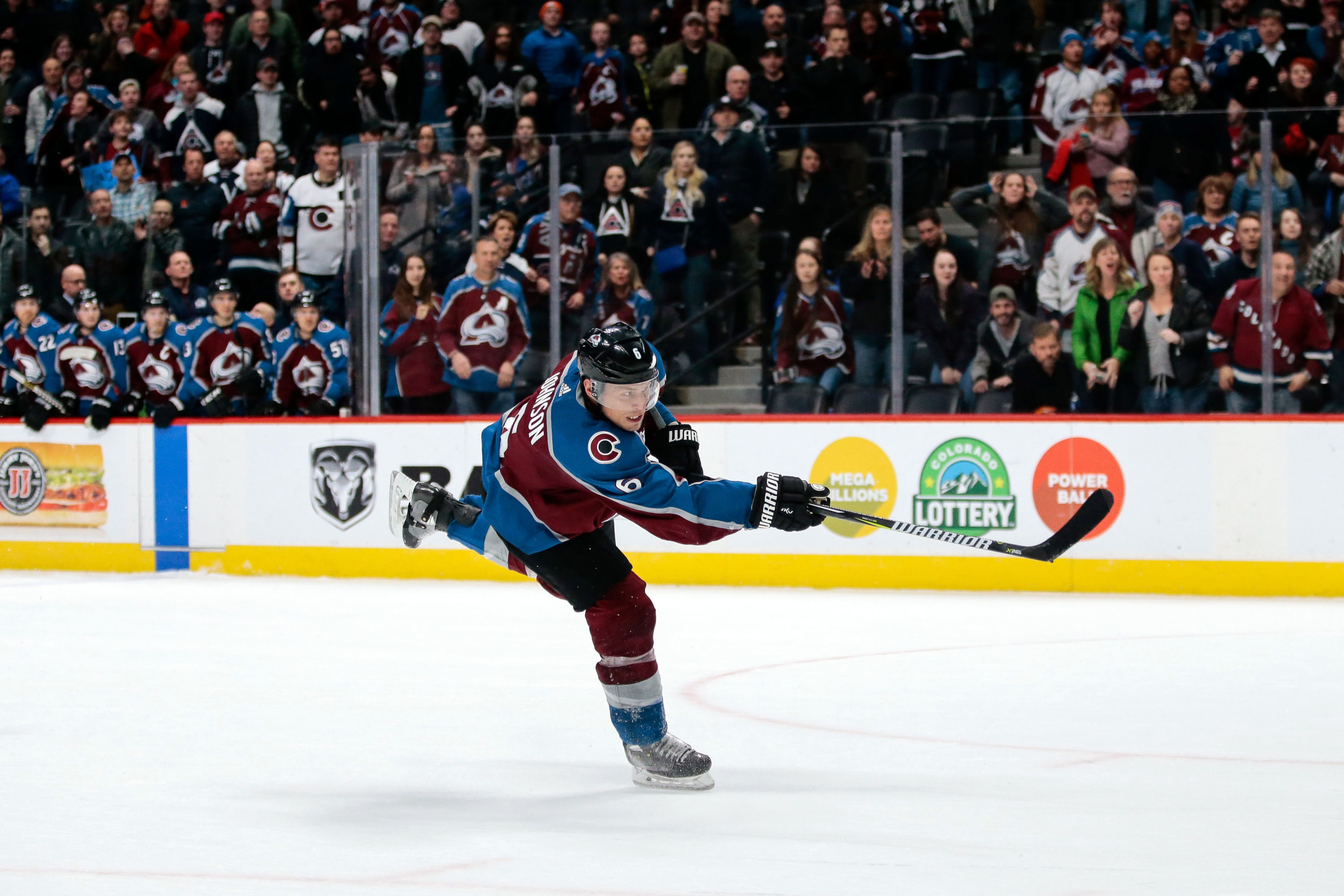 The Colorado Avalanche took it to overtime with the Winnipeg Jets but ultimately prevailed, 3-2. How did each of that players grade out?

Mark Barberio (B) – This will be a common theme throughout as the Avs were dominated in possession. The numbers weren’t pretty but Barberio was again solid in his decision-making and the things that get him in trouble were kept to a minimum. If he keeps this up, he could be an attractive piece at the trade deadline for someone.

Gabriel Bourque (D+) – Not a fan of Bourque’s limited game and he got crushed at even strength. He booted several pucks in the offensive zone and was where scoring chances went to die. He did have a nice blocked shot as the result of a good, aggressive read in the defensive zone.

Blake Comeau (C+) – He and his linemates weren’t great at even strength but Comeau was exceptional at times on the penalty kill. He was aggressive in attacking the pucks up high and he frequently forced the puck wide to the perimeter where the Jets were plenty happy to tee up one-timers that didn’t amount to much. 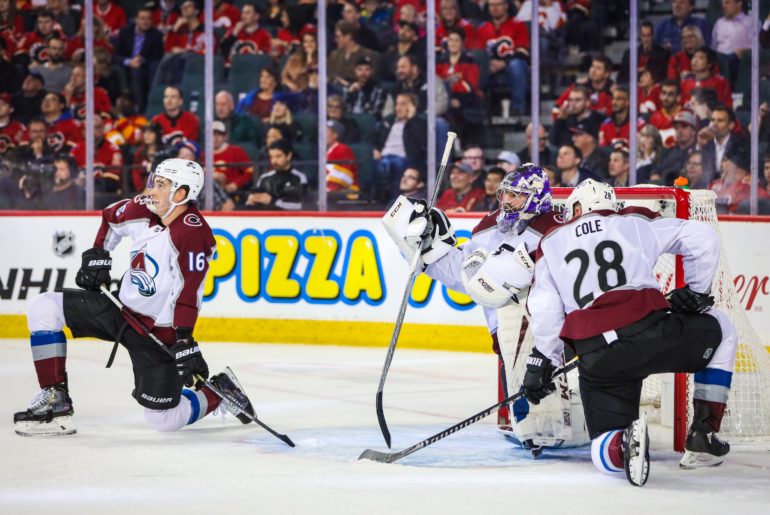 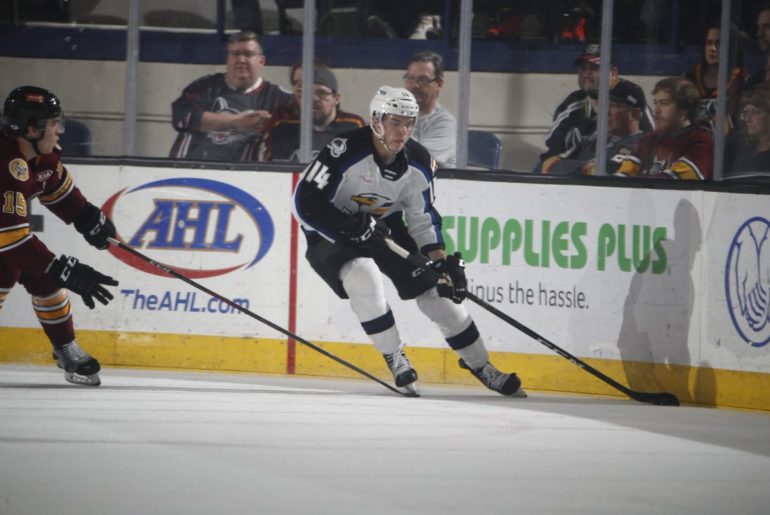 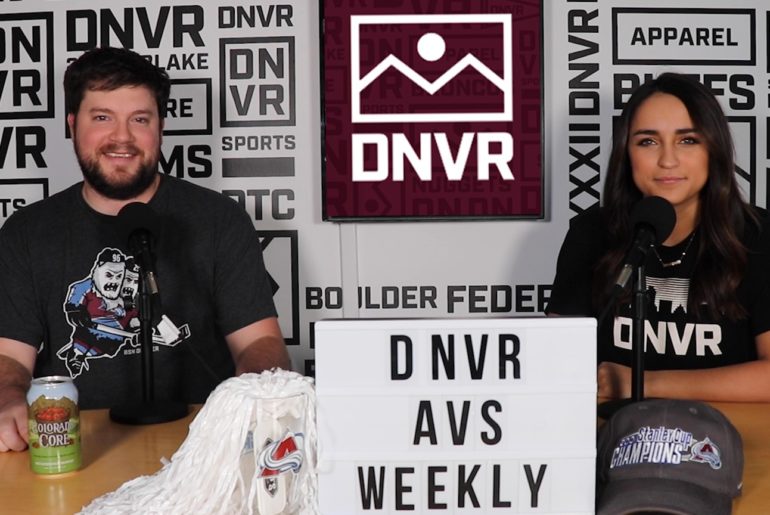