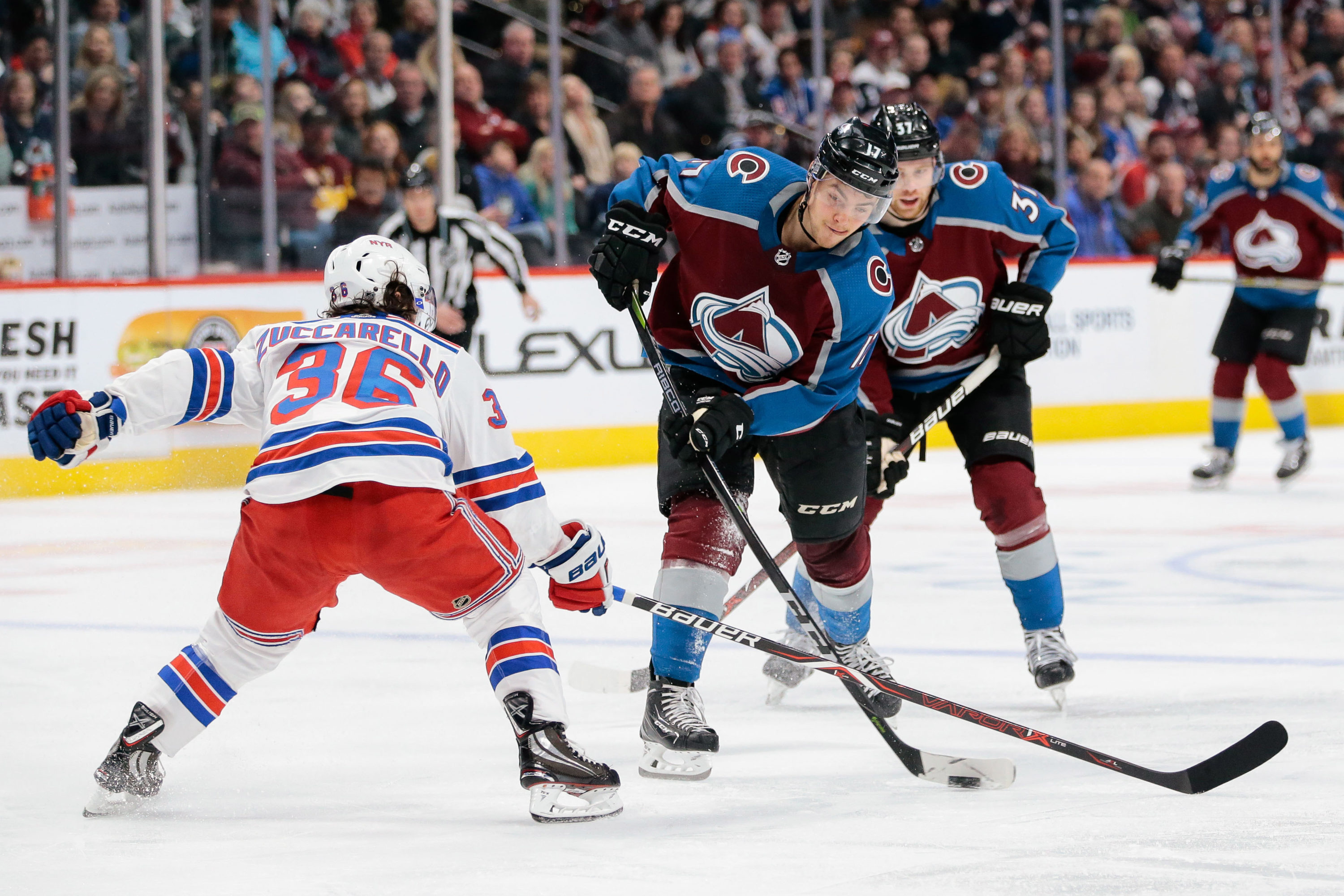 The Colorado Avalanche just keep going, establishing an NHL season-high for most consecutive wins, the latest a 3-1 victory over the New York Rangers in front of a sold-out Pepsi Center crowd.

“I thought we did a real nice job again, kind of a mirror image of how we’ve been playing at home for the last little bit,” Jared Bednar said. “It’s a sign of maturity for our team. We’ve talked a little about the coaching that’s going on between players now, holding each other accountable. I think that’s what a team has to get to at some point in a season and it’s got to continue to grow, if you want to be a good team. It can’t just come from the coaches all the time. I think the streak means a lot to our guys.”

Nathan MacKinnon continued his absolutely torrid play of late, scoring his 23rd goal at 3:24 of the second period. It was another one of his multi-deke, use-the-D-man-as-a-screen specials, a whipsaw shot that beat Henrik Lundqvist to the right corner. 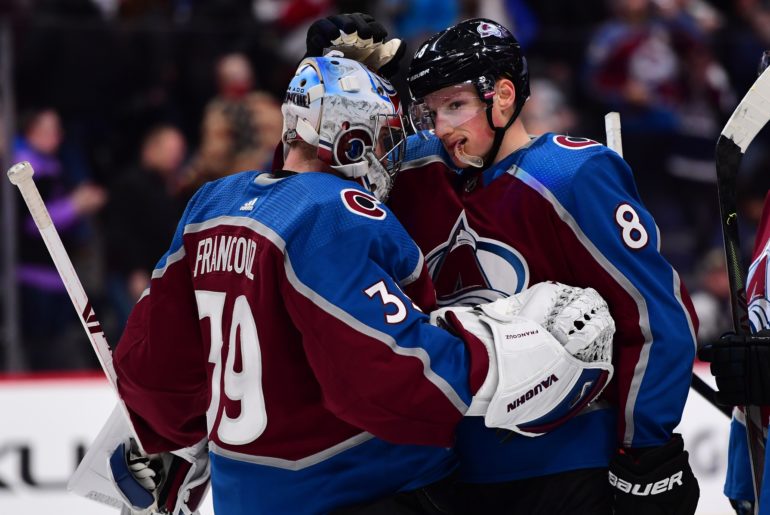 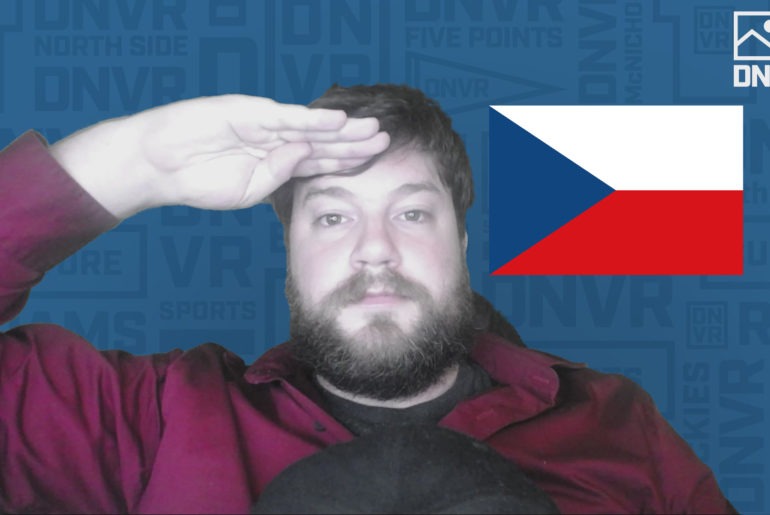 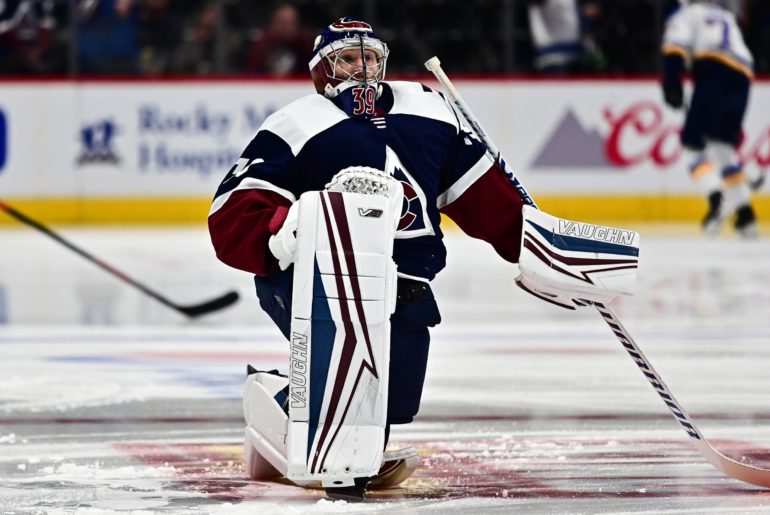