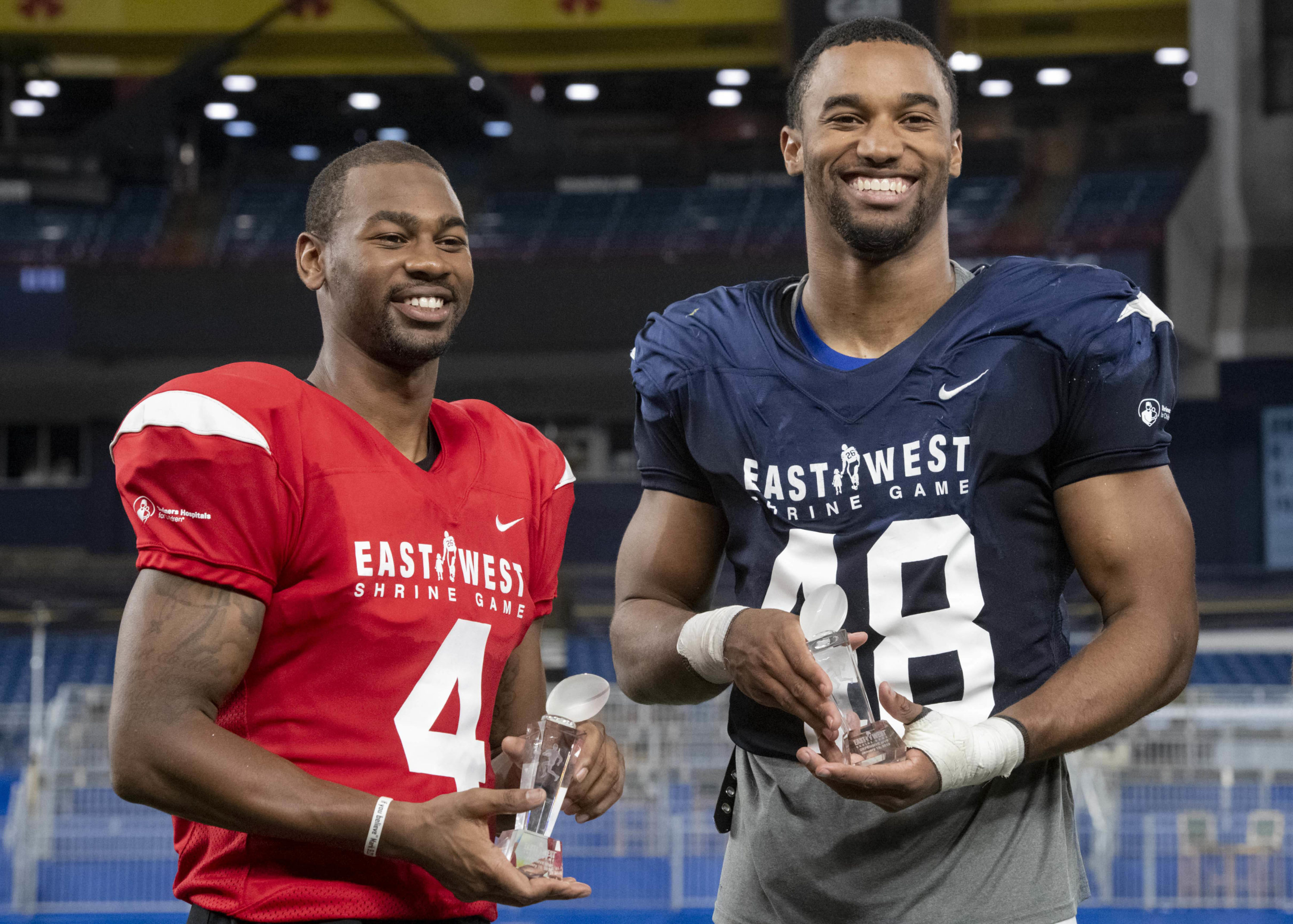 Broncos add turnover-producing outside linebacker in fifth round

With the 156th pick in the 2019 NFL Draft, the Denver Broncos selected University Oregon outside linebacker Justin Hollins. The pick is the Broncos’ only fifth-round selection, following their decision to trade down with their other fifth-rounder.

Hollins was a fifth-year senior and team captain for the Ducks, where he served as a pass-rusher first from the defensive end spot before moving to outside linebacker.

In a tweet following the selection, John Elway said Hollins can play inside and outside linebacker in the Broncos’ defensive scheme. The comment is somewhat of a surprise, given that Hollins weighed in at 6-foot-5 and 248 pounds at the combine and spent most of his college career rushing the passer.

As a senior, Hollins posted 64 tackles, 14.5 for a loss and 6.5 sacks. He also intercepted a pass and forced five fumbles, the second-most in the NCAA. His eight forced fumbles over the last two seasons were the most in the country of that span. He was named first-team All-Pac 12 by the Associated Press.

This spring, Hollins was the defensive MVP of the East-West Shrine Game. Hollins was BSN Denver’s 122nd-ranked prospect.

The Broncos would have made the 148th pick in the draft, but instead traded it to the San Francisco 49ers for outside linebacker Dekoda Watson and a sixth-round pick (No. 212).

Watson, 31, played for the Broncos in 2016. He didn’t play much on defense since he was blocked by Von Miller, DeMarcus Ware, Shane Ray and Shaq Barrett. Watson was a big-time contributor on special teams.

This time around, Watson may have a chance to earn some playing time since Denver has little depth behind Miller and Bradley Chubb. At the very least, he’ll serve as a veteran voice in an inexperienced outside linebackers room while contributing as a special teams ace.

The Broncos have two picks remaining in the 2019 draft: 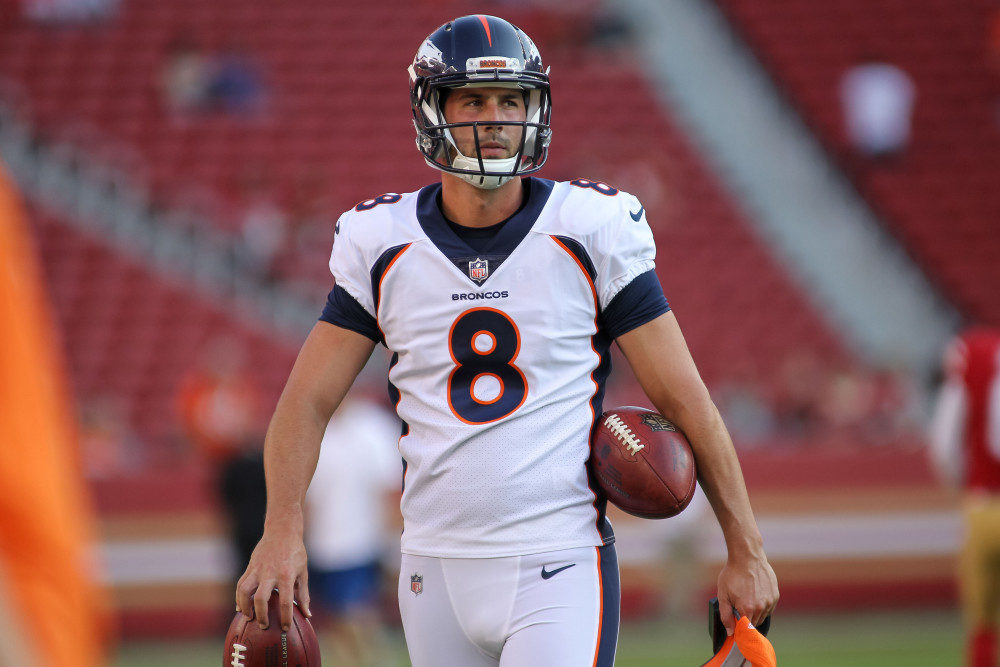 Why the Broncos need to pick up Brandon McManus’ option