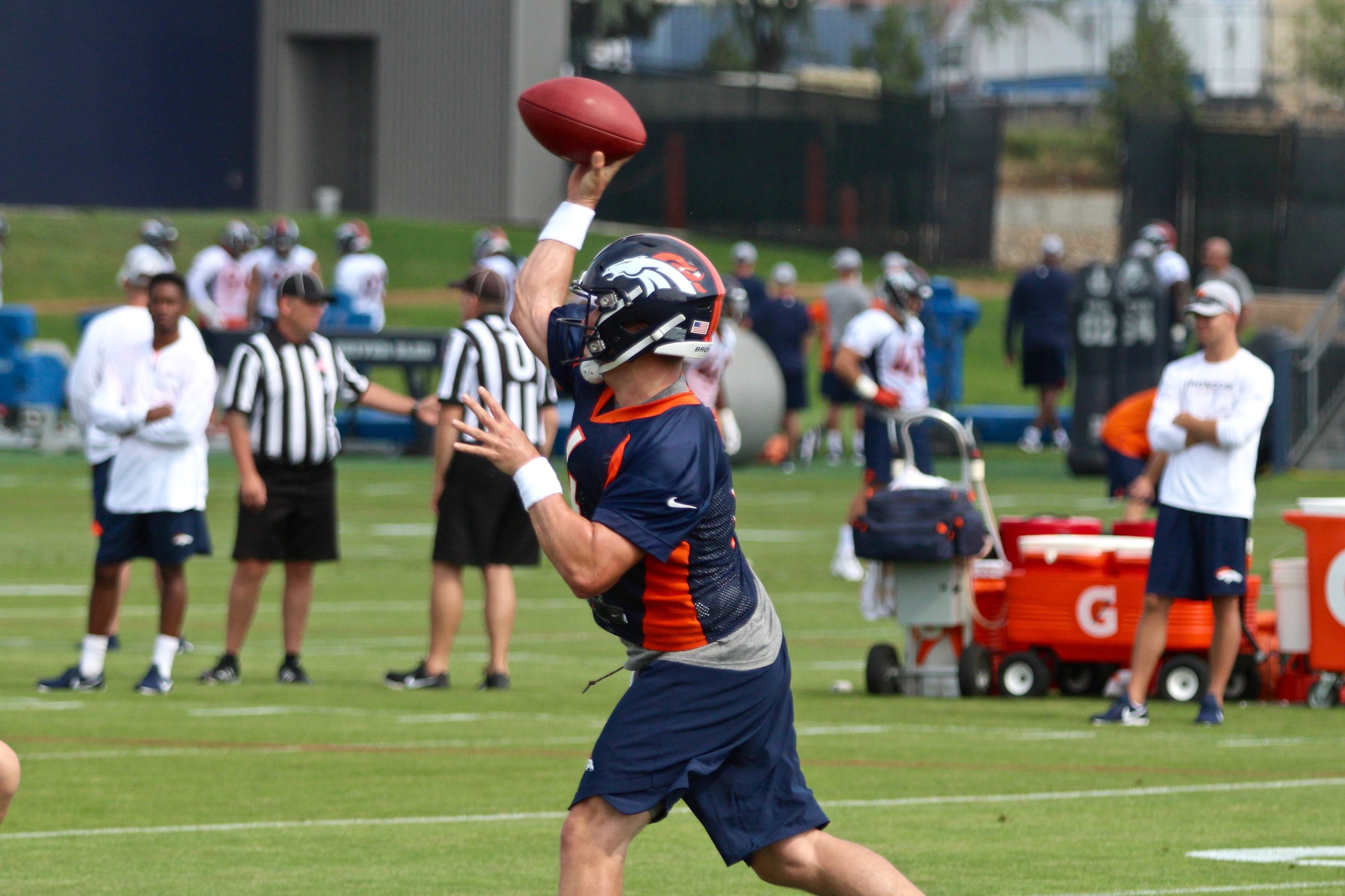 Third-and-short has been a major issue for the Denver Broncos the past few seasons. Time after time it’s felt as if Denver was unable to pound the rock for those final few yards to extend drives.

While questions linger regarding the offensive line and an unproven young group of running backs, one big factor has changed—the quarterback.

New Broncos QB Case Keenum was among the NFL’s best in third-and-short situations a season ago, and it wasn’t that he simply completed a high percentage of those opportunities for first downs, he was also asked to pass the ball, in an otherwise obvious running situation, more than just about any other quarterback in the NFL last year.

In only 15 starts in 2017, Keenum had 24 pass attempts on third-and-short — defined as two yards or less — more than any other QB not named Eli Manning. On those 24 passes, Keenum converted all but four of his attempts for a first down, good for fourth best in the NFL.

Improving in third-and-short situations will be key for the Broncos in 2018. Not only will it allow the offense to extend drives and create more scoring opportunities, it’ll also limit three-and-outs, allowing the defense to stay fresh. 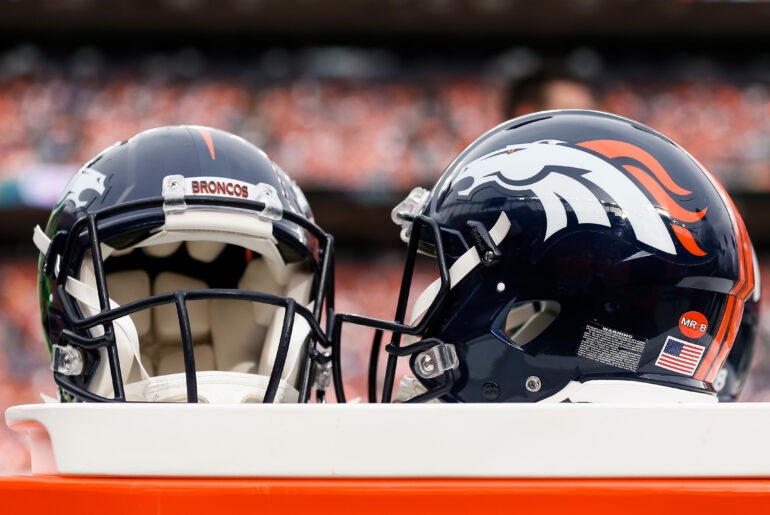 Broncos camp competition preview: Why long snapper is a position that could be worth watching 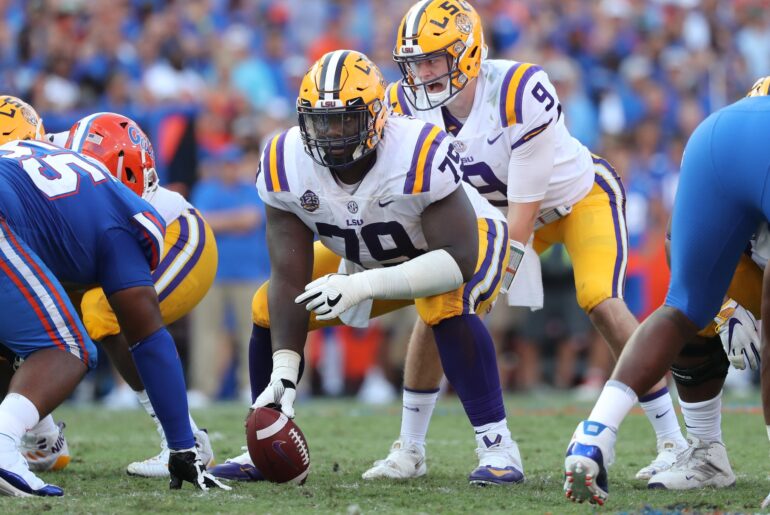 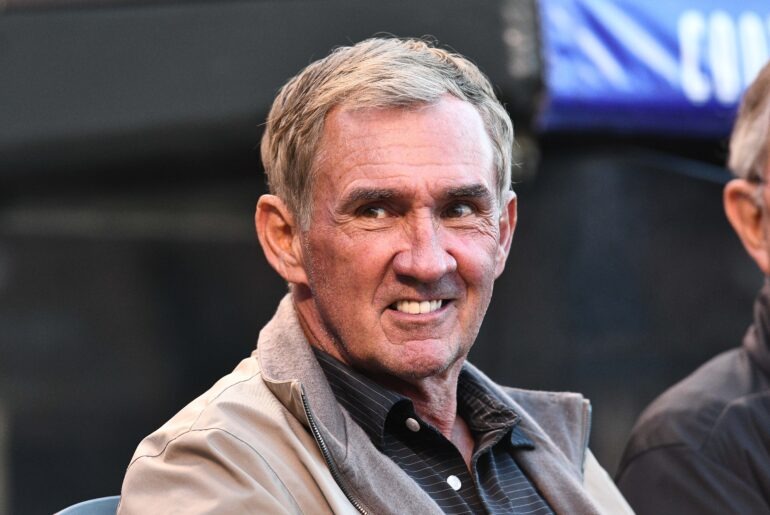