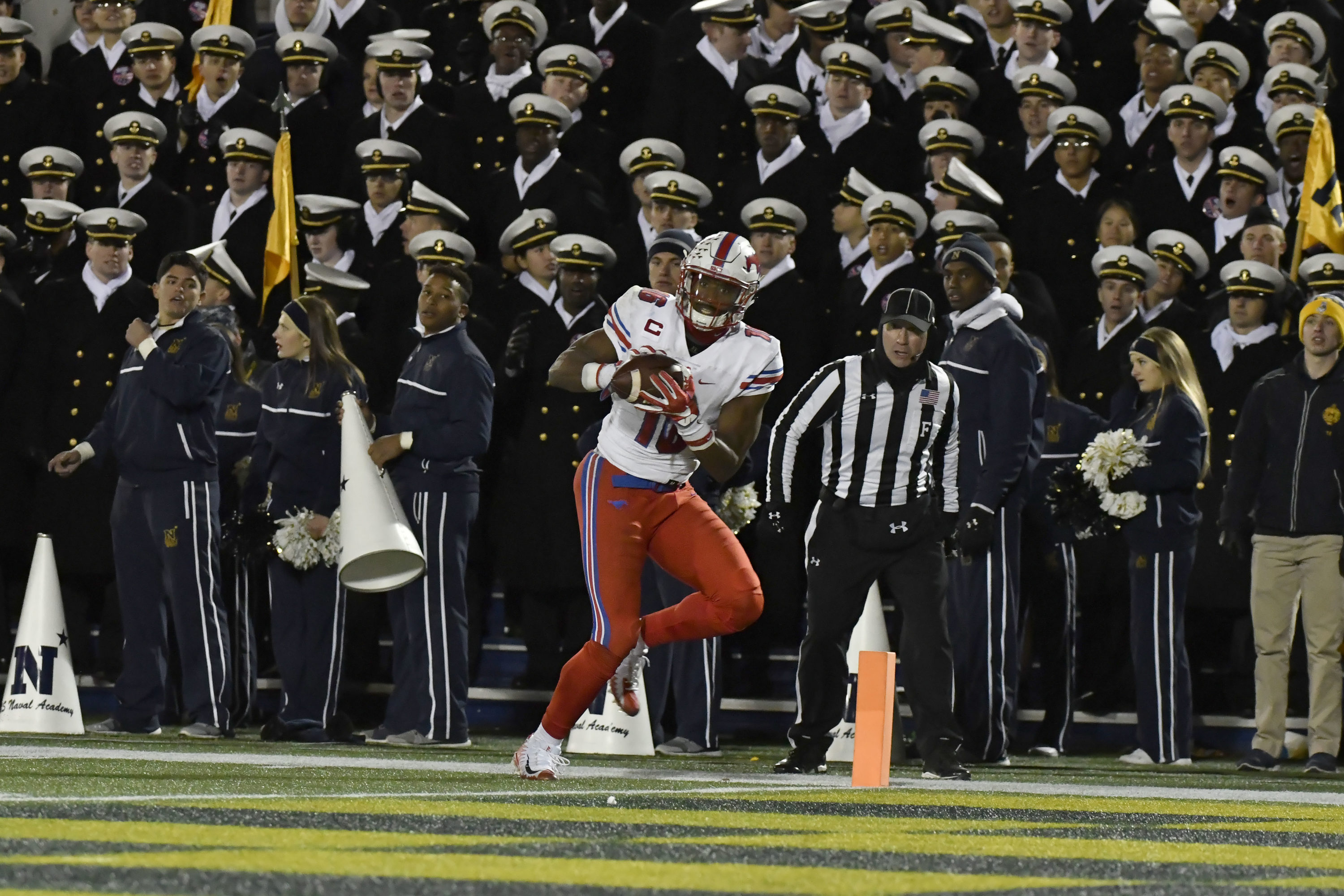 Case Keenum just got another weapon.

At 6-foot-3 and 218 pounds, Sutton is a big-bodied receiver. He put up back-to-back 100-yard seasons over his redshirt sophomore and junior years and scored 23 total touchdowns in that timeframe. Sutton needs to improve his route-running, but he should step in as a legitimate red-zone threat immediately.

UTEP guard Will Hernandez, who was chosen by the Giants, was a rumored favorite of Denver’s’ front office. He played for new Broncos offensive Sean Kugler but wasn’t on the board when it was the Broncos’ turn to pick.

Sutton was the Broncos’ second pick in the draft, following outside linebacker Bradley Chubb, the fifth overall pick. The Broncos have six more picks in the draft and the next is the 71st overall selection, the first of two third-rounders. 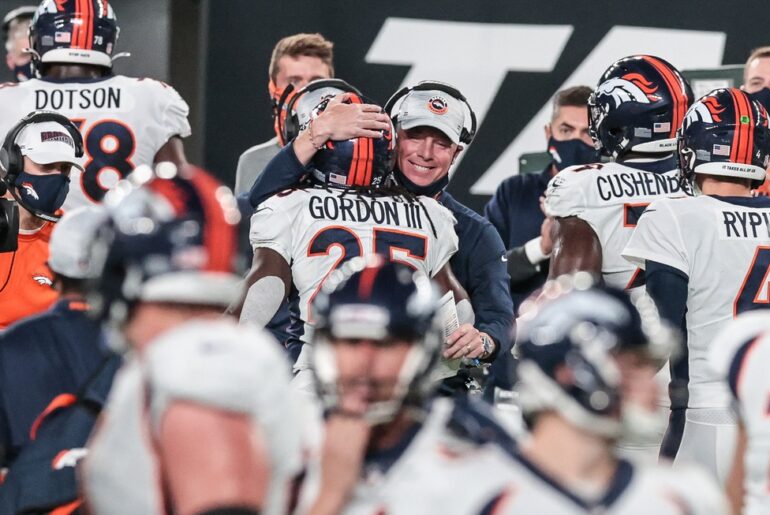 Did a change in perspective for Pat Shurmur provide a boost for the Broncos’ offense? 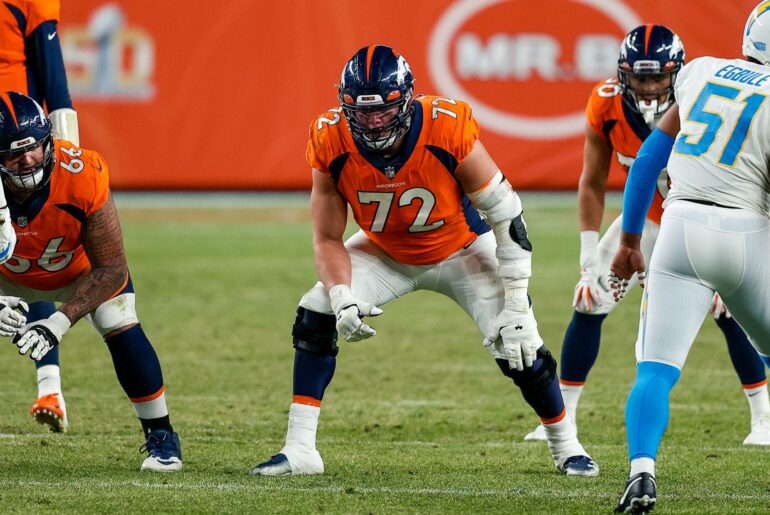 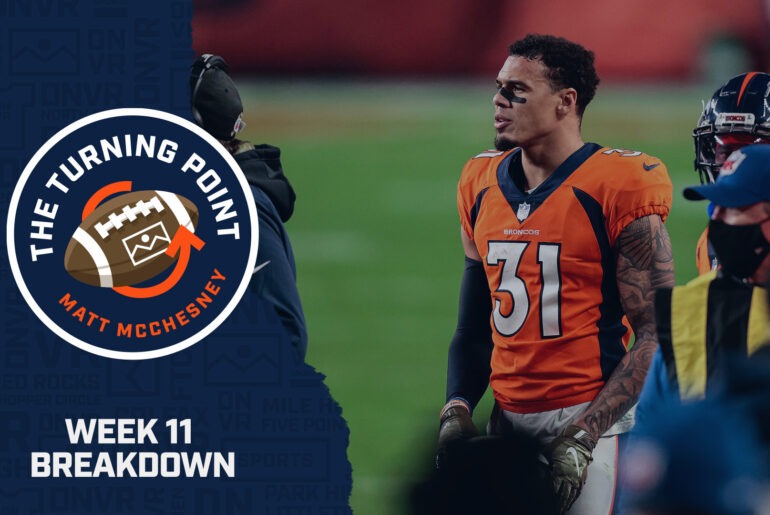 The Turning Point: Three plays that led the Broncos to an upset win over the Dolphins