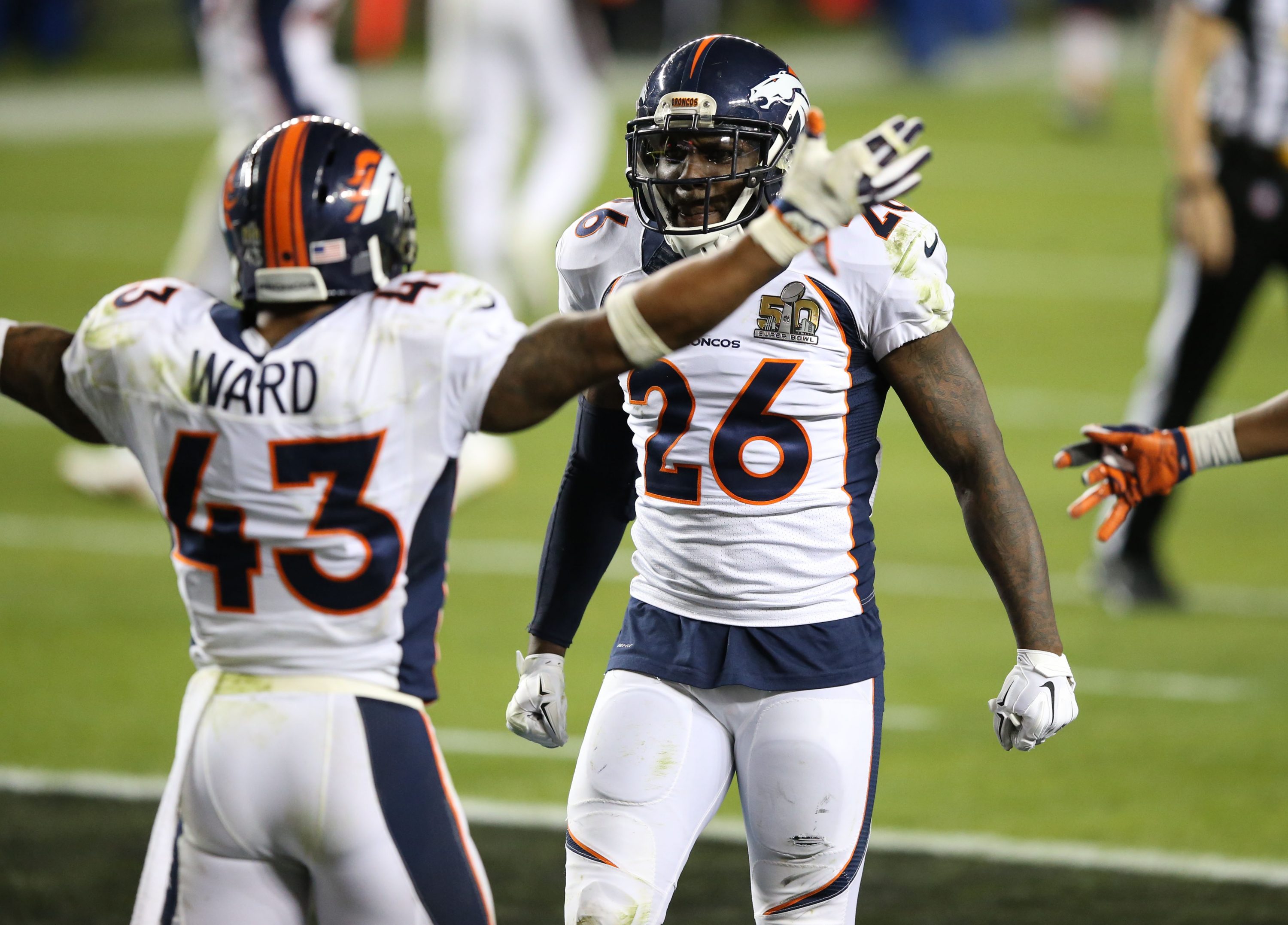 Broncos to release piece of ‘No Fly Zone’

A third piece of the Broncos’ ‘No Fly Zone’ defense is leaving Denver.

The Broncos notified Darian Stewart on Wednesday afternoon that they plan to release him, according to a post on the safety’s Instagram account. Stewart, 30, signed with the Broncos prior to the 2015 season and helped the team to its Super Bowl 50 win, earning his lone Pro Bowl appearance en route.

Stewart’s departure will open up playing time for Denver’s other, younger safeties. Justin Simmons, Will Parks, Dymonte Thomas, Trey Marshall and Su’a Cravens are currently under contract in Denver. Simmons and Parks are the most experienced of the bunch, entering their fourth season. The Broncos could opt to bring in one of seven safeties with Pro Bowl experience — not including Stewart — set to hit free agency.

Stewart is the third piece of the No Fly Zone defense to leave town since the group led the Broncos to their 2015 Super Bowl title. Safety T.J. Ward didn’t play in the NFL last season, cornerback Aqib Talib is still under contract with the Rams and cornerback Chris Harris Jr. is reportedly speaking with the Broncos about a contract extension. The Broncos are also expected to let Bradley Roby hit free agency.

Stewart was not selected in the 2010 NFL Draft but signed with the St. Louis Rams shortly thereafter. He played four years with the Rams and one with the Ravens before signing with the Broncos. 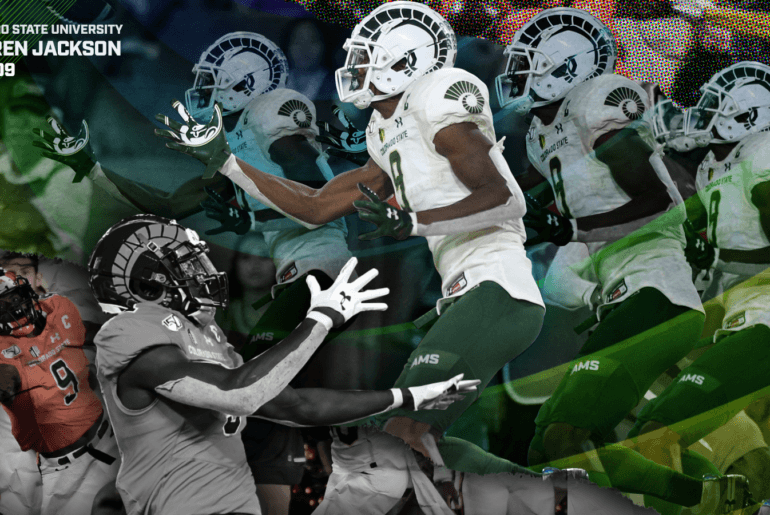 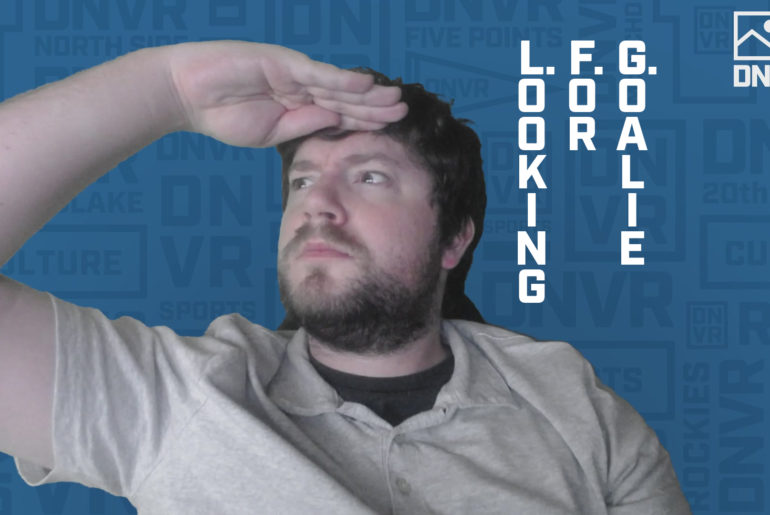 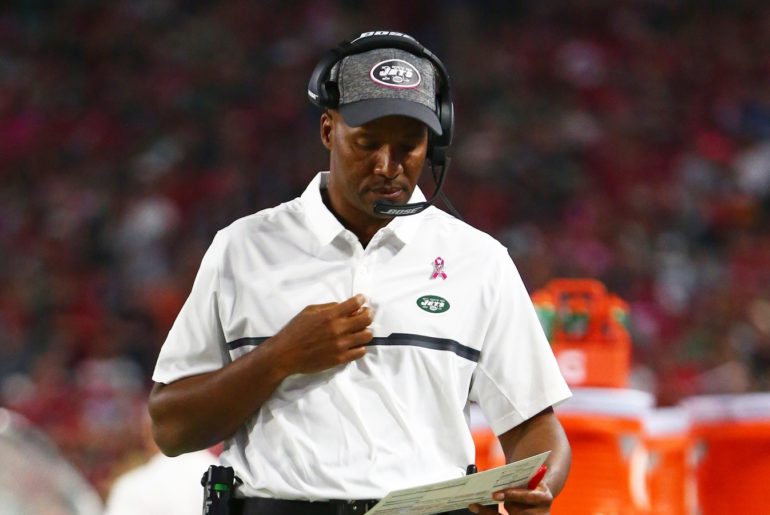