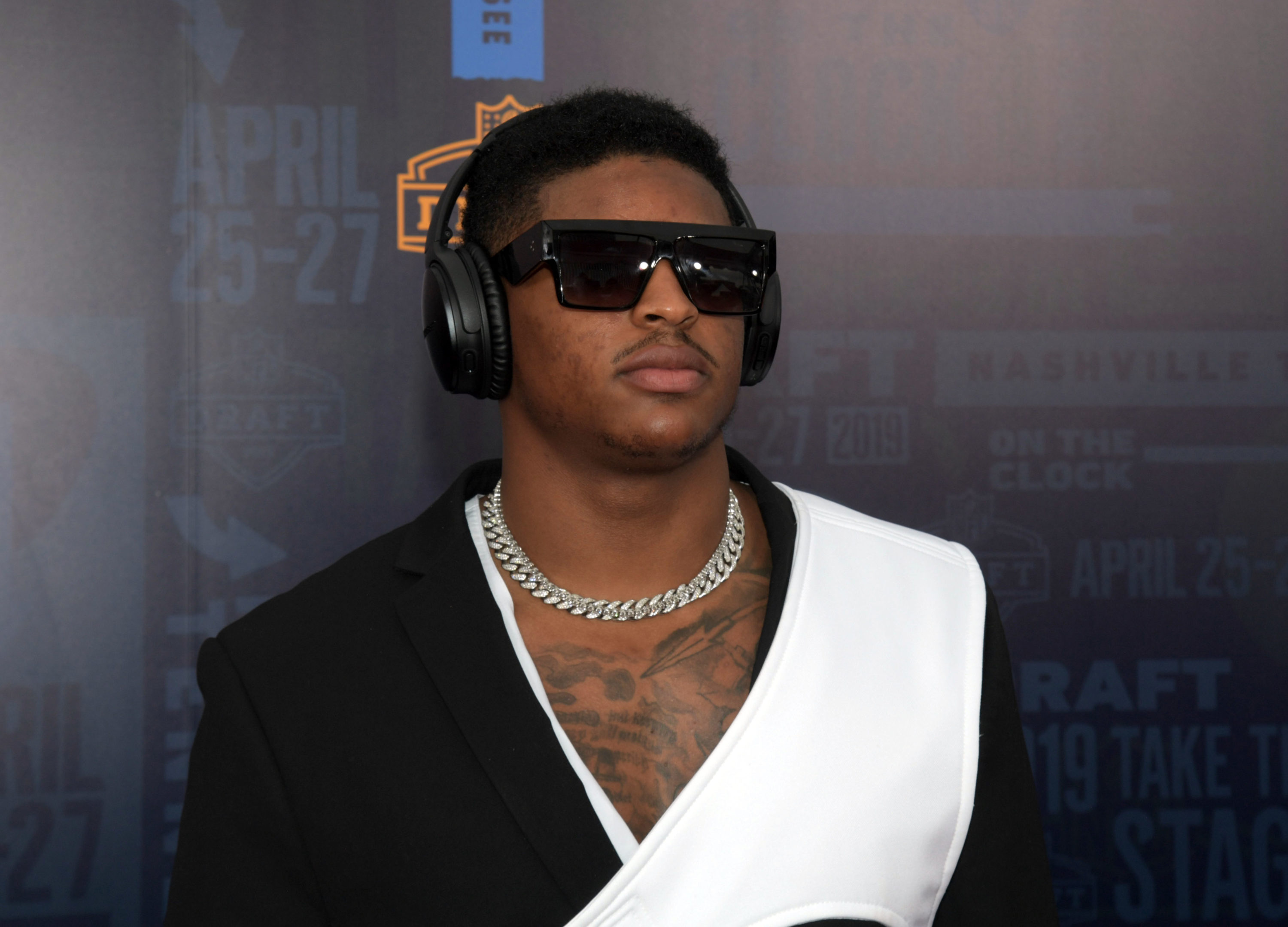 The Denver Broncos have traded the 10th overall pick in the draft to the Pittsburgh Steelers. In the trade, Denver receives picks 20, 52 and a 2020 third-round pick. The Steelers selected Devin Bush, an athletic inside linebacker from Michigan, with the pick.

Denver had been rumored to be interested in Bush, due to his coverage ability and Viv Fangio’s love for linebakcers. The two quarterbacks Denver has most often been tied to, Missouri’s Drew Lock and Ohio State’s Dwayne Haskins, were also both on the board.

The Broncos now have nine picks remaining in the draft:

Colorado’s back is against the wall. That’s where it’s at its best. 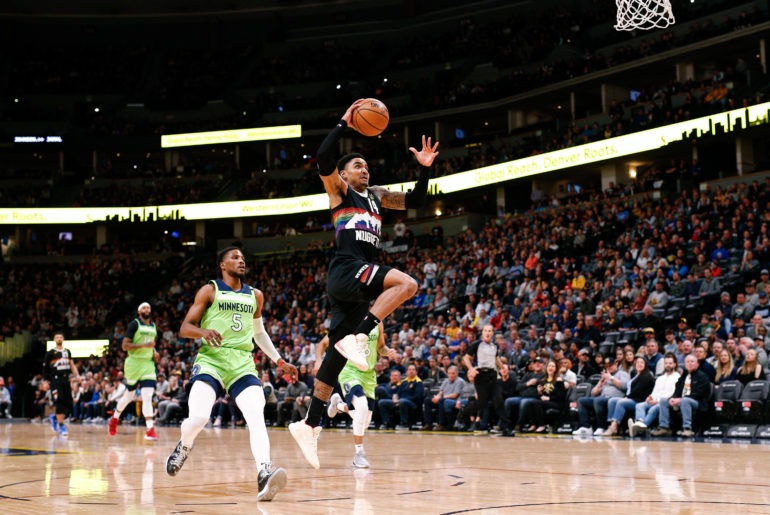