The BSN Avalanche Podcast comes back from the holiday break to break down Colorado’s disappointing 2-1 loss to the Vegas  Golden Knights. 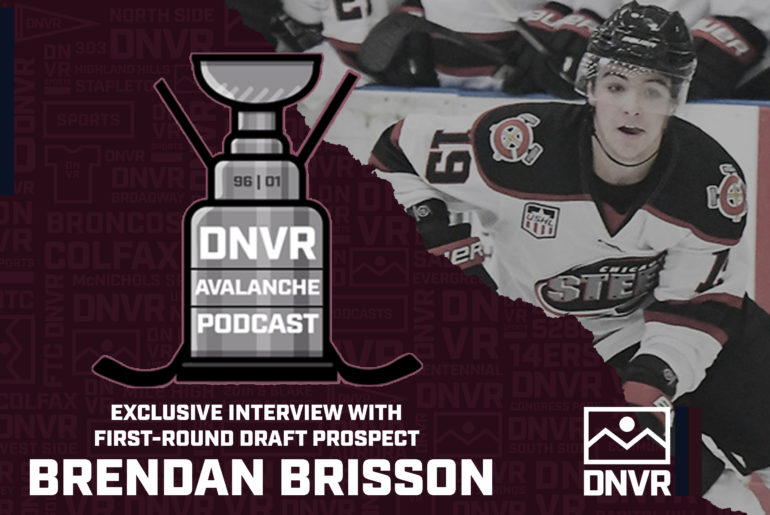