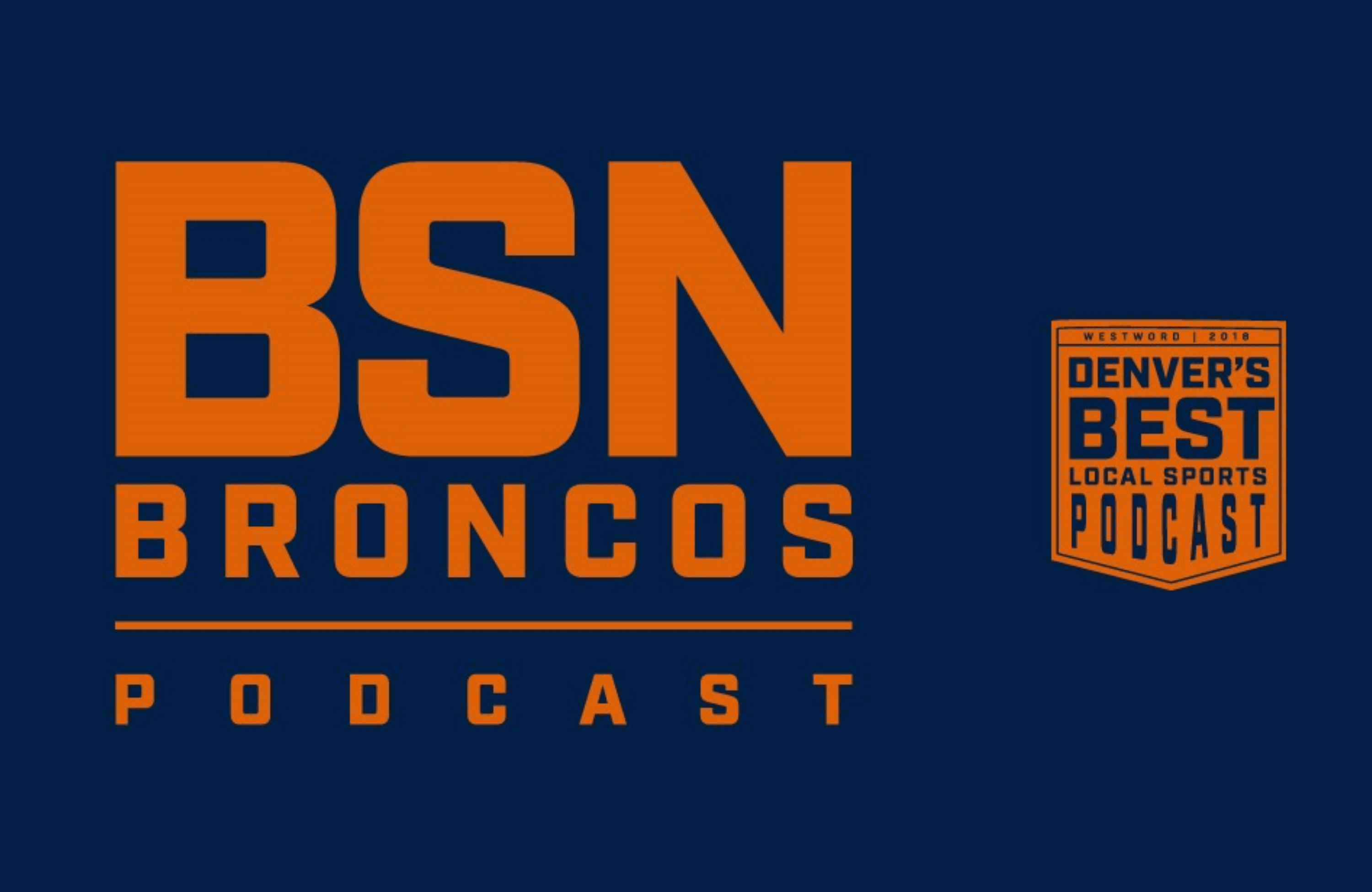 On the latest edition of the BSN Broncos Podcast, Ryan Koenigsberg and Zac Stevens and are coming to you from BSN Headquarters to break down all of the latest news in Broncos Country.

The guys share which way they’re leaning for the Broncos’ first-round pick, answer listener questions and much more.

BSN subscribers! Leave your questions in the comment section for tomorrow’s podcast!

THE Denver Sports Podcast: Could the sports schedule be permanently altered?