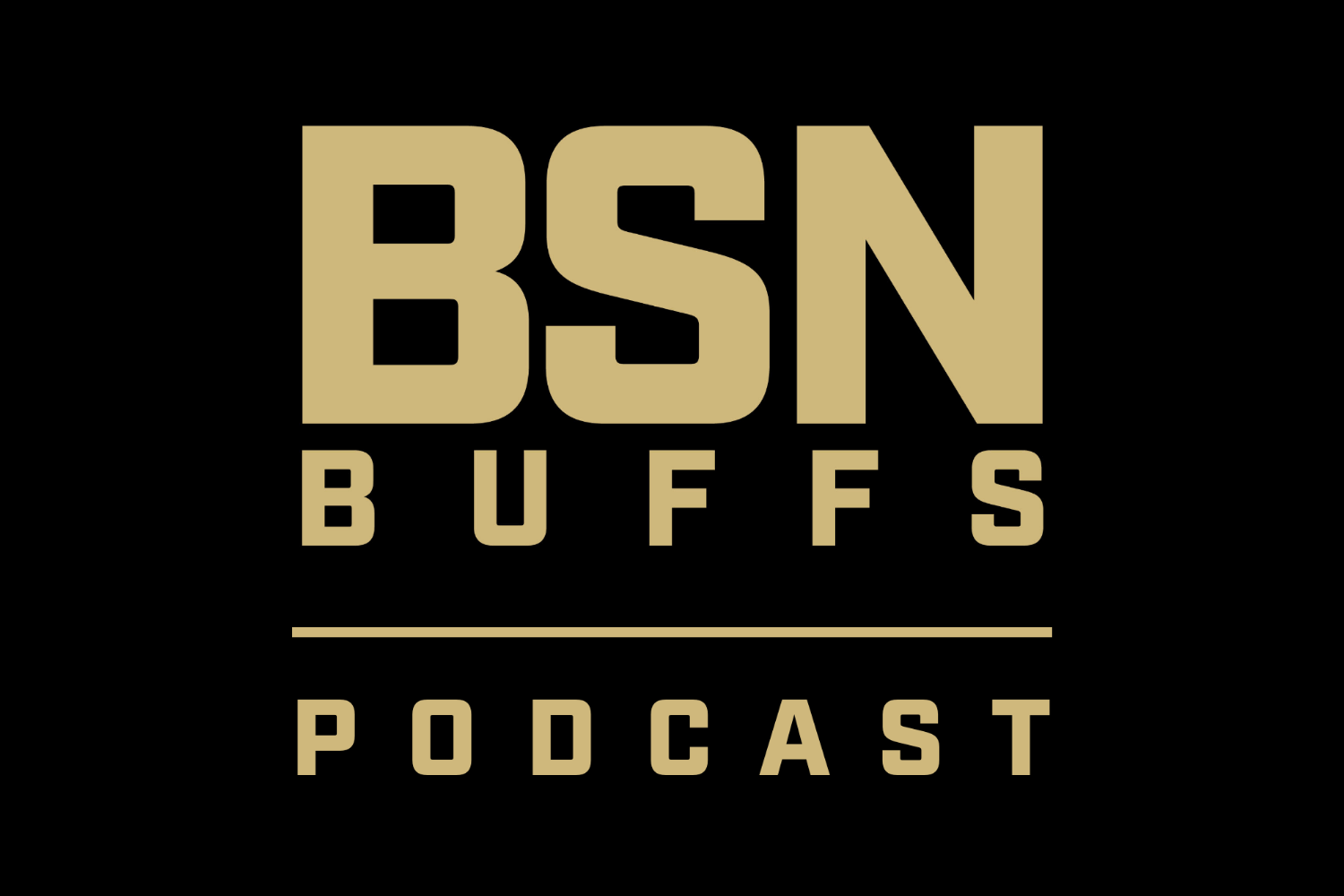 BSN Buffs Podcast: What to expect from the offensive line

Leave your thoughts and questions in the comment section below and Henry will talk about them on Tuesday’s podcast!

Use code SKOBUFFS for $10 off an annual pass and a free shirt when you subscribe. 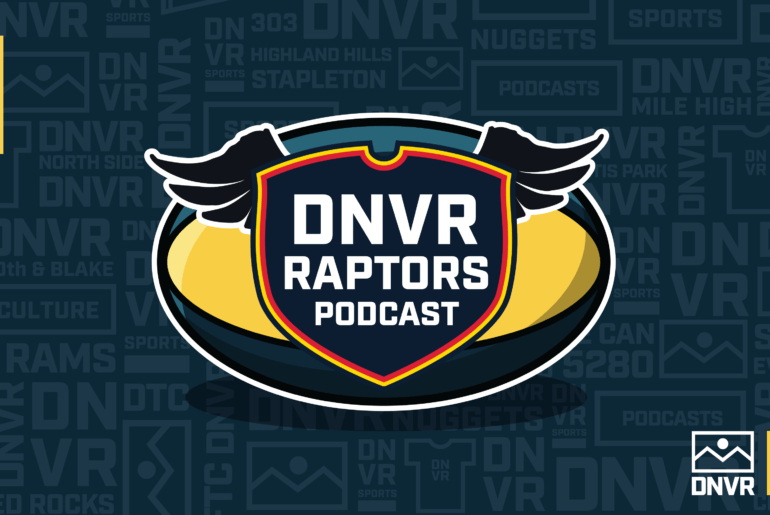 DNVR Rams Podcast: Remembering some of the best CSU-Wyoming moments from over the years 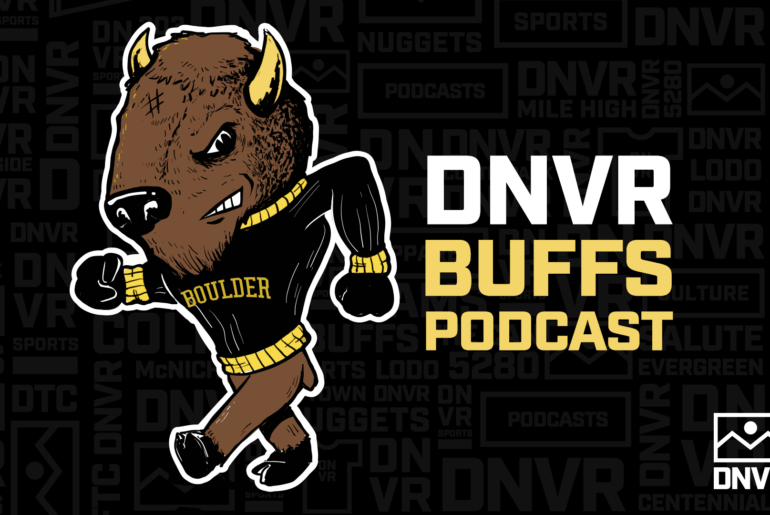