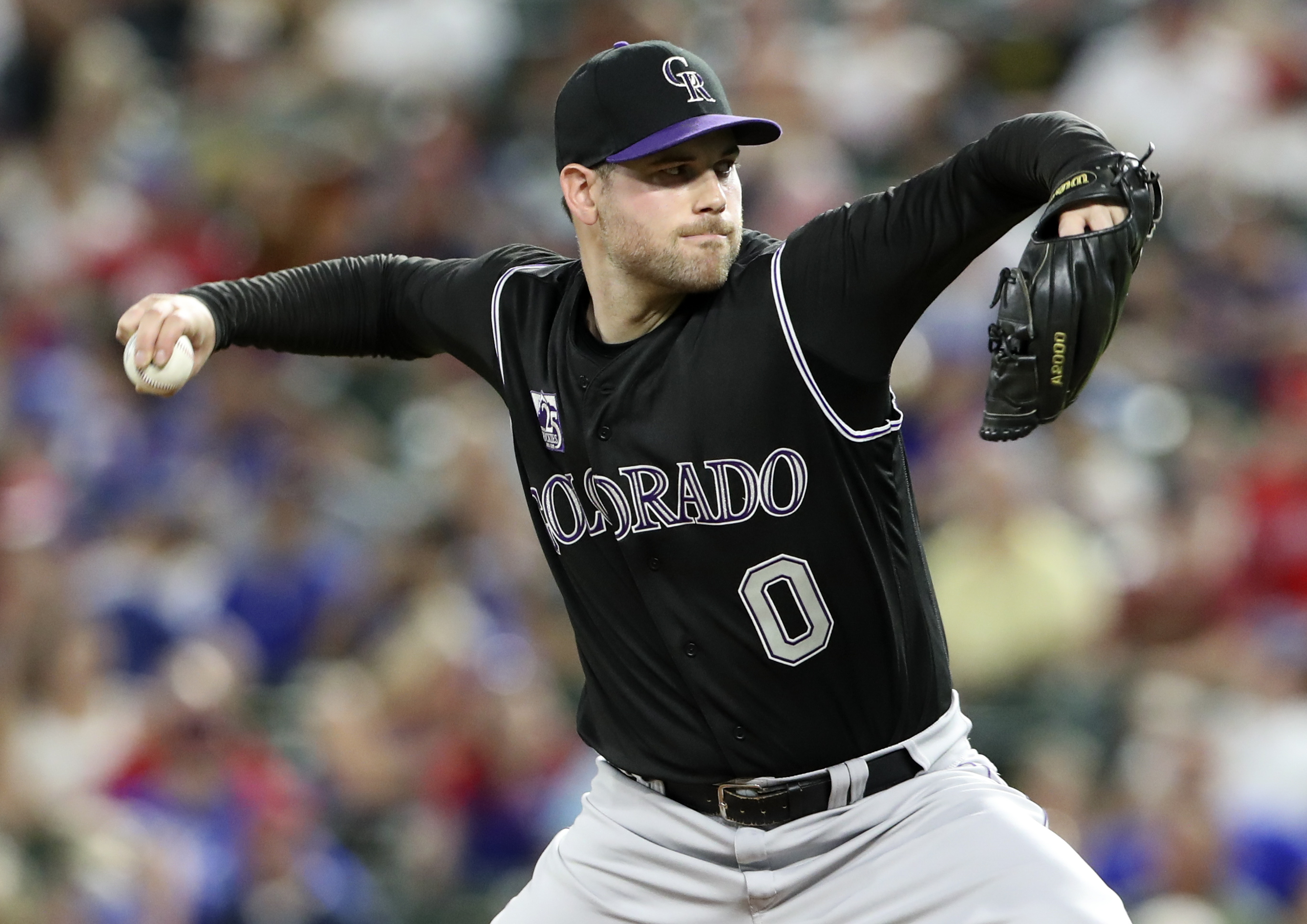 DENVER – It is no coincidence—in fact, it is a direct result of the fact—that the Colorado Rockies worst stretch of 2018 came (and possibly went) during a stint on the DL for reliever Adam Ottavino.

He has, according to most measures including our own Dynamic Player Rating, been among the most valuable pitchers in MLB this season. He has accomplished this not only by being regularly dominant but also by managing the inevitable imperfections that are part and parcel to playing baseball.

Guys will get on base, even though rare in Ottavino’s case, runs will score (he has allowed three in 29.1 IP) making the ability to take your game up a notch as the stakes increase that much more valuable for late-inning relievers who almost always operate with little room for error and no safety net.

“Yeah, you gotta slow the game down,” Ottavino told BSN Denver just after his last outing before going on the DL. In that game, he allowed a lead-off single in a one-run contest but ended up stranding the runner at second. In his first game back, he faced a similar predicament after a walk and a hit batsman with one out.