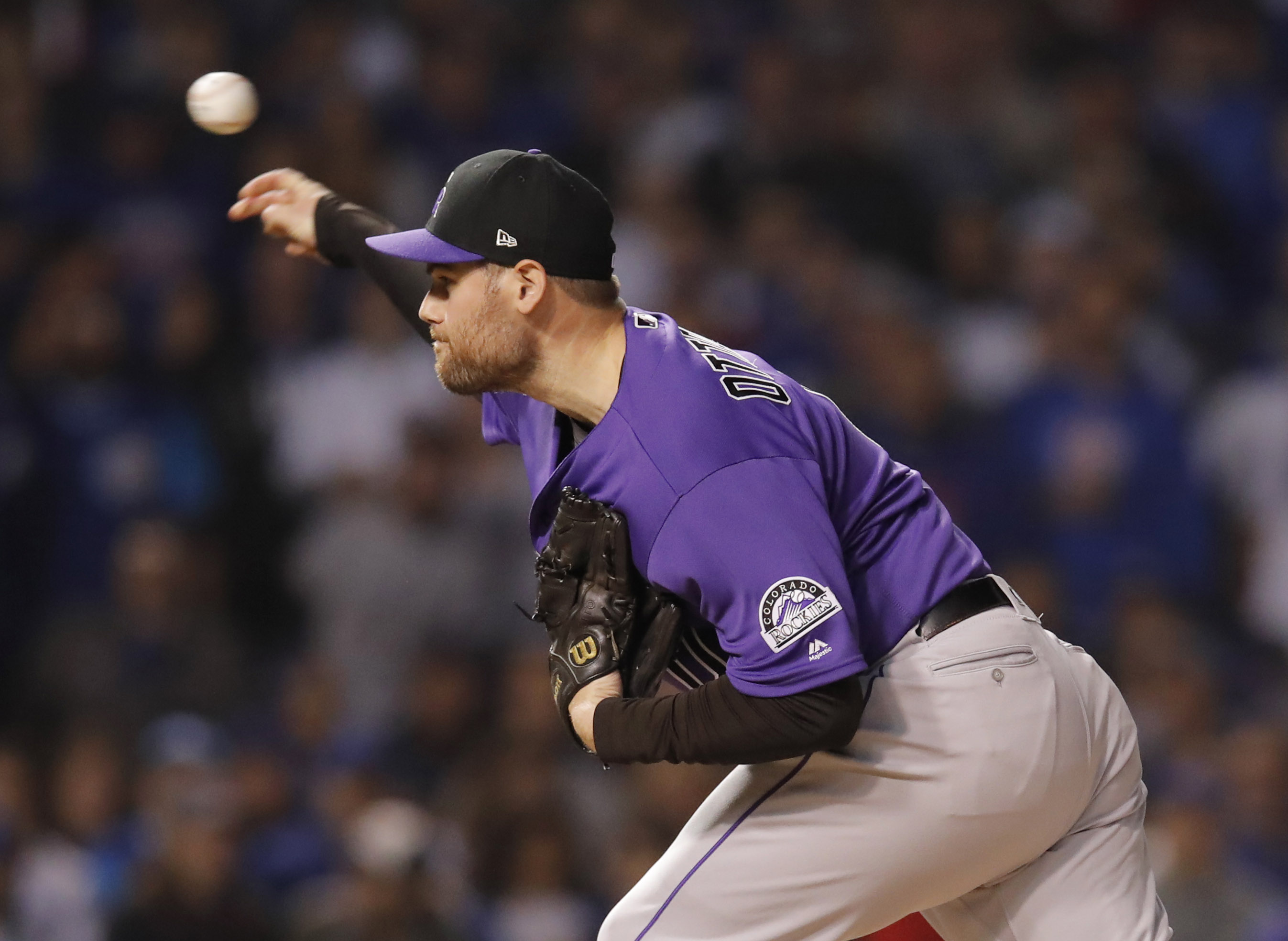 BSN Exclusive: Adam Ottavino on how he can become more dominant

DENVER – The official beginning of the offseason is on the horizon and with the Colorado Rockies deciding not to hand out any qualifying offers, club stalwarts DJ LeMahieu and Adam Ottavino are set to become unrestricted free agents.

Both are expected to be at or near the top of the food chain at their position, meaning that either or both could end up actually setting the market for relievers (especially those without closer history) or second base.

Both come with some big question marks, but Ottavino, in particular, could see a large disparity in how other clubs view his potential value.

The market historically has shown a big difference between “closer money” and even what elite set-up men tend to garner, and it remains to be seen if Otto can successfully make the transition from the latter to the former.

While he was inarguably dominant in 2018, posting some of the best peripherals among relief pitchers in all of baseball, the season also contained a few warning signs that will need to be improved regardless of where he ends up; Some wildness, a total lack of control over the base paths, and two infamous postseason pitches

How confident GMs and Ottavino himself are that he can take steps forward in each of these areas could determine the type of deal he is offered and whether or not Colorado can be in the running to retain his services.

He took the time to discuss these issues with BSN Denver just after the conclusion of the season.