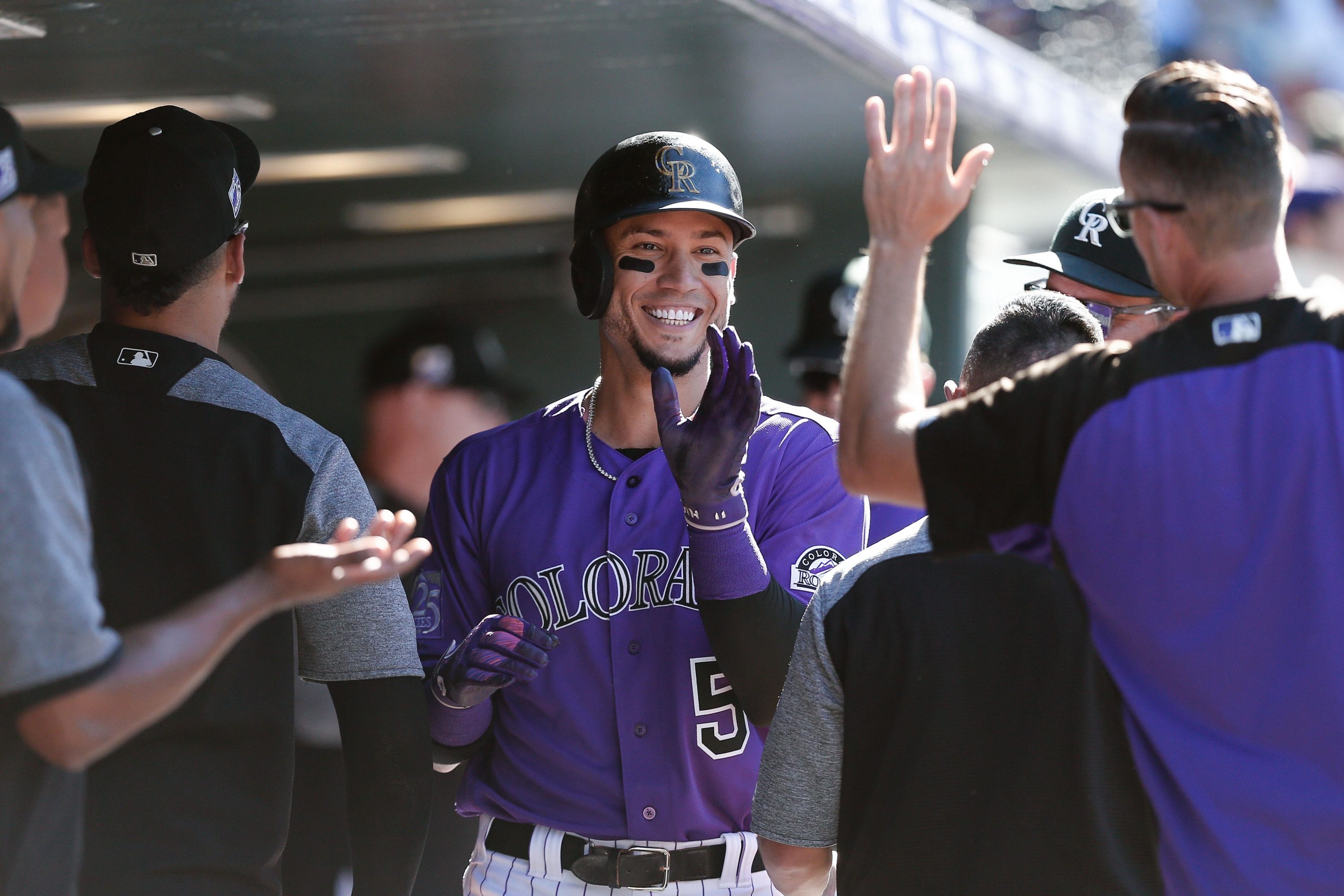 BSN Exclusive: Carlos Gonzalez opens up on a chance to make history

DENVER – “We’re talking about history right now,” Carlos Gonzalez said, shifting his tone from the jovial character we are accustomed to – especially after a big RBI double in Tuesday night’s contest – to a stern and reflective one.

As the crowd of reporters dissipated and the Los Angeles Dodgers and Arizona Diamondbacks played in the background, I stood next to Gonzalez and prompted that response by asking what a division title would mean to him.

He is, of course, referring to the fact that the Colorado Rockies have never won the National League West, playing as a Wild Card in each of their four postseason appearances. The man who wears the No. 5 uniform is the only one to have played for each of the last two Denver teams to make the dance.

Gonzalez says that what has set this team apart from other incredibly talented clubs he has been a part of, is the ability to have the proverbial “short memory” bouncing back from tough losses. 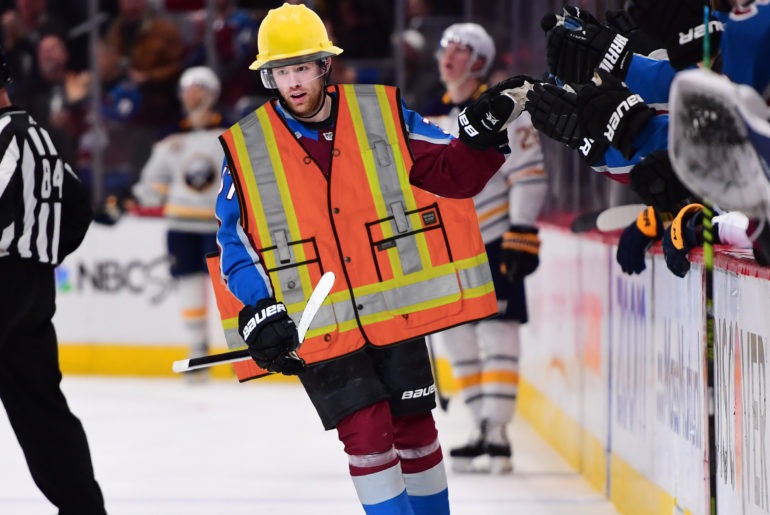 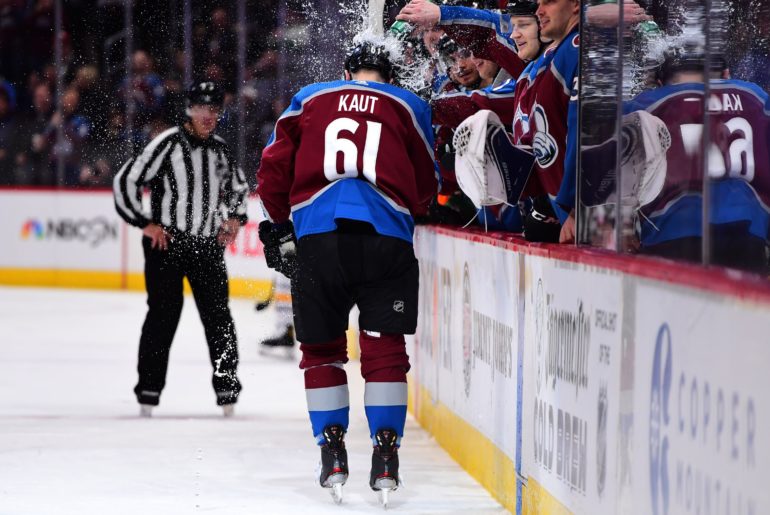 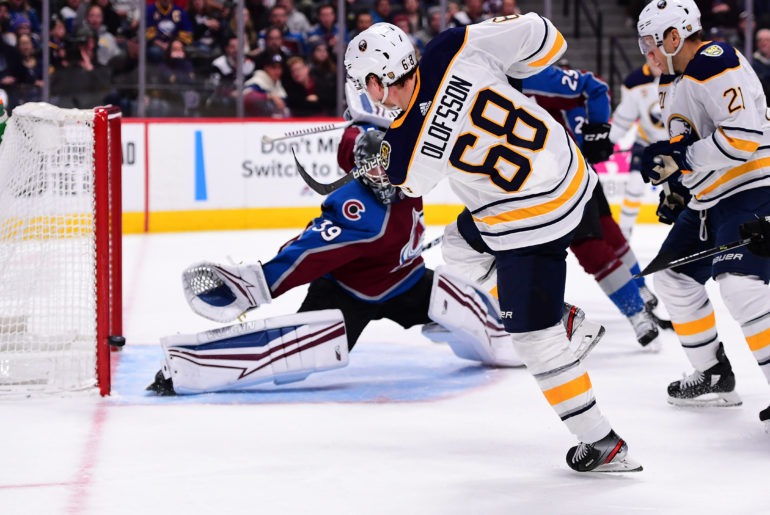