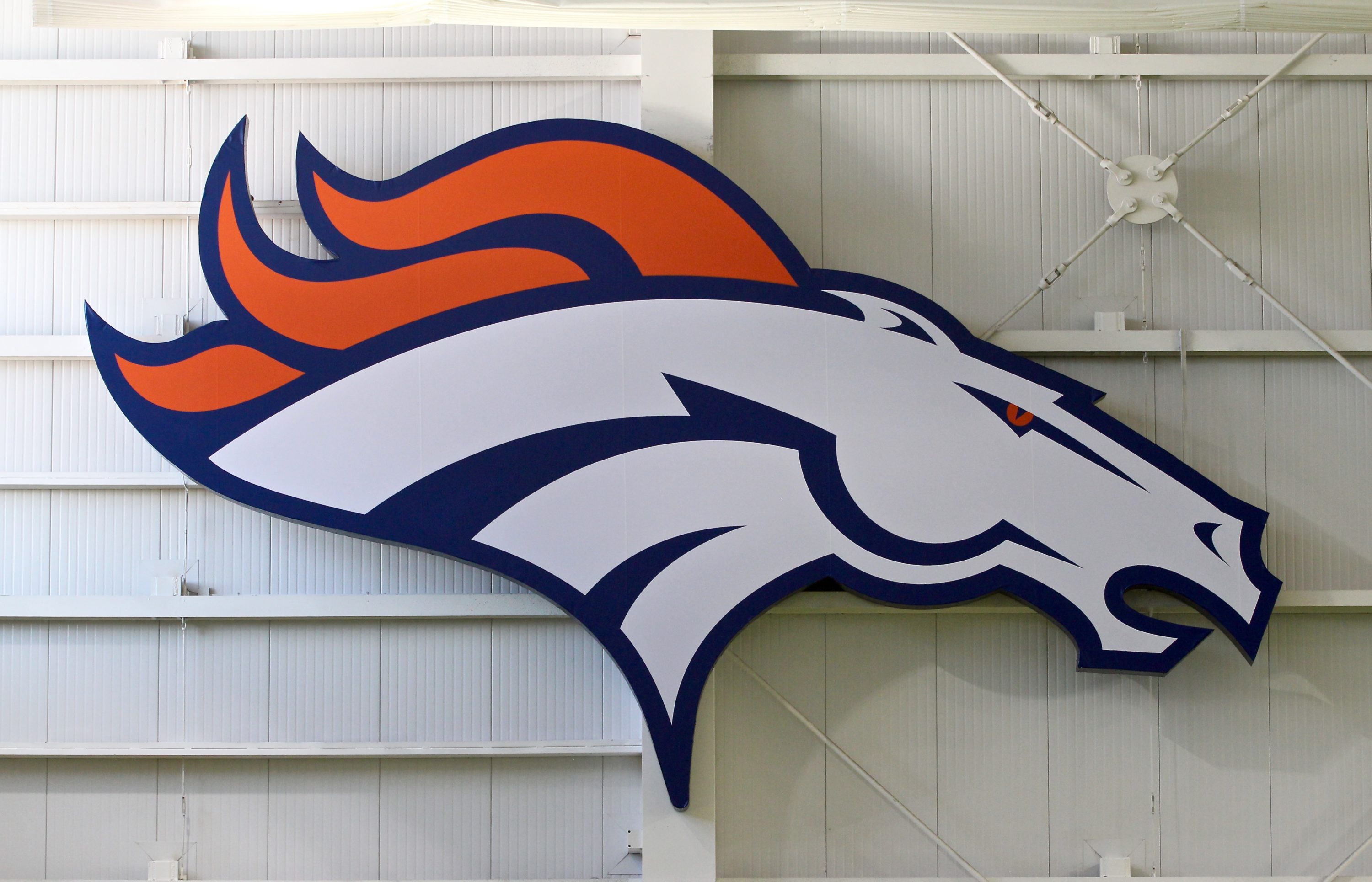 ENGLEWOOD, Colo. — It’s Dec. 12, 2017, and running back C.J. Anderson has just made his way out of a meeting and into the Denver Broncos locker room.

As the horde of media takes notice, they make their way towards his locker in the front corner of the room. But as they approach Anderson, they’re interrupted by a loud proclamation from a new face.

“Whoa, whoa, whoa! Not everybody at once!”

It was newly acquired tight end Matt LaCosse, who wore a mile-wide smile as the media made their way right past his locker.

It’s not often you come across a self-deprecating professional athlete, but that’s part of the attitude that LaCosse carries having been through all he has on his football journey, a journey that even a humble guy admits is a “pretty good” story.

After converting from a quarterback in high school to a tight end at the University of Illinois, the native of nearby Naperville survived the trials and tribulations of the position change and, by his senior year, turned himself into a legitimate pro prospect. His 6-foot-5, 260-pound frame was enticing when paired with his run-first-quarterback athleticism.

While he wasn’t selected in the 2015 NFL Draft, he was quickly scooped up as an undrafted free agent by the New York Giants. After a strong showing at OTAs, LaCosse was primed to fight for a roster spot as a bright-eyed rookie heading into his first training camp.

On the first day of camp, he tore his hamstring.

Shortly thereafter, the Giants reached a settlement to release LaCosse, putting him out of an NFL job before he ever really had one.

Three weeks later, the rookie tight end was signed by the New York Jets. Four days after that, he was cut again.

Doubt was ever present. Interest around the league was non-existent. Before the first week of his first season in the NFL, Matt LaCosse’s dream was crumbling right before his eyes. He was lost.

“I thought my football career was over.”

Not knowing what to do, he headed home to Illinois, and after the phone didn’t ring for a few days, he accepted the hard truth—it was time for him to move on from football. It had been a good ride.

Without a clue as to how a “regular” 23-year-old was supposed to deal with the post-grad life, he sat down and started applying for jobs with shotgun-like precision.

“I had no clue. My dad has always been in business and what not so I started looking for sales jobs and what not. Jobs that I wasn’t even interested in,” he now explains. “I just felt like I wasn’t doing anything with my life. I just went online and looked for jobs that paid a decent amount of money.”

“I went to a few interviews and, after all was said and done, I ended up with a roofing sales company of all places,” he says with a laugh. “In all honesty, it was really weird.”

“I walked in not knowing what to expect,” he remembers. “I’ve never had a job before, I’ve been a three-sport athlete all my life. I mean. I like mowed lawns and stuff, but that doesn’t count.”

“Anyway, I’m not a huge rah-rah guy,” says the guy who has probably seen hundreds of rah-rah speeches, “but they bring me in this team conference room, and everybody’s like fired up. They’re like really excited to meet me. They’ve got all this high energy and I’m just like, ‘What is going on?'”

After the “Wolf of Wall Street” act was over, it was time to go to work. And soon, the reality of reality set in.

“They have me sit in this meeting for like three hours to learn about different roof types. They’re talking about what they sell, all their products, whatever, and in my head, I’m just like, ‘Wow, I don’t really care.'”

After the meeting, LaCosse’s new teammates, potentially sensing his discomfort, did what anyone would do—they invited him to Chipotle.

As lunch went on, filled with the mundane conversations of the everyman, LaCosse was mentally absent. A Groundhog-Day life of three-hour meetings and Chipotle lunches with glorified strangers played in his head followed by a reel of good times in the locker room with lifetime friends. He couldn’t take it.

“I quit at Chipotle,” he said with a laugh and touch of embarrassment. “They were so nice, too!  But as we walked out to the parking lot, I was just like, ‘Hey guys, this isn’t for me,’ and I got in my car, and I left. I quit within four hours of starting the job.”

“It was the biggest blessing I could have ever come across because I realized what I wanted to do for the rest of my life,” he added. “I forgot the company’s name, but I thank them for helping me realize that.”

Desperate for another chance, he called his agent and texted his best NFL connection, Giants tight ends coach, Kevin M. Gilbride. His message was simple, “Hey, if you guys have any opening, could you please put my name in.”

After weeks of uncertainty and a lot of hard work in the gym, LaCosse got a call. The Giants were signing him to their practice squad. The dream was alive once again. No more roofs, no more desk chairs. At least for now.

From there, LaCosse’s NFL journey got easy. All it included was multiple weeks on the practice squad, a call-up to the 53-man roster on Christmas, a severe knee injury, a year on IR, a victorious training camp battle on a healed knee, 12 weeks on the Giants active roster, another release from the Giants, another practice squad deal with the Giants and, of course, that early December day in 2017 in which he was claimed by the Broncos. Oh yeah, and another victorious training camp battle in 2018.

“So, yeah, My NFL story is pretty crazy,” he says, now short of breath.

And that’s how you get today’s Matt LaCosse.

At a Broncos-sponsored event in September, I approached LaCosse shortly after he signed about 100 autographs and snapped 200 selfies with orange-blooded Broncos fans.

“I don’t mind it at all,” he said with a grin. “But could you imagine if I was actually good at football?”

He paused and gestured toward a mob of people falling all over each other against a fence like a Tiger Woods gallery at the U.S. Open. On the other side of the fence was none other than Von Miller. 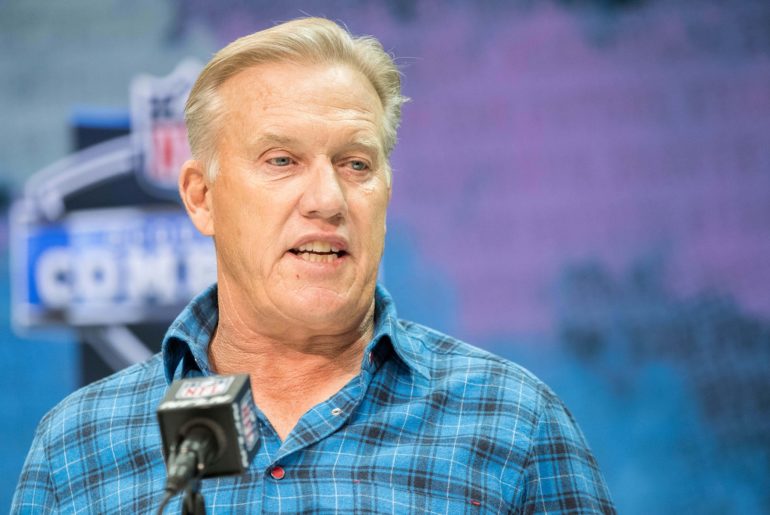 John Elway finally gives the endorsement we’ve been waiting for 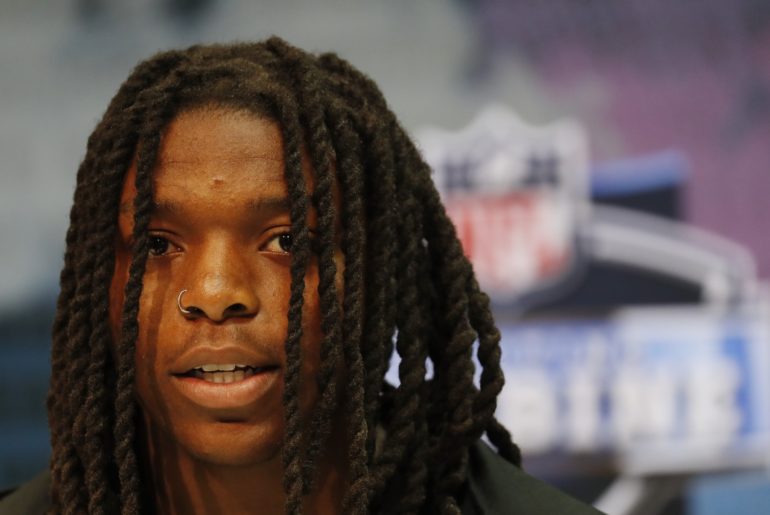 Laviska Shenault Jr. opens up on his experience sitting courtside with Kobe and Gianna Bryant