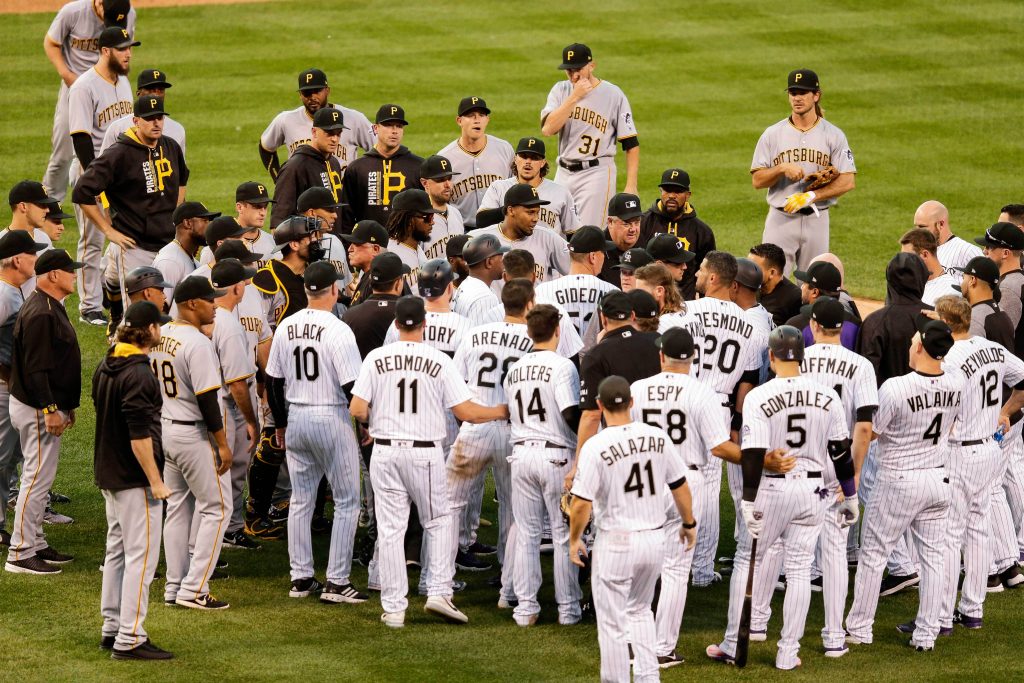 The Colorado Rockies and Pittsburgh had a scuffle, a tiff, a donnybrook, a brouhaha and a baseball game on Saturday night

Jake Shapiro, was born in Chicago and raised in Boulder. He is a Rockies beat writer for BSN Denver and one of the companies first hires. Education: Will graduate from the University of Colorado in 2018 with a major in broadcast journalism and a minor in history. Career: The real start to me working in media came while I was still playing sports. During high school baseball games, when I knew I wasn’t due up to bat in any given half inning, I’d run up to the public address announcer’s box and introduce my teammates up to bat. My coach would lose his mind. From there, I covered high school basketball for Boulder High School’s TV station. Once in college, I quickly got a job at KVCU, where I produced live games for two seasons and started my own podcast on the side. During that time, I also started blogging for ESPN SweetSpot blog network, where I first covered Rockies baseball. The next year is when my career started to take off, as I would land Rockies credentials, take over as the voice of Colorado football and basketball (men’s and women’s), Hockey and sometimes volleyball. Soon BSN Denver hired me to write and report on CU and my Rockies coverage moved to BSN Denver as well. Since then, I’ve published the most bylines in BSN Denver history, I’ve run the Buffs and Rockies podcasts and, at some point, produced almost every other podcast on the network. I was promoted full-time to the Rockies beat in 2016. I’ve also done work for USA Today, Pac-12 Network, NBA, CUI and others during the course of my career. Most memorable sports moment: A singular moment would have to be my freshman year of college as CU squared off against the powerhouse Kansas Jayhawks. Sitting a few rows deep in the student section, I watched my Buffs defeat my father's Andrew Wiggins/Joel Embiid-led Jayhawks on a near half-court buzzer beater. It's one of two times I've been overcome with emotion because of sports, the other time was when the Blackhawks scored two goals in 17 seconds to win the Stanley Cup in 2013. Those two singular moments are profound but my most profound abstract memory is falling asleep in the summer as a boy listening to Pat Hughes and Ron Santo on WGN Radio. Every time the Cubs hit a home run I’d run around my bed like I was running the bases. My favorite sports call: This is tough for me because I’m a student of play by play, I will narrow it down to games I’ve watched live. With that in mind, I choose Jim Hughson’s call of Patrick Kane’s goal in game six of the 2015 Stanley Cup. “Saad, Kane’s over on the other side, drop pass, Richards, Kane Scores!!!...... That just might be, Chicago’s Chelsea Dagger.” One sports movie that I can’t live without: Caddyshack. Do I even have to explain why? It’s a cinderella story. Most memorable experience as a reporter: LaTroy Hawkins, who I grew up rooting for on the Cubs, teaching me the etiquette of a major league clubhouse was really cool. Beyond that, the night the Rockies clinched a postseason berth in 2017 was special in so many ways. I saw the way these players struggled for three years and they recognized that I had been there and I shared some very remarkable moments inside and around that clubhouse. I told the full story on the BSN Rockies Podcast for October, 1 2017. The sport that started it all: My first word was “haka” which meant two things. 1. hockey, 2. hot dogs. While it may seem like a tiebreaker between hockey and baseball since hot dogs are the official food of that sport, hockey beats out baseball because of my first steps. Before I could walk, I could skate. I wasn’t a hockey prodigy by any means, in fact I gave up my favorite sport for baseball, which I was much better at. But I’ll never shy away from being a fan. My father came straight from a Blackhawks game to be on-hand for my birth and my first possessions were his Hawks jacket and hat. 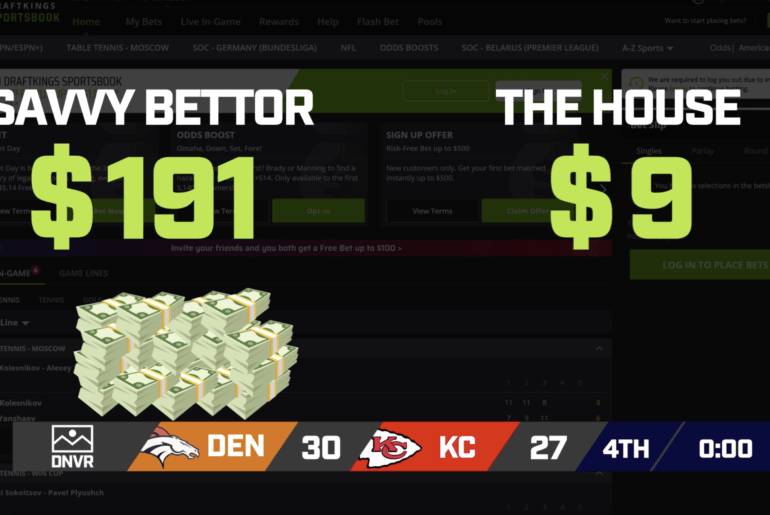