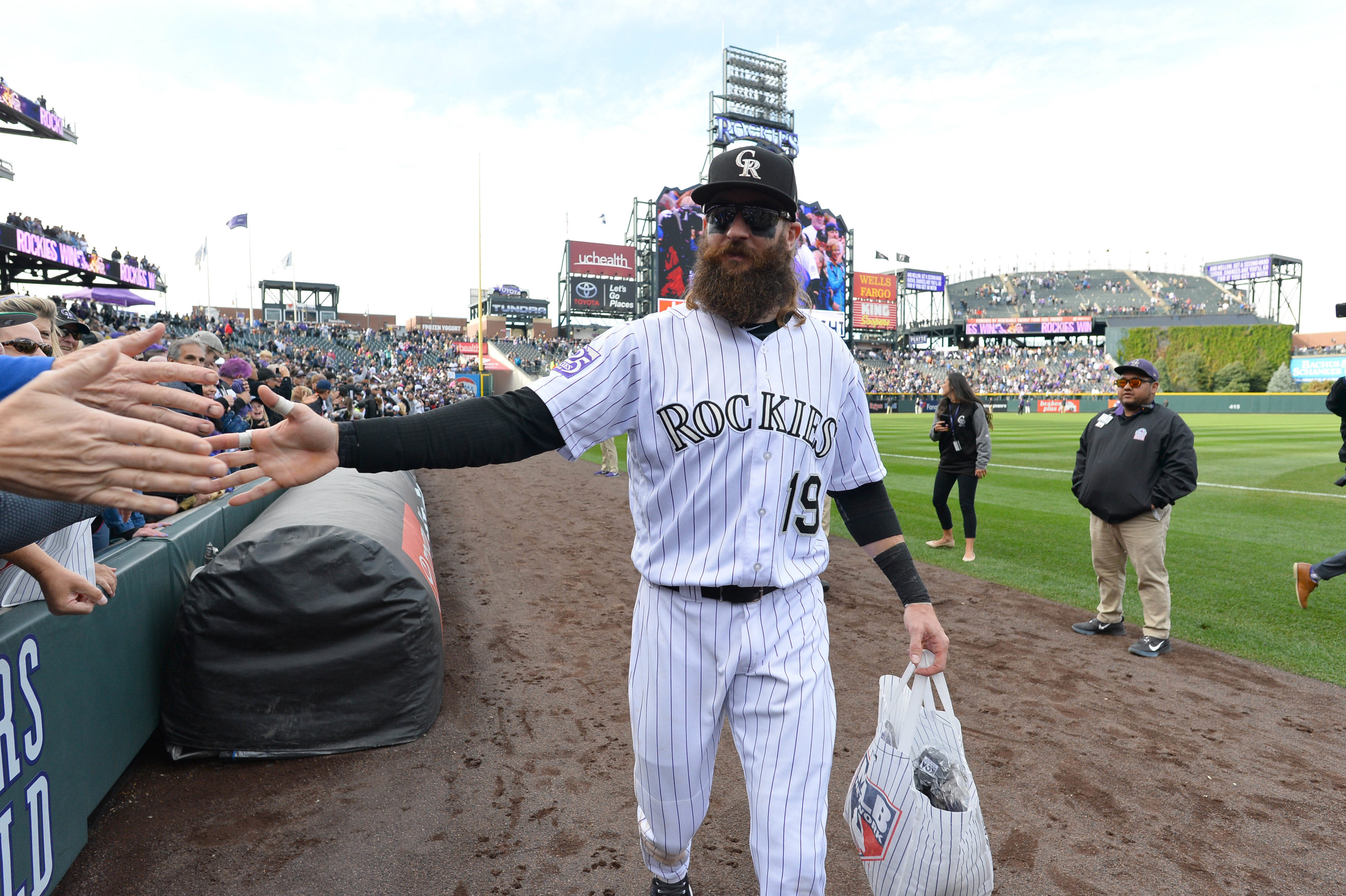 Down 2-0 in NLDS, Charlie Blackmon confident in club back at home

DENVER – There is no mistaking the fact that the Colorado Rockies offense has been stuck in the mud since they left Colorado for Los Angeles after a 12-0 win over the Washington Nationals on the final day of the (scheduled) regular season.

Scoring two runs against the Dodgers, then two against the Cubs, then two one more time against the Brewers, and finally zero in the second game against Milwaukee, the hits have been few and far between allowing those who believe the Rockies’ hitters to be products of Coors Field to add plenty of ammunition to their narrative.

But regardless of the fact that the 2018 Colorado Rockies have been much better out on the road than any version of the club before them, and has evened out their play to a great extent, they won’t mind for the moment if that old concept of their home ballpark can reemerge for a weekend.

But more than playing at altitude, or with a bigger outfield, being at home means sleeping in your own bed, getting back to your normal teams, and getting strength from a raucous crowd that has your back. 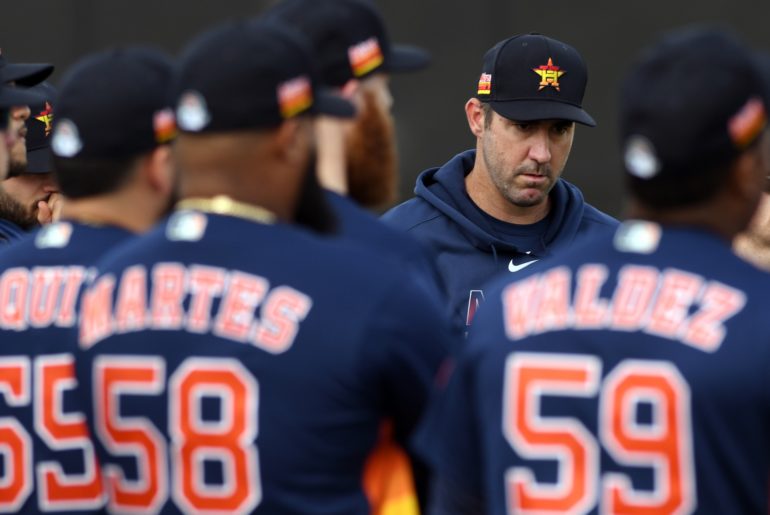 There Will Be Blood: The 2020 MLB Season is going to go off the rails 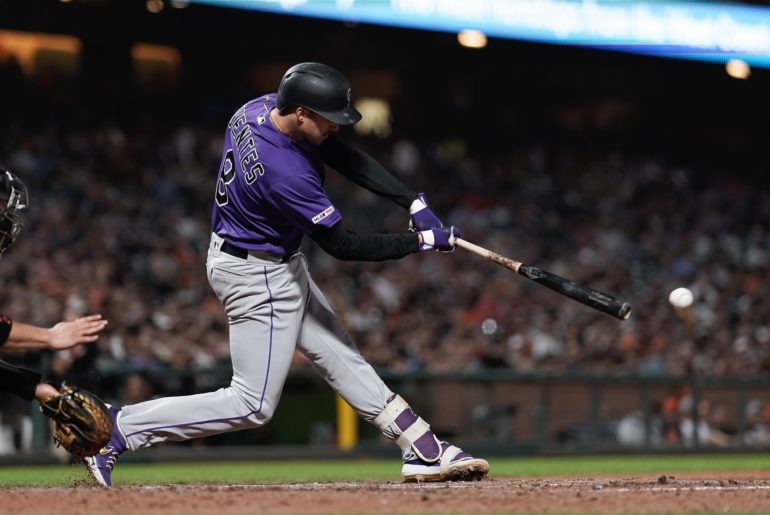 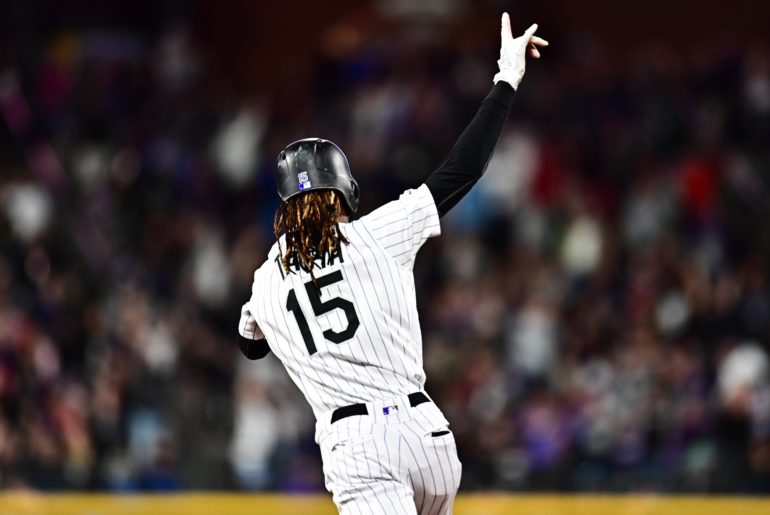 Tap The Speed Force: Time for the Rockies to run