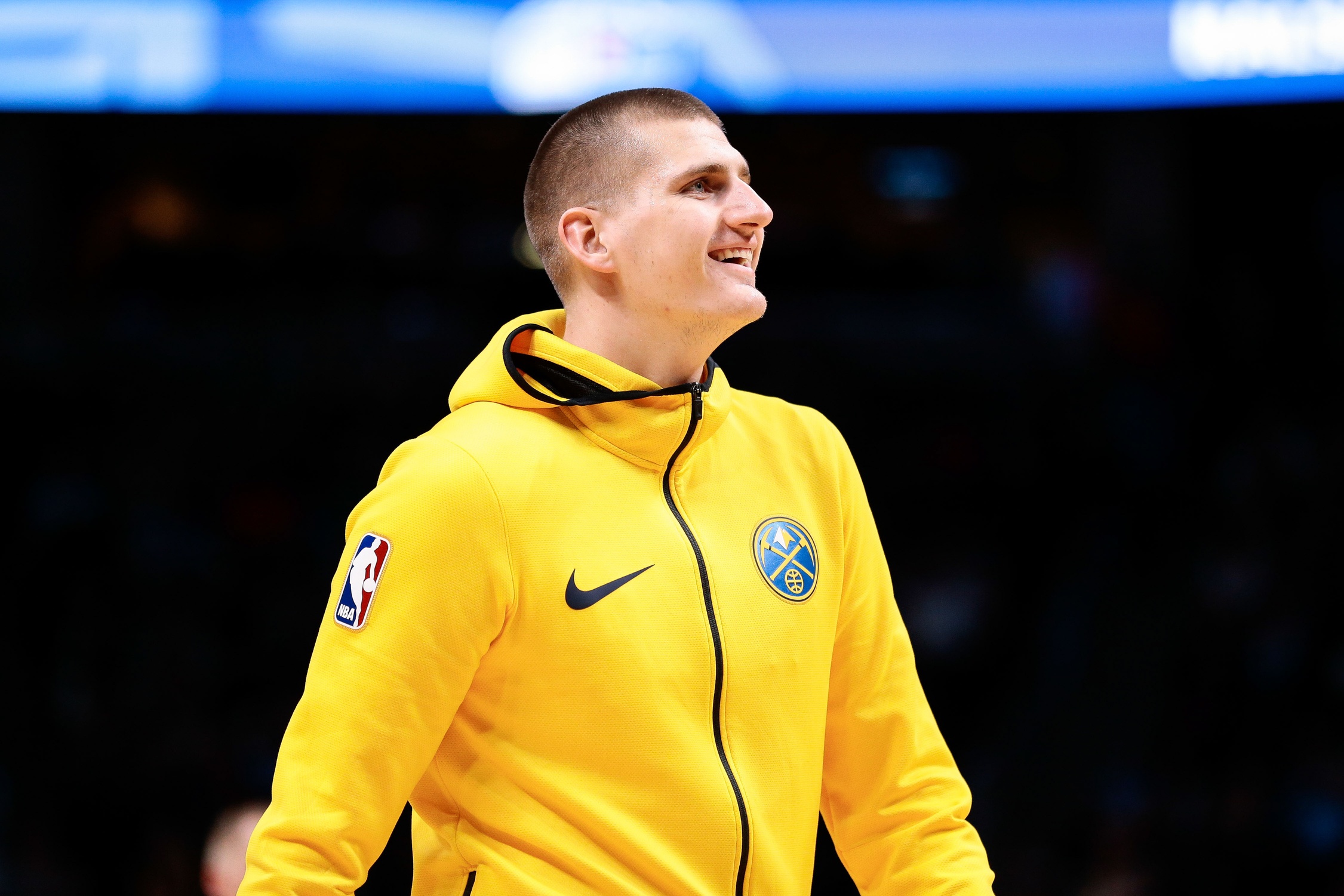 The Denver Nuggets battled against the Golden State Warriors on Monday in Oakland, but it was not enough as they fell 124-114. Here are five observations from the game.

1. Jokic breaks out of slump

On Sunday night, Nuggets coach Michael Malone met with Nikola Jokic. After two poor shooting performances in a row, Malone sat down with his slumping superstar and offered some advice.

“Stop putting that pressure on yourself,” Malone told him.

Malone thought Jokic looked tense in Denver’s two games over the weekend against Utah and Sacramento. He wanted him to relax. On Monday in Golden State, Jokic did just that as he recorded his first triple-double of the season.