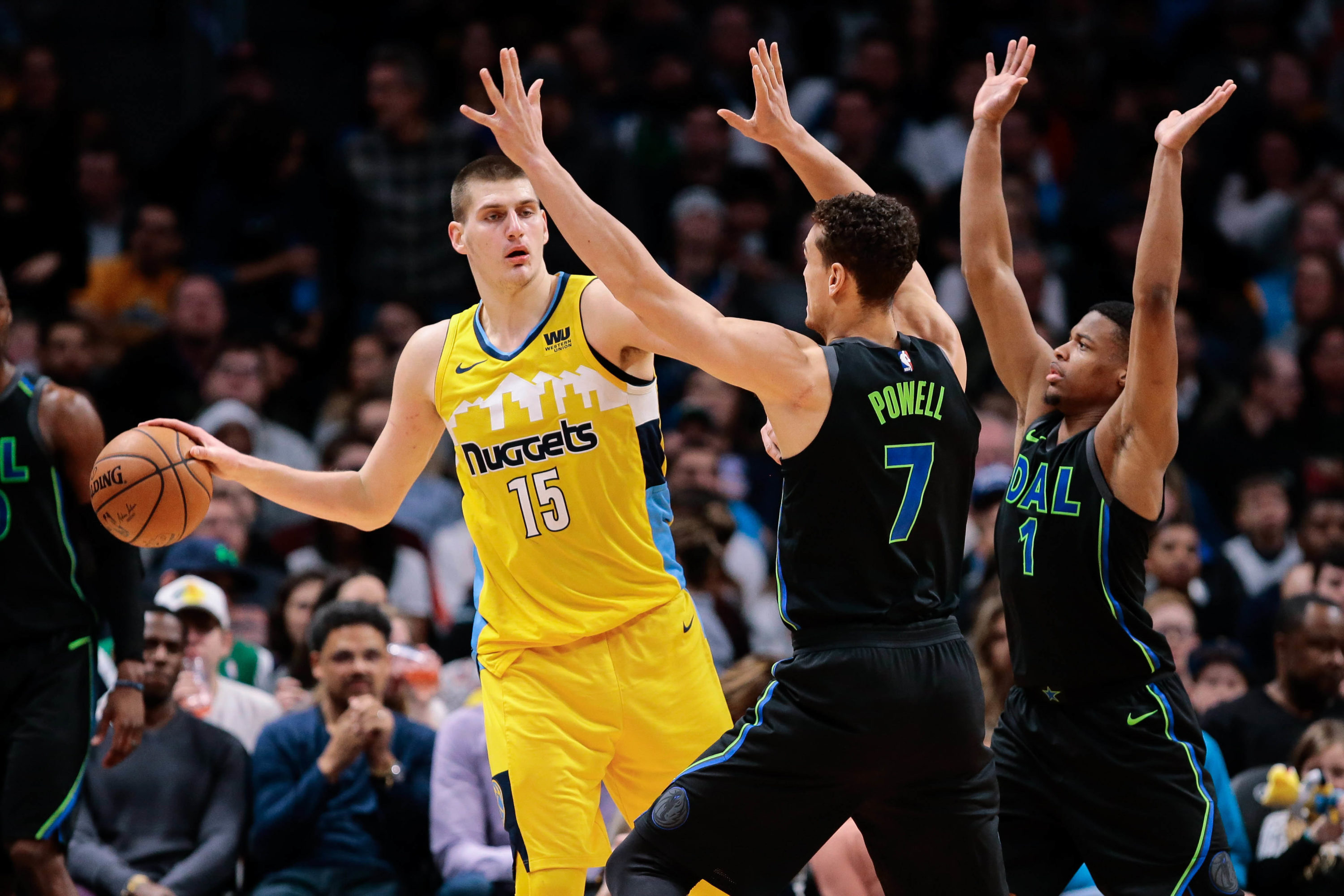 One win is all that’s keeping the Nuggets from making the playoffs for the first time since 2013. Wednesday’s regular-season finale between Denver and Minnesota will determine which of the West’s up-and-coming teams breaks through after years of rebuilding. There’s buzz about the game even on the other side of the Atlantic.

“Everybody in Serbia is talking about that game,” Nebojsa Vagic said. “It’s one game for the playoffs, and they’re both fighting for it.”

Vagic, 41, is an assistant coach with the Serbian club FMP Belgrade. He is also Nikola Jokic’s godfather. Last summer, Vagic trained Jokic in Sombor, Serbia, where they grew up, alongside several members of the Nuggets’ staff.

A couple hours before Wednesday’s game, Vagic spoke to BSN Denver in a phone interview about Jokic’s progress in his third NBA season, his gifts as a passer and what life in Sombor is like. 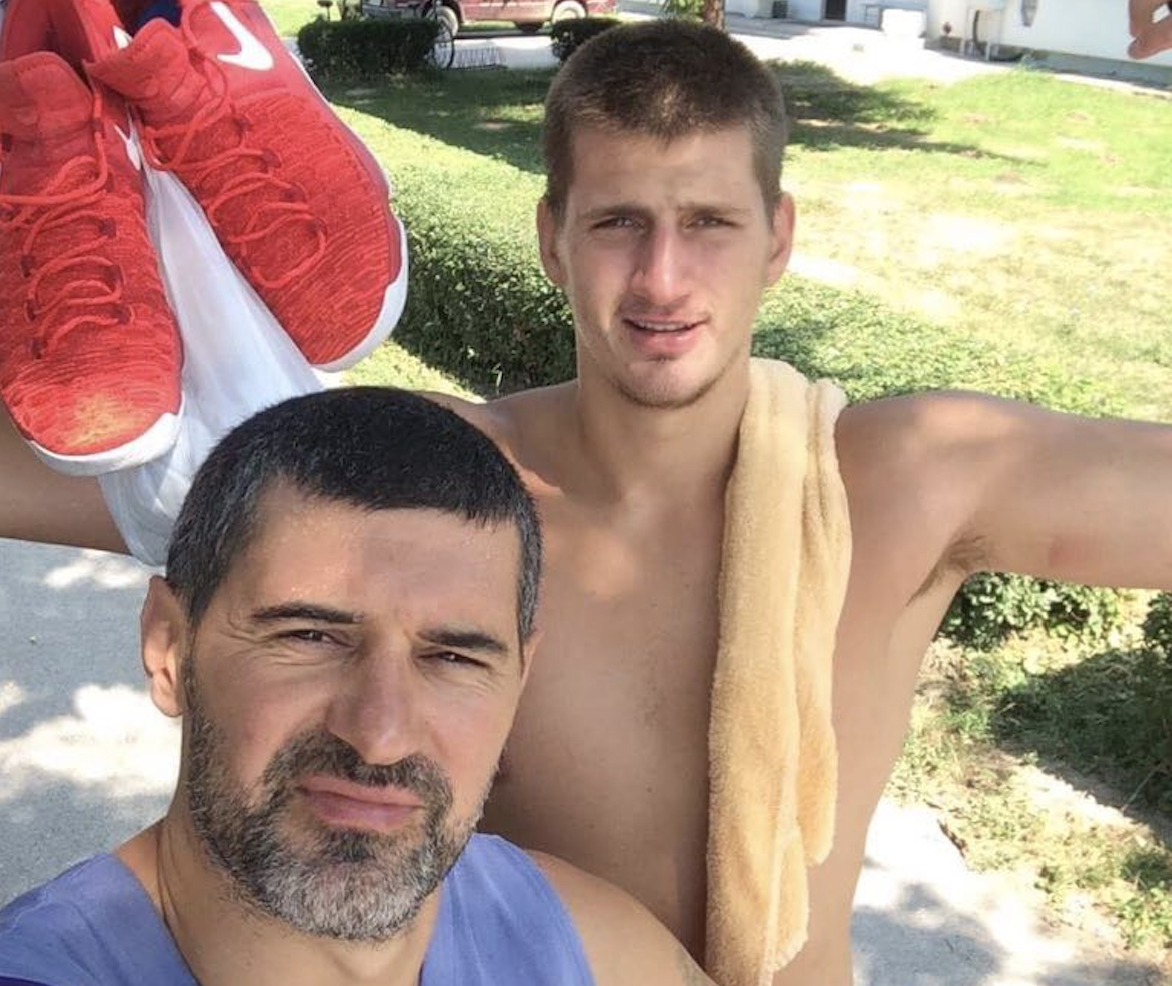 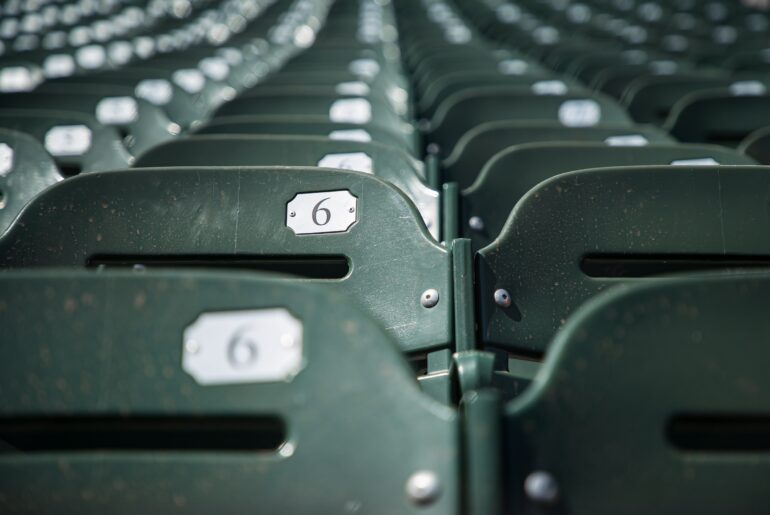 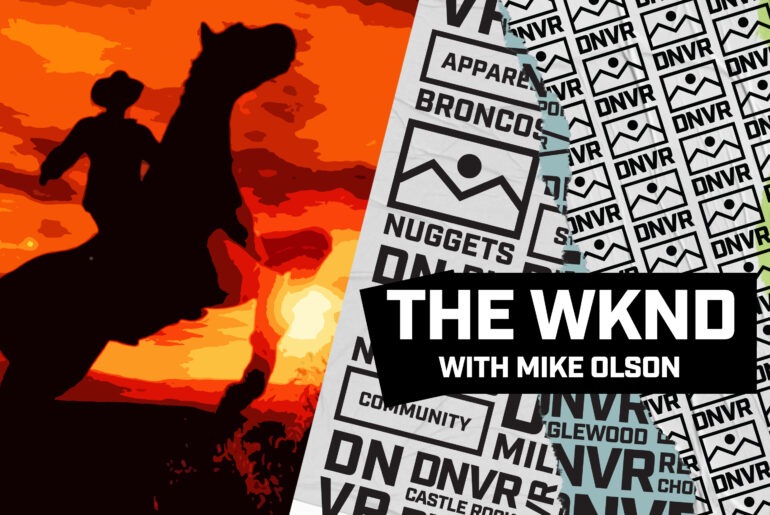