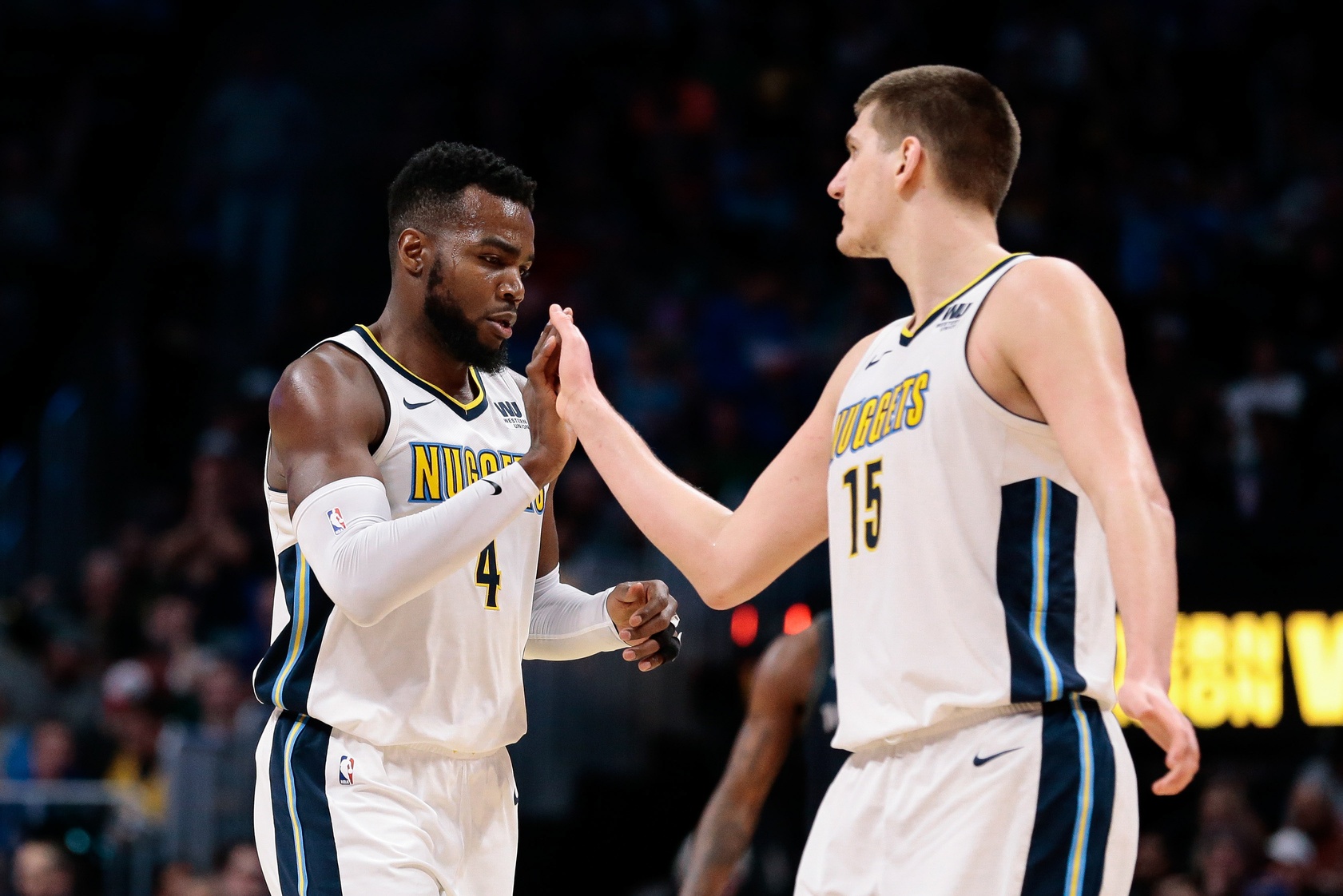 DENVER — Nikola Jokic was rolling at the start of the second quarter Sunday against the Milwaukee Bucks. The Nuggets’ star center blocked a shot, hit a deep three-pointer and got to the free throw line in a four-minute stretch. The temptation to ride him for the entire quarter was understandable. Instead, Nuggets coach Michael Malone subbed Paul Millsap in for Jokic at the 7:15 mark.

Beginning in Denver’s March 15 win over the Detroit Pistons, Malone has tweaked his rotation so that either Jokic or Millsap is on the floor at all times. One of Denver’s biggest problems over the last two seasons is that it falls apart anytime Jokic goes to the bench. Ensuring Millsap, a proven tough bucket getter, is on the floor when Jokic is not is an effort to mitigate that effect.