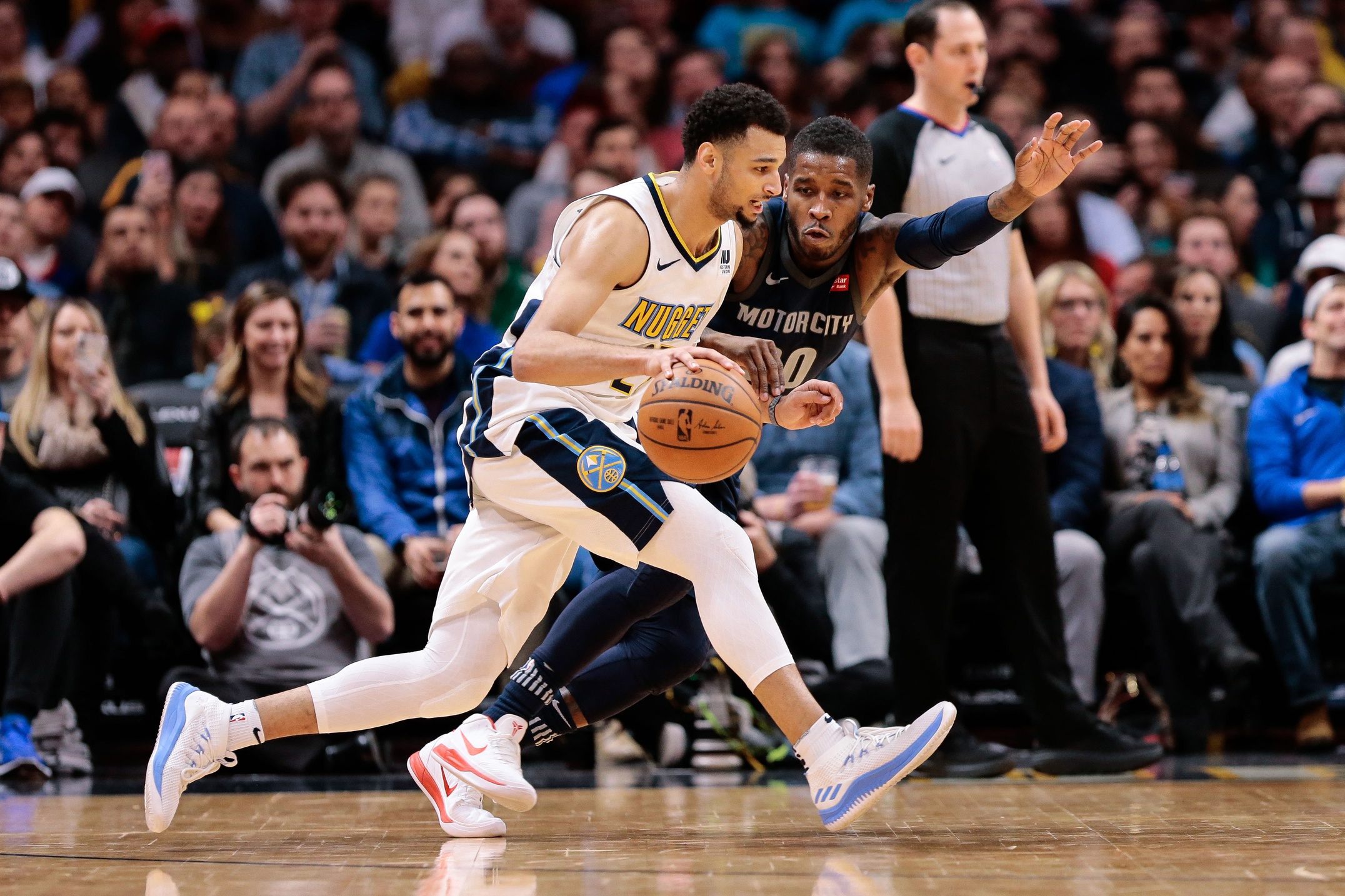 Jamal Murray knows the Nuggets are fighting for their lives

DENVER — Jamal Murray was having trouble sticking with a celebration in the second half Thursday.

In the third quarter of the Denver Nuggets’ 120-113 win over the Detroit Pistons, Murray went with the one the Pepsi Center crowd was most accustomed to seeing. Murray drilled a three-pointer in transition, pretended to pull an arrow out of his quiver then fired it.

The bow-and-arrow brag became Murray’s trademark move in college at the University of Kentucky, and he’s stuck with it in two seasons as a pro. He’s dusted it off dozens of times as a Nugget when the moment is right. So it was a little surprising when Murray opted to do something different the next quarter.