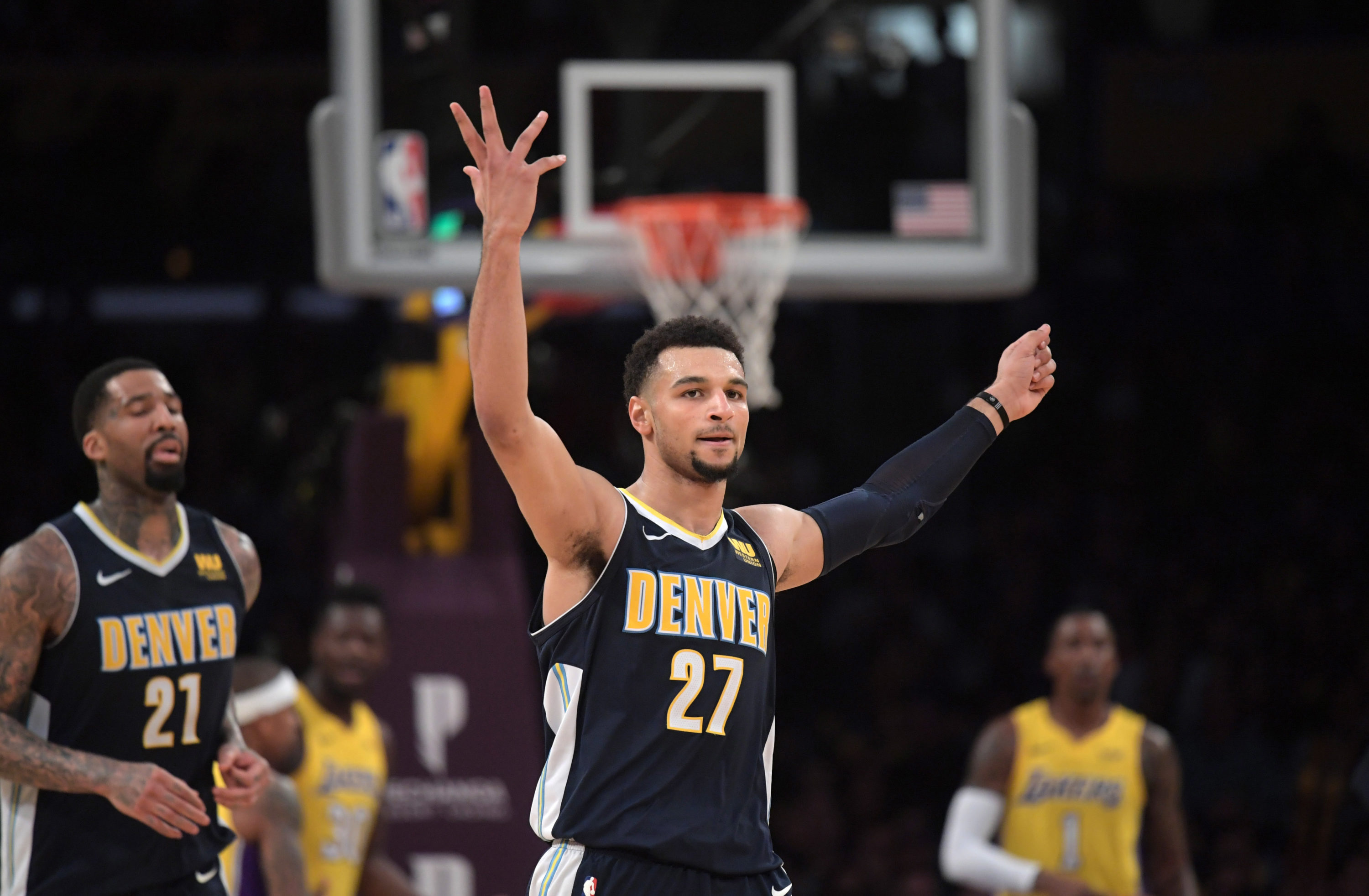 Jamal Murray opens up about playing the villain

LOS ANGELES — Trash talk is a part of the game of basketball that Jamal Murray knows well. He grew up watching Kobe Bryant torment opponents on the same floor where his team fell 112-103 to the Los Angeles Lakers on Tuesday. The confident 21-year-old isn’t afraid to participate in a war of words if he feels he can gain an advantage.

After boos and “Murray sucks” chants reigned down on the point guard from pregame player introductions through the final buzzer, Murray was adamant that the raucous environment at Staples Center didn’t affect his play. It was the second meeting between the two sides in just five days, and the trash talk that both players and coaches exchanged in at the conclusion of Friday’s game carried over to Tuesday night.