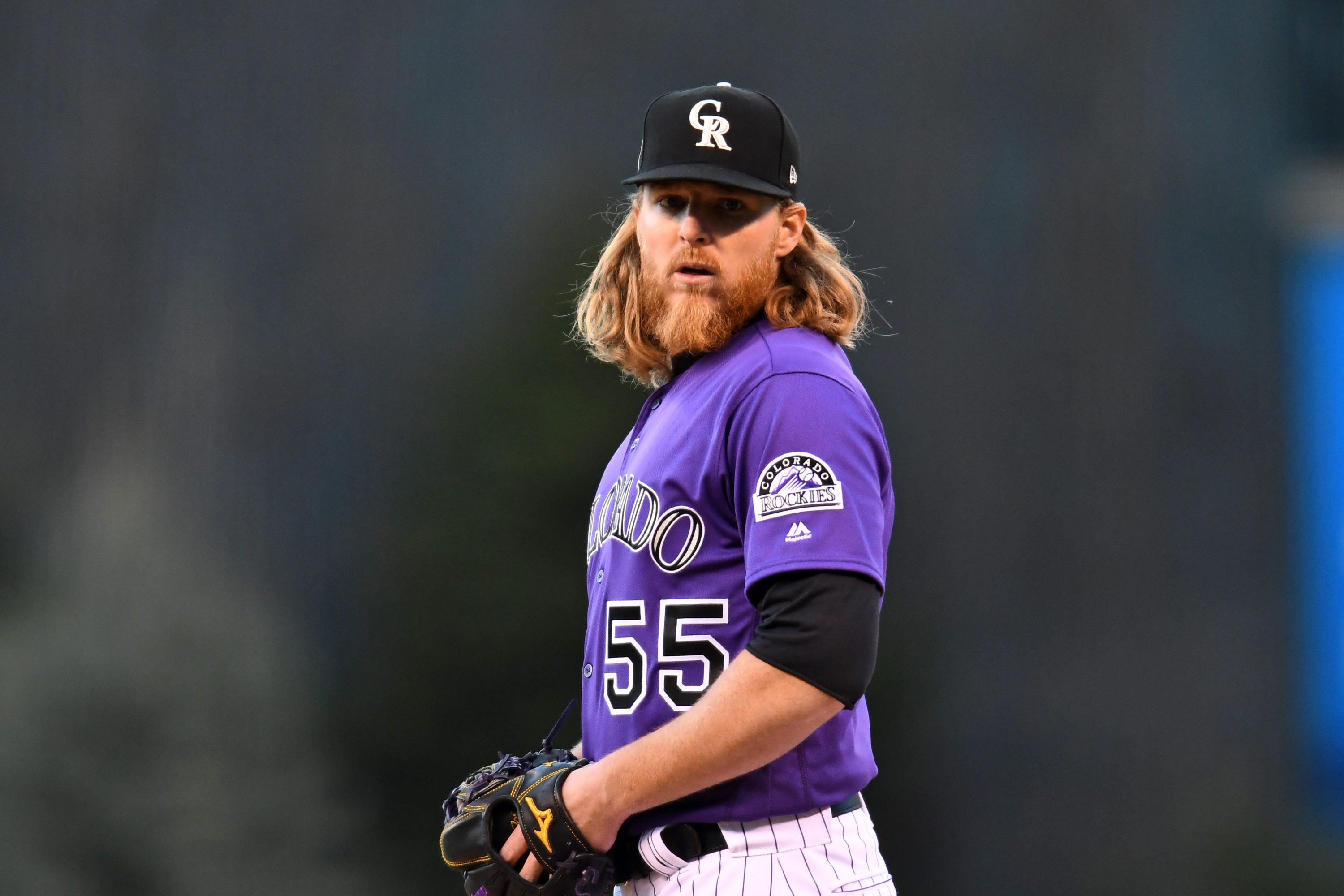 DENVER – One of the trickiest lessons of baseball making it an excruciatingly difficult game to master is knowing the difference between when a bad result means a change to the processes required and when it does not.

For Colorado Rockies starter Jon Gray, Monday night’s drubbing at the hands of the San Diego Padres fit firmly into the latter category.

“I felt really good. I felt like I had my stuff,” he said after a five-inning performance that saw him give up seven runs on 10 hits, including a homer to his opposite. “Besides a couple of pitches, I felt like it was a really well-pitched game. There were a lot of soft singles, I know, but a couple bad pitches can cost you. I felt like overall we threw the ball well.”

He certainly did at first, striking out the side in order to begin the game. He even ended up with six punchouts to one walk, showing flashes throughout the contest of his usual, Padre-dominating self. And while there is plenty to work on, Colorado’s most talented pitcher isn’t going back to the drawing board over a game like that. 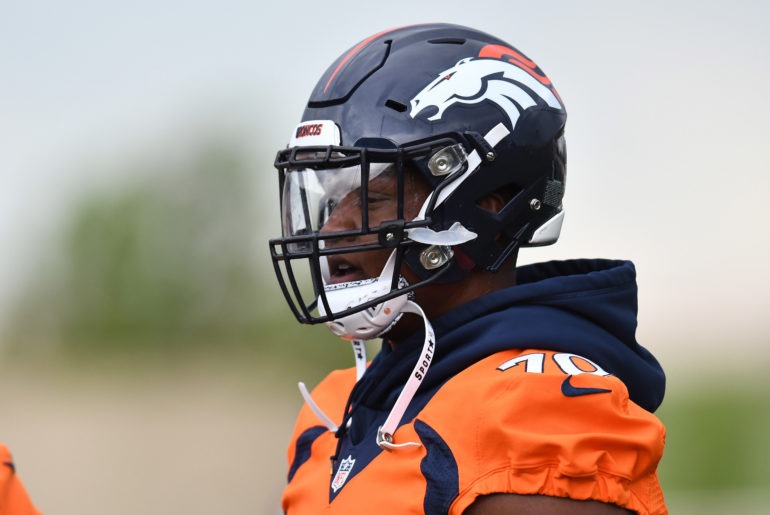 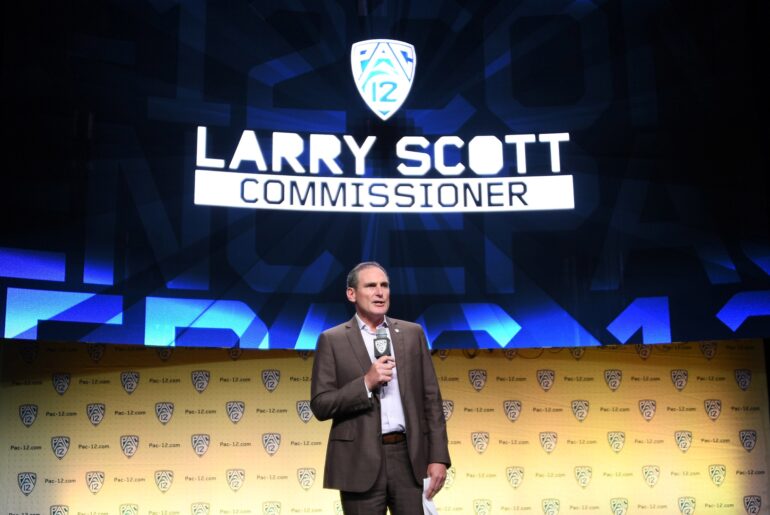 Student-athletes have something to say. Listen to them. 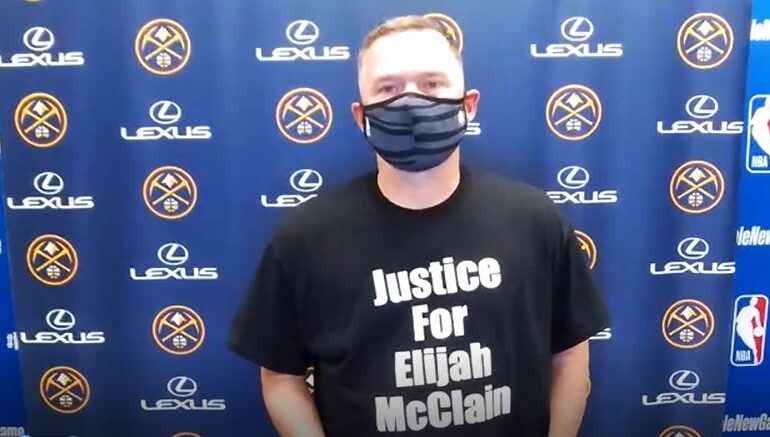