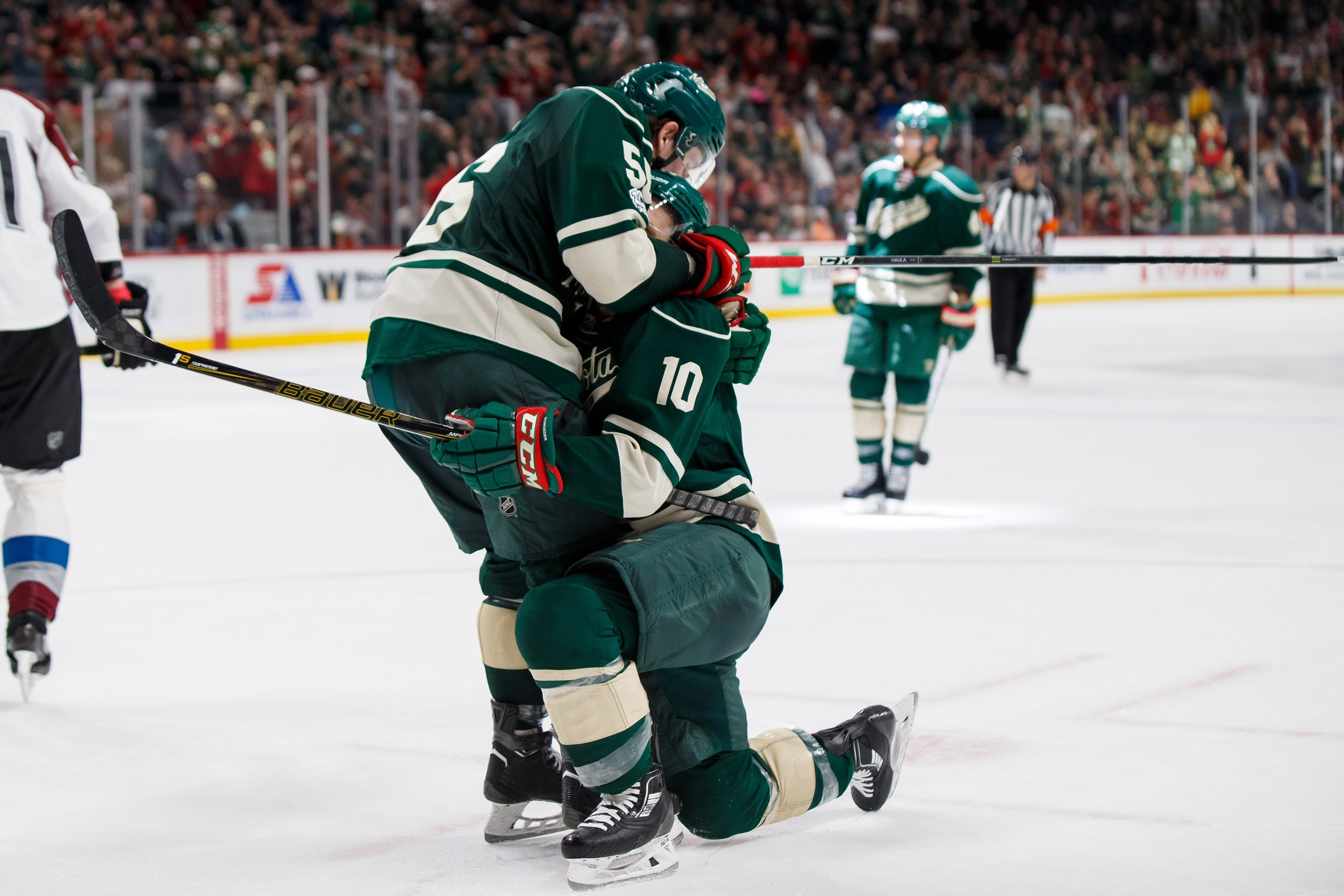 On Friday night at the Pepsi Center, sticks were raised in the air not unlike glasses of champagne during a toast. “Here’s to a brighter future!” would  have been the proper caption to a photo of the moment when Avalanche players saluted the crowd, after a youthful lineup beat the playoff-bound St. Louis Blues.

The caption to almost any photo of the Avalanche in action Sunday afternoon might properly have been: “Zzzzzzzzz.”

The Avs gave a Washington Generals-type road performance (look it up, kids) against the Minnesota Wild. Instead of playing spoiler against the much-despised Wild in their barn, the Avs looked like those hot dogs you forgot you had in the back of the fridge from about two years ago. The final, from the Xcel Energy Center, was 5-2. 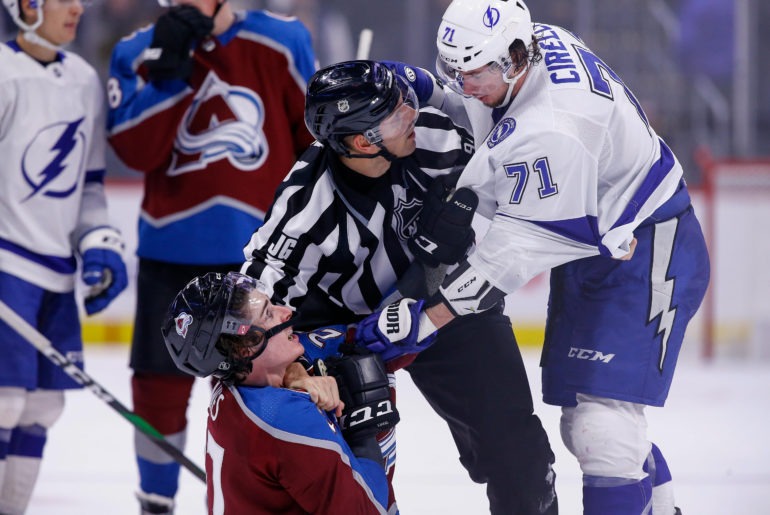 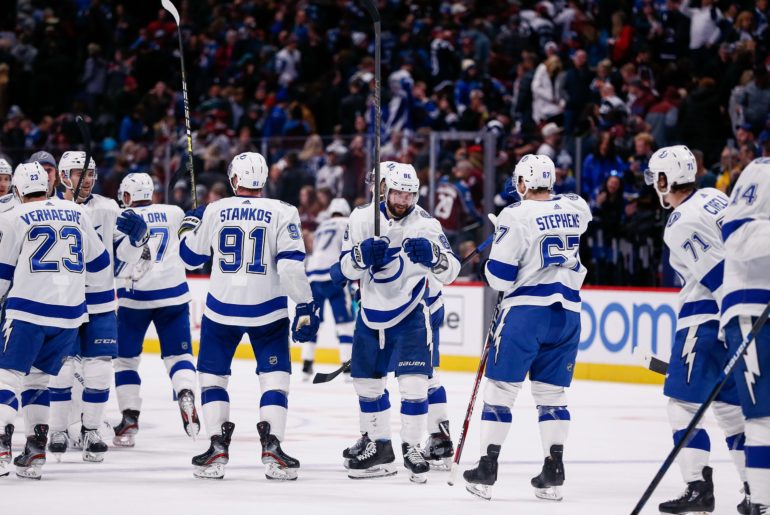 Takeaways from a thrilling but costly Avalanche loss 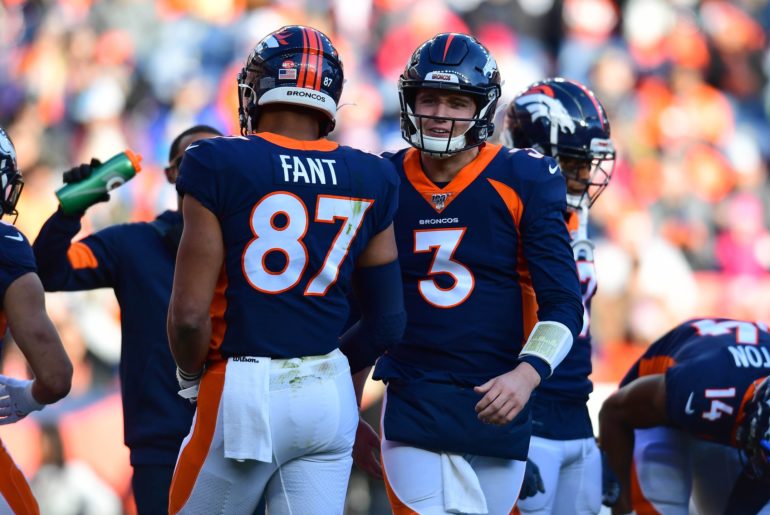