What if I told you the best point guard in the draft may slip to the end of the lottery and get selected behind two higher-profile lead ball handlers? Is that something you might be interested in? To borrow an old adage from the show “Entourage,” you should be.

Shai Gilgeous-Alexander, a 19-year-old guard originally from Canada, doesn’t have the star power and jaw-dropping highlight reel of a Trae Young and didn’t play with same power and fire possession to possession as a Collin Sexton in his lone season at Kentucky. But there’s a scenario on the table where Gilgeous-Alexander, because of his feel for the game, elite size and upside, emerges over the next five to 10 years as the best point guard in this year’s draft. 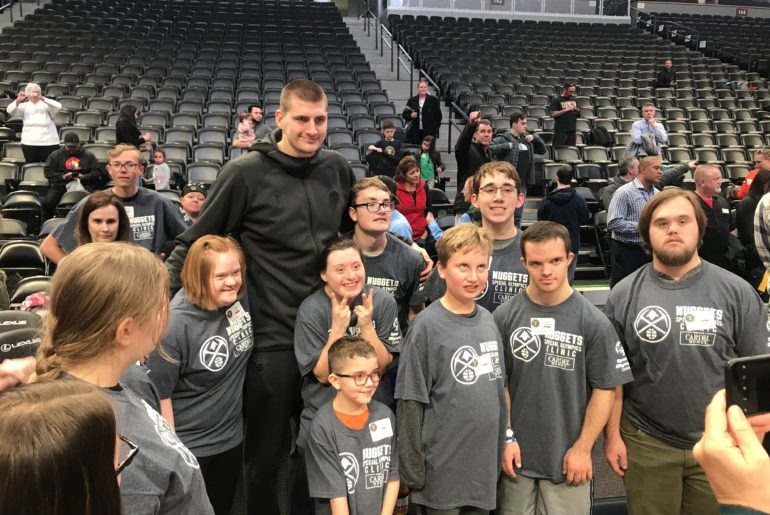 “We are their heroes”: Nikola Jokic is a true All-Star on and off the court 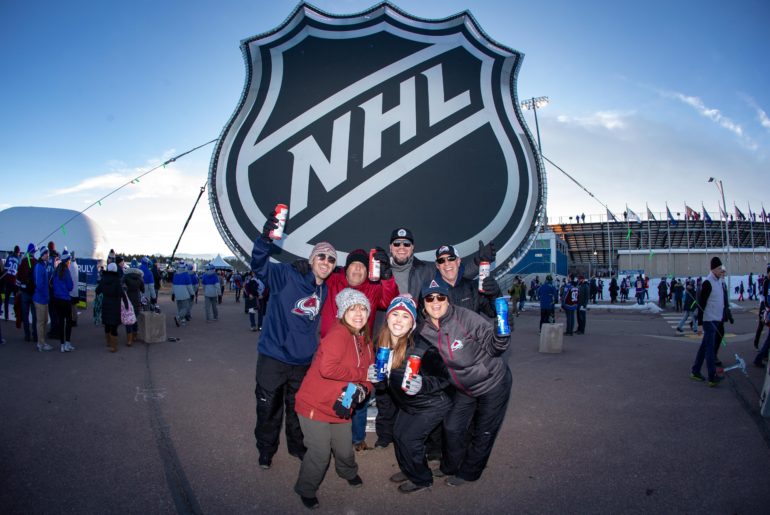 NHL forgets fans are the point with disastrous Stadium Series 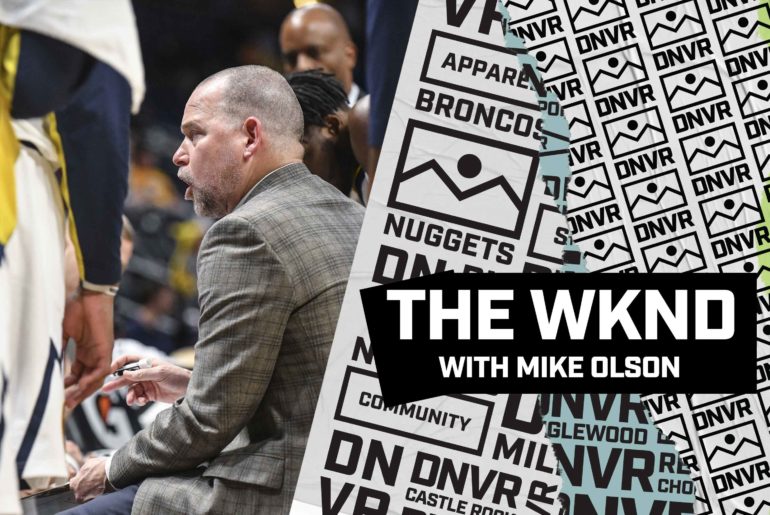 Mike and the Miracles: Denver Nuggets, under the radar