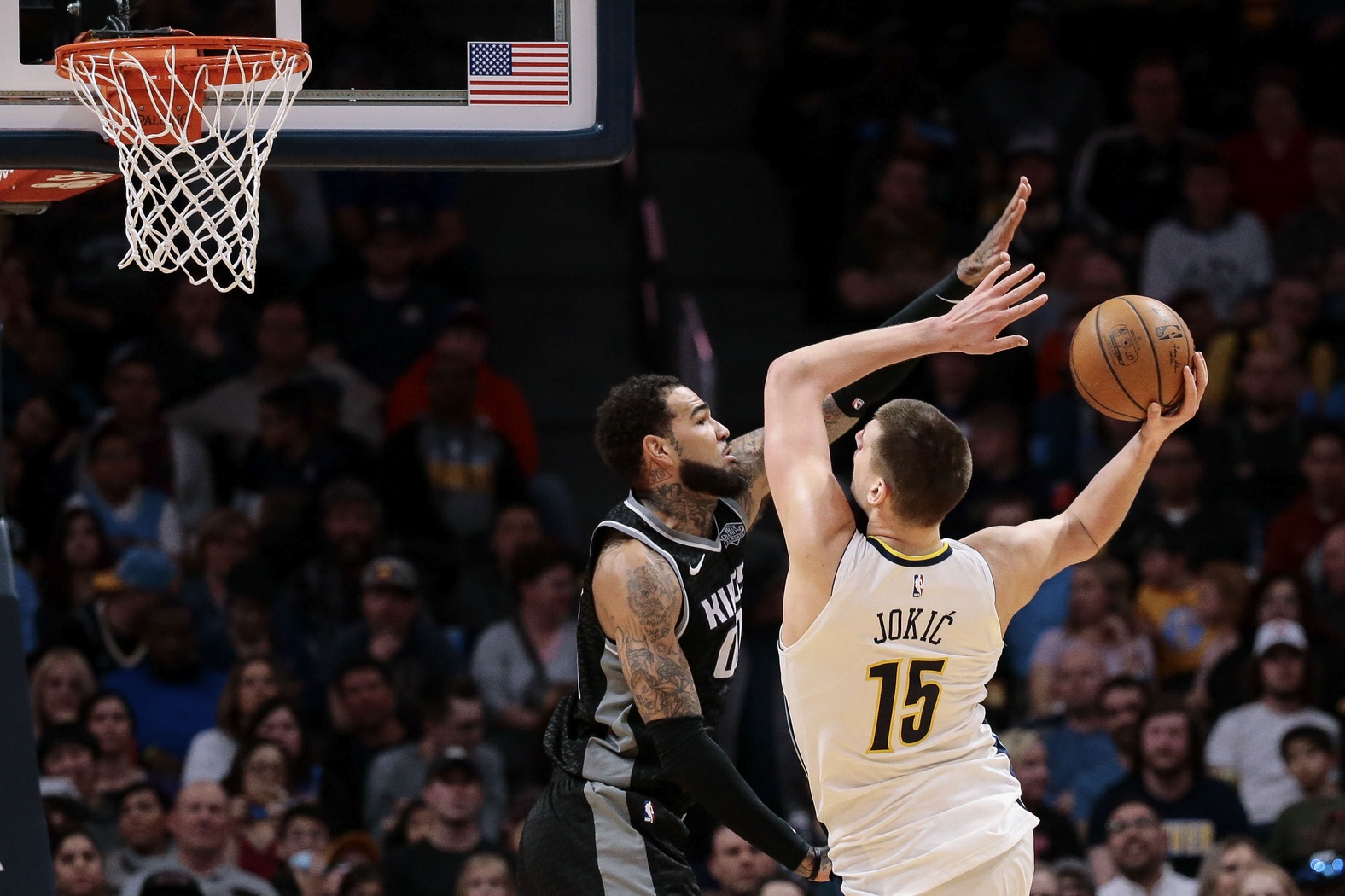 DENVER — Nikola Jokic nearly tied Willie Cauley-Stein into a knot with a flurry of fakes and spins. The Nuggets’ star center hit Cauley-Stein with a jab step, a spin and then an up and under. Cauley-Stein was doing everything he could to stay with Jokic, whose moves also attracted the attention of Kings guard De’Aaron Fox.

When it appeared Jokic was finally ready to shoot, he jumped backwards and fired the basketball to a cutting Jamal Murray. Murray flipped it in for an easy two just as the shot clock was about to expire. 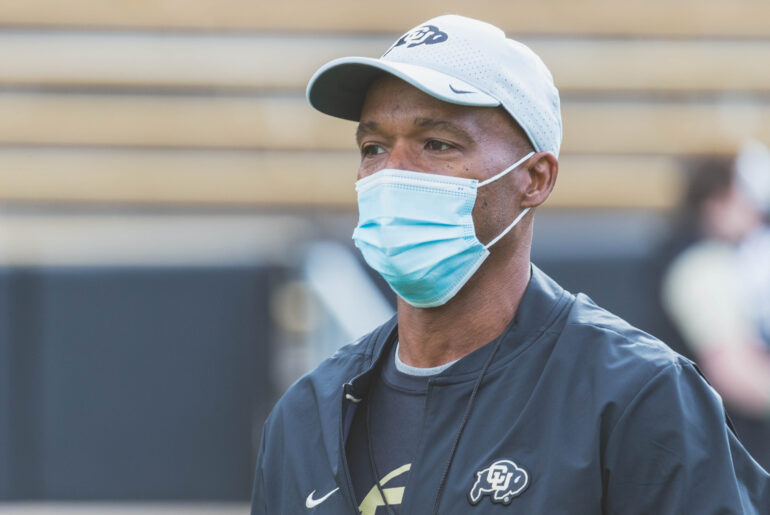 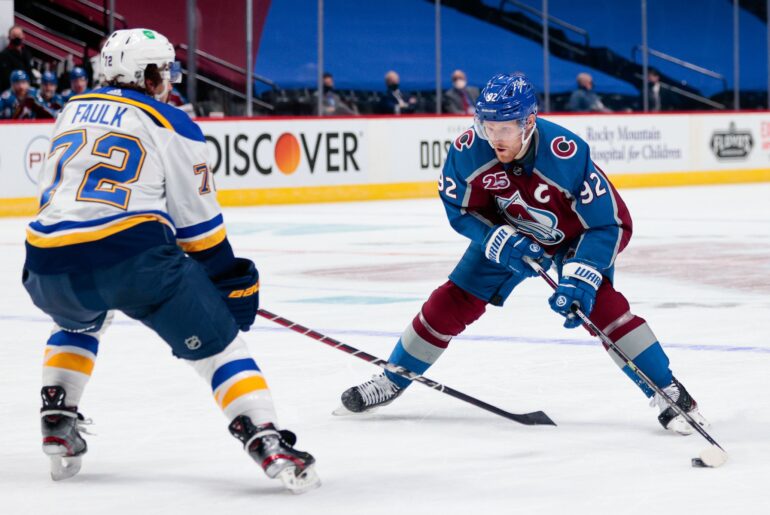 Three-headed monster back together for Blues rematch 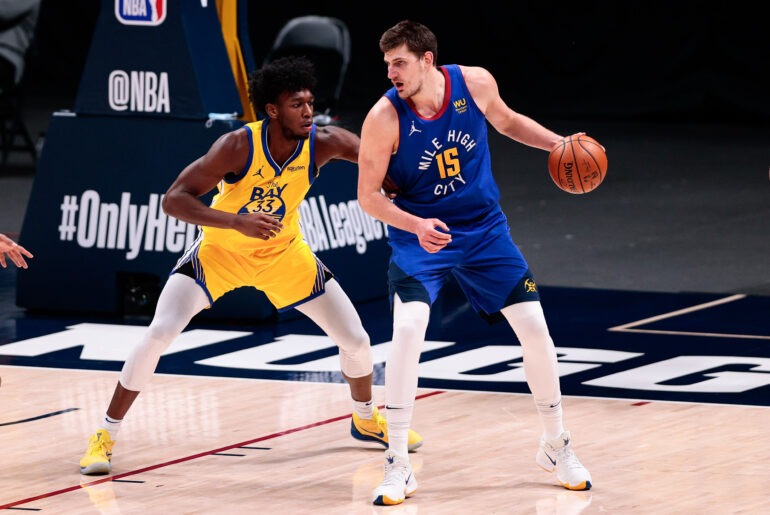