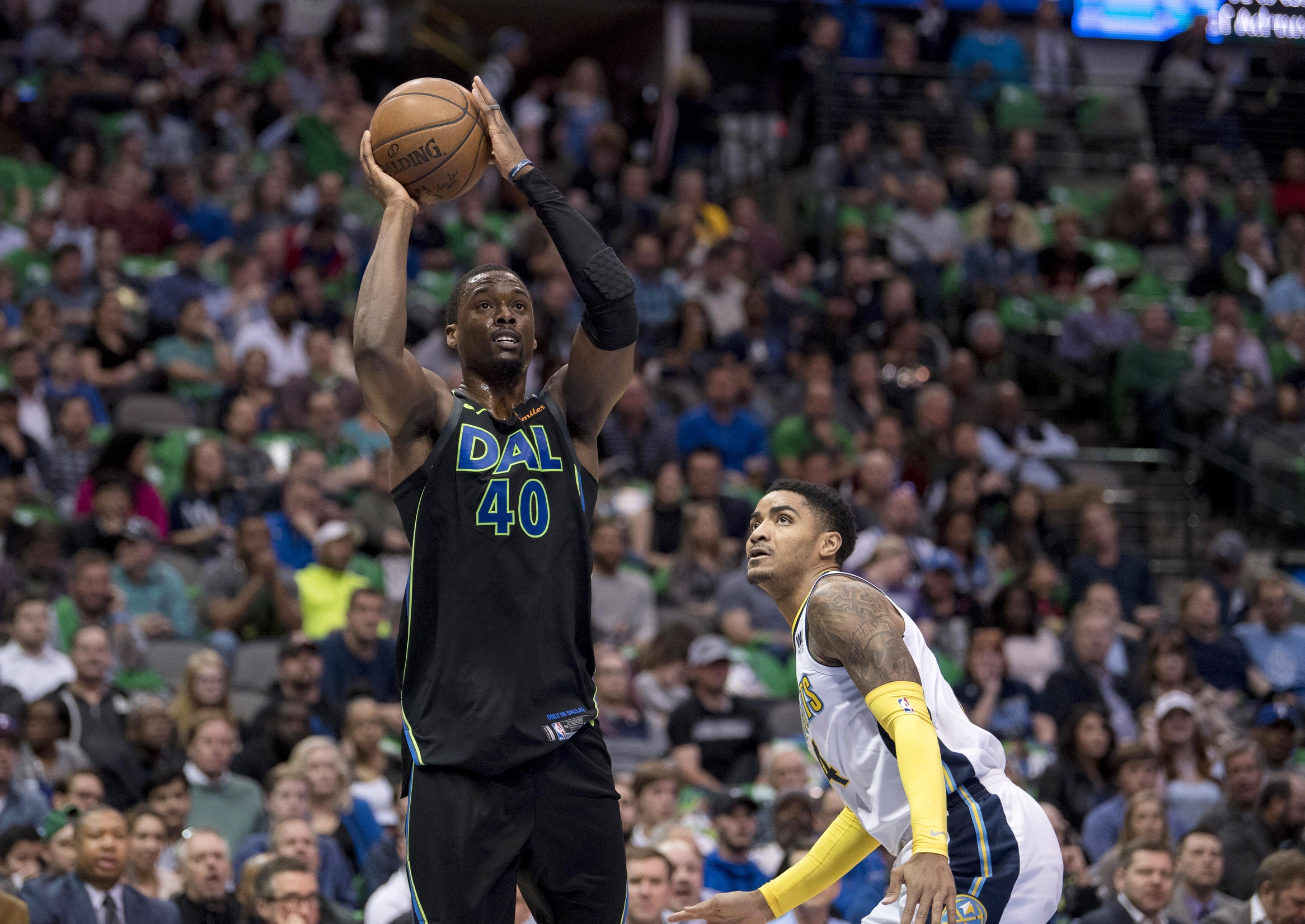 DALLAS — On Monday, Nuggets coach Michael Malone was asked about his team’s recent success on the road. After going 7-19 away from Pepsi Center to start the season, Denver ripped off four straight wins.

“Now we’re just a team that is on fire on the road,” Malone said.

The sarcasm was dripping in his voice when he said it. Yes, Denver managed to start a three-game road swing with wins over Memphis and Cleveland. But perhaps Malone suspected that his team wasn’t out of the woods yet.