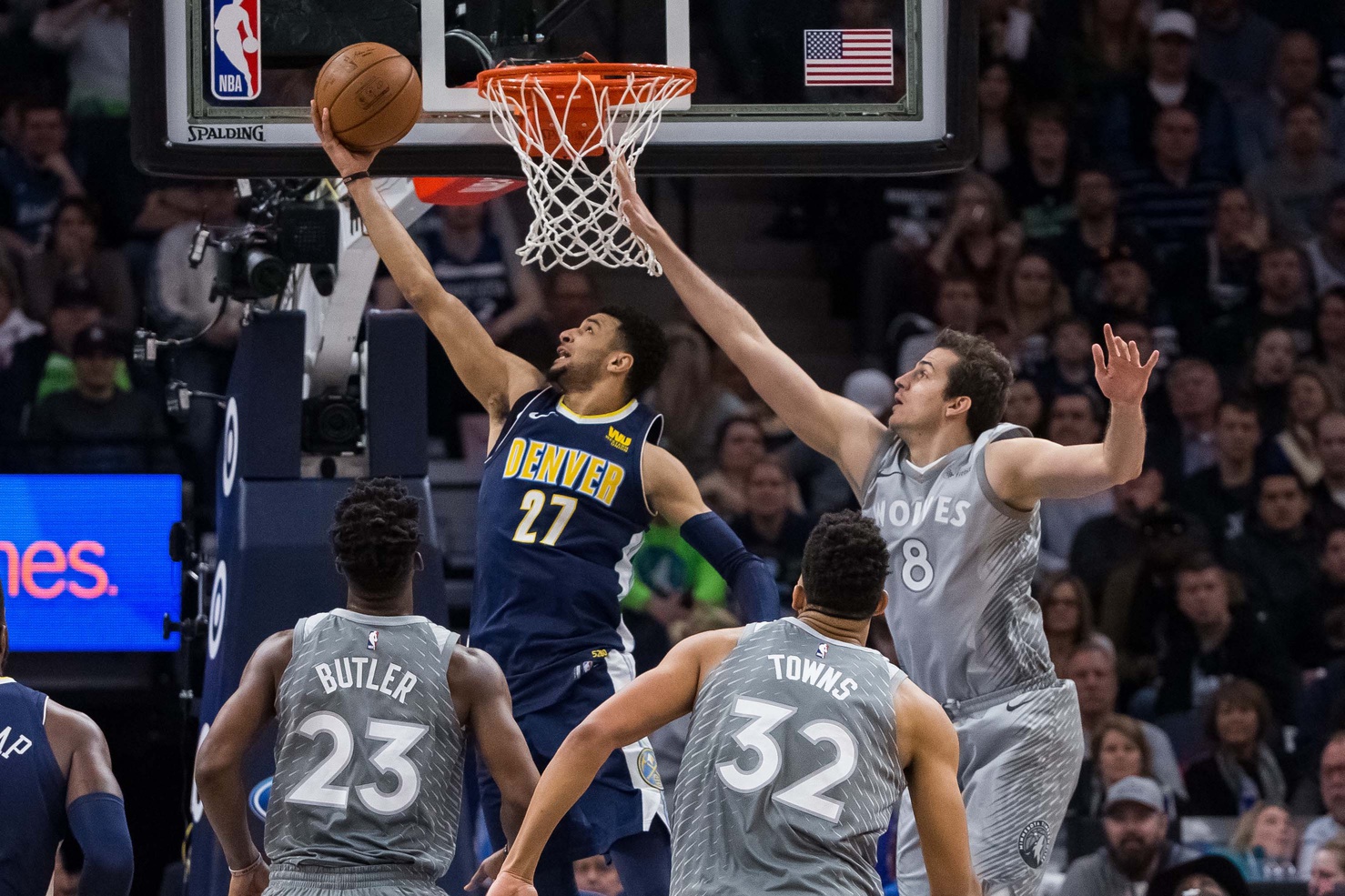 A make-or-break season for the Denver Nuggets will begin Oct. 17 against the Los Angeles Clippers on the road, conclude April 10 against the Minnesota Timberwolves at home and feature 14 nationally televised games.

The Nuggets, who have finished ninth in the Western Conference two seasons in a row, are seeking to break a five-year playoff drought.

Getting off to a good start will be crucial. Ten of the Nuggets’ first 15 games are at home. They face the Phoenix Suns in their first game of the season at Pepsi Center on Oct. 20 then follow that up by hosting the Golden State Warriors on Oct. 21 and the Sacramento Kings on Oct. 23.