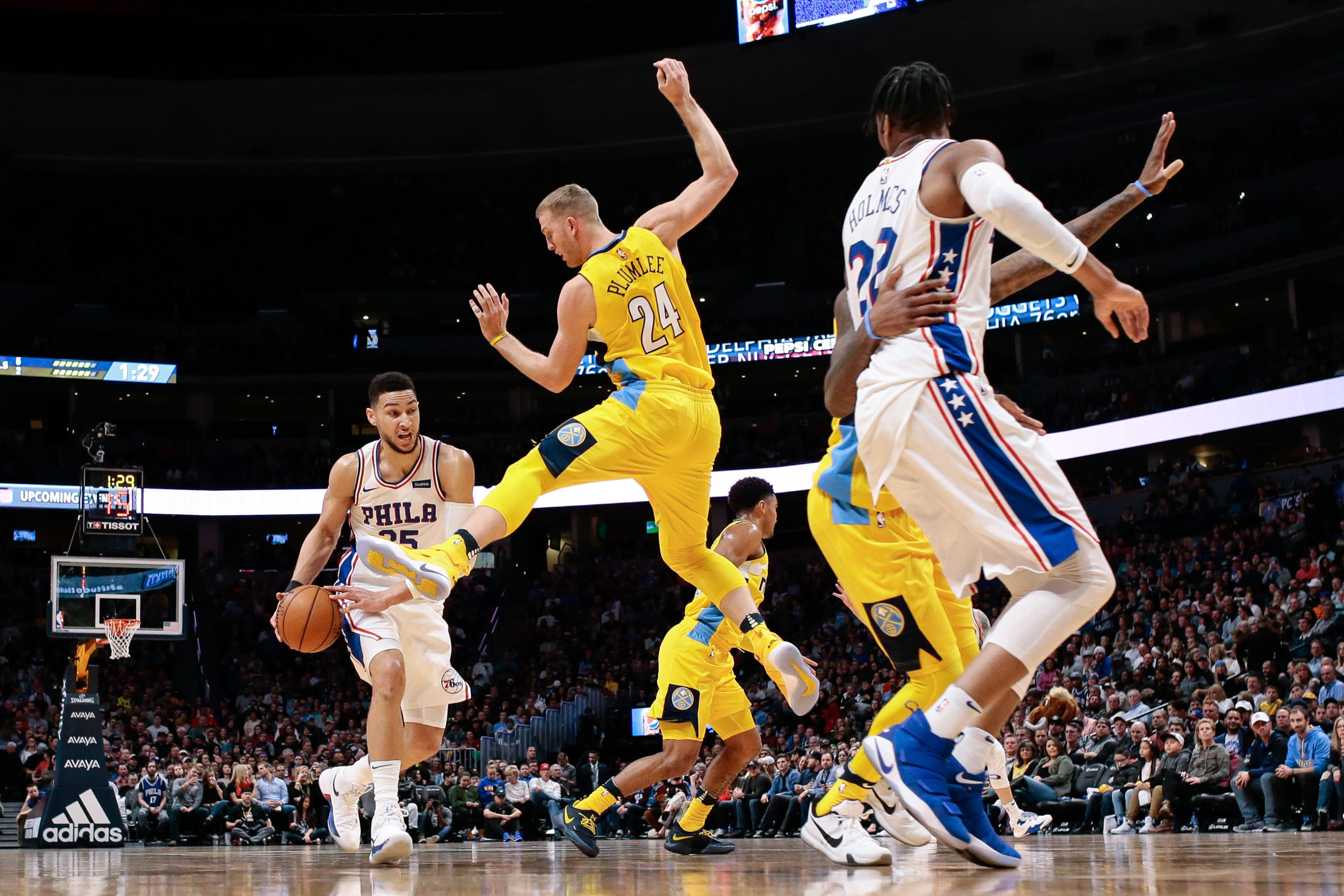 Murray paced Denver with 18 first-half points. He was aggressive and confident. Murray scored at the rim, from midrange and from three. He sputtered a little in the second half when he scored 13 points on just 3-11 shooting over the final two quarters. But Murray’s play was the reason Denver controlled the game until the third quarter. 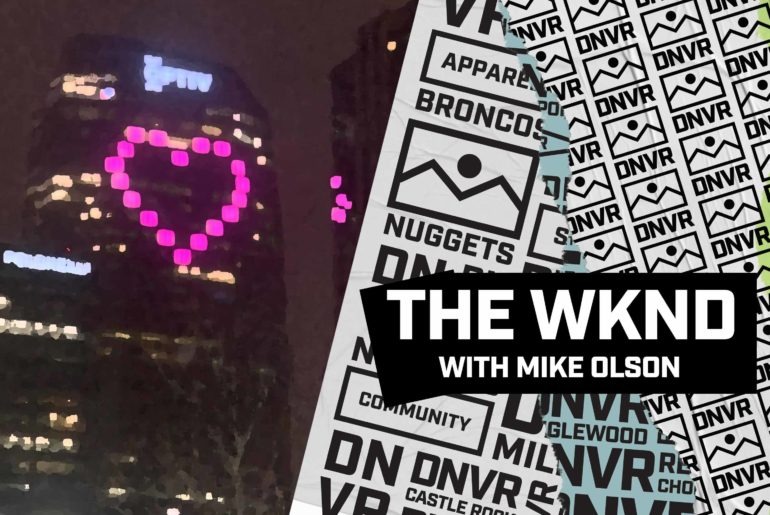