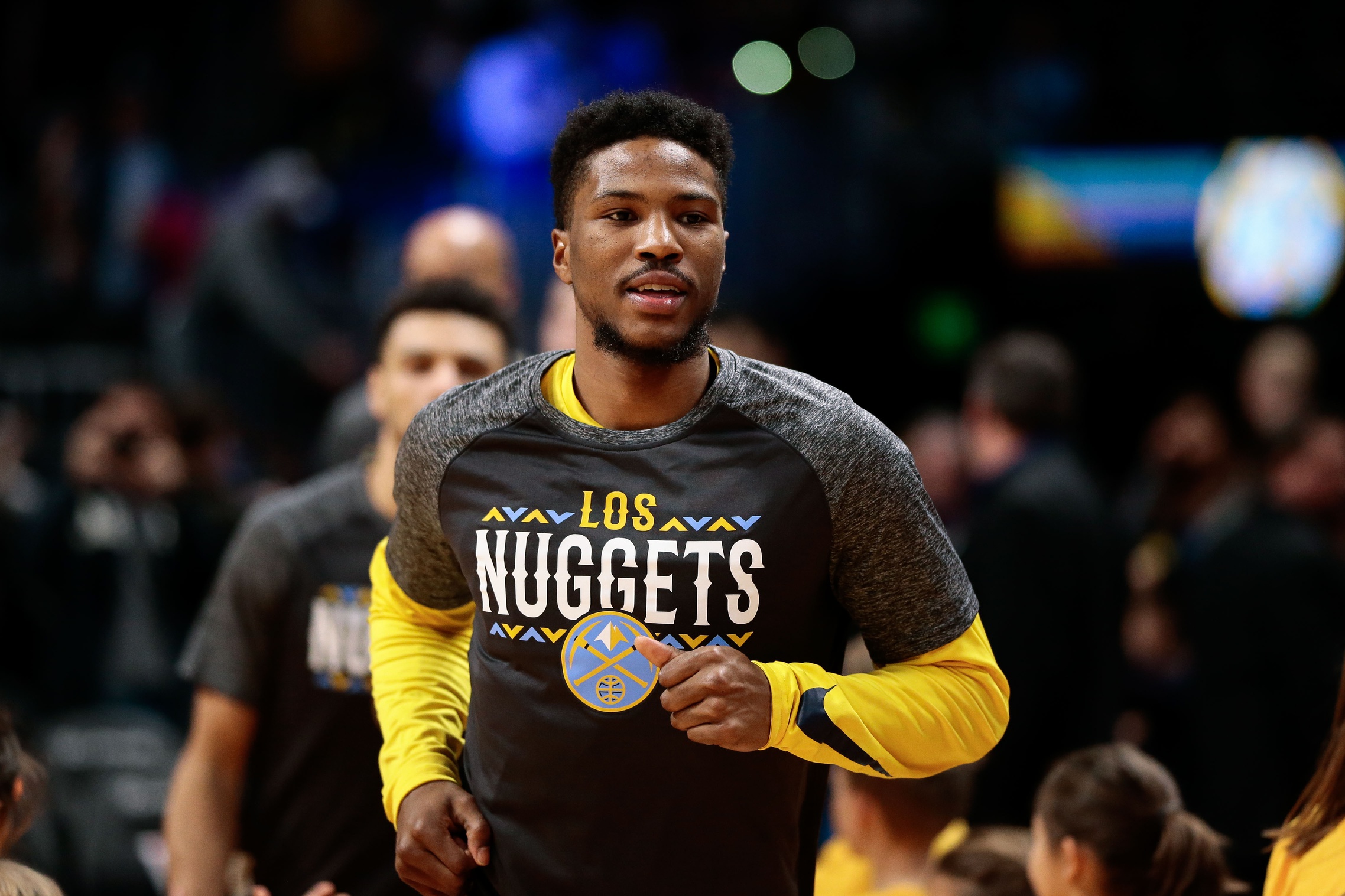 LAS VEGAS — The Denver Nuggets came into their second Summer League game shorthanded. Tyler Lydon and Thomas Welsh, two starters who suited up Friday, weren’t in the lineup. Lydon was resting while Welsh was out with a sore shoulder. Their absence meant the Nuggets were depending heavily on their starting backcourt of Monte Morris and Malik Beasley. Those two delivered as Denver scored an 82-69 upset win over the Boston Celtics.

Beasley came out of the gates hot and finished with 19 points on 13 shots. Hit hit a pair of three-pointers and five of the six free throws he attempted. After committing five turnovers Saturday, he did a better job of taking care of the ball. He was only charged with two giveaways.

Morris, meanwhile, was his usual steady self. He scored 14 points and handed out a team-high six assists. He expertly navigated pick and rolls for a second straight game.

“I’m a natural P.G.,” he said after Friday’s game. “I’ve been playing it all my life. When I come off ball screens I’m looking at the back side. I’m not even looking at what’s in front of me.”