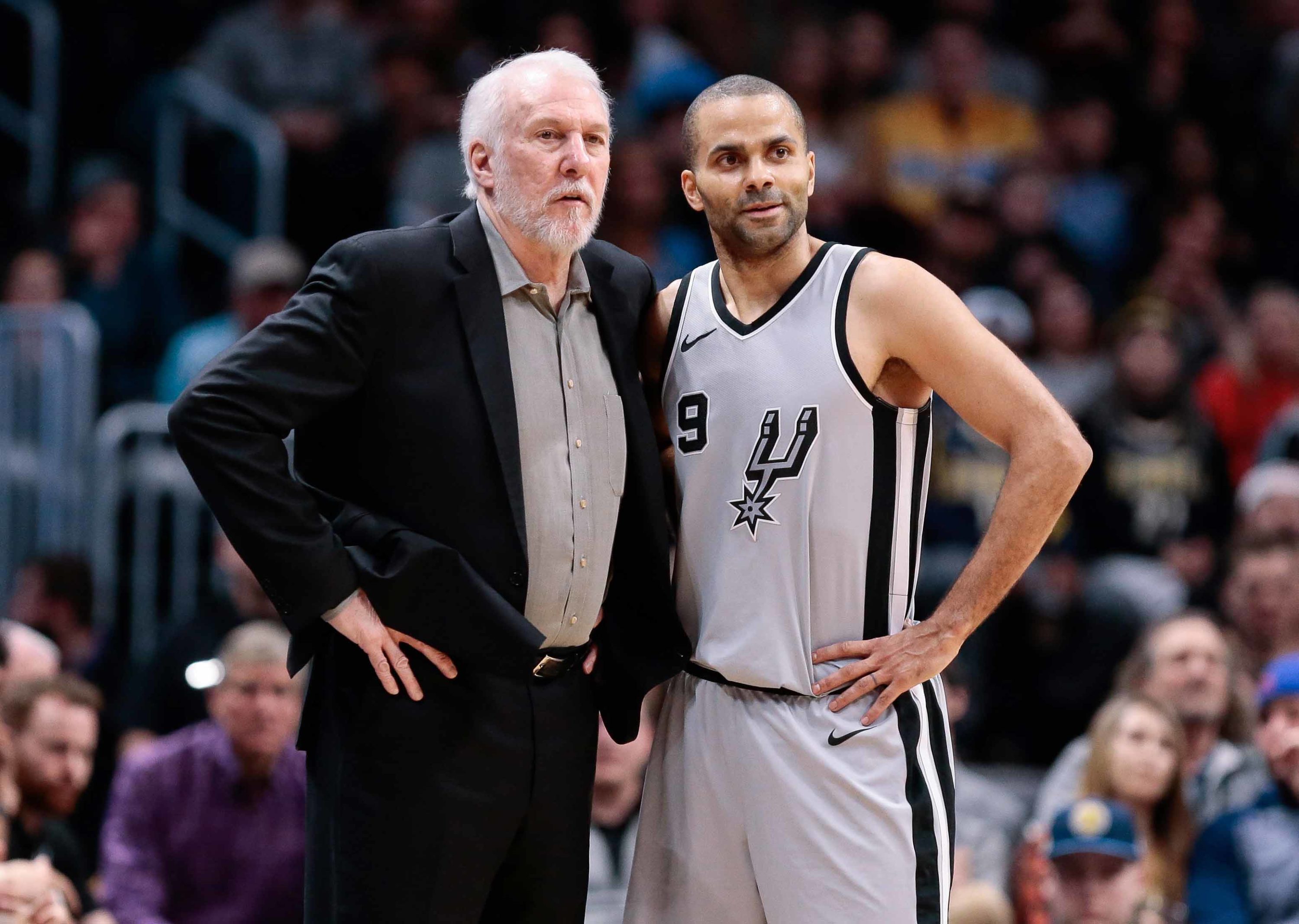 DENVER — The last time the Nuggets beat the San Antonio Spurs was during the final week of the 2015-16 regular season. That night the Spurs rested four of their five starters, and Denver won 102-98. Emmanuel Mudiay finished with 20 points, six rebounds and five assists. Jusuf Nurkic registered a double-double: 21 points and 10 rebounds.

Denver had lost 15 of its last 16 games against San Antonio heading into Tuesday night’s matchup, and even though the Spurs were without All-Stars Kawhi Leonard and LaMarcus Aldridge, the Nuggets knew they couldn’t overlook Gregg Popovich’s bunch.

“I don’t care who plays for them,” Nuggets coach Michael Malone said after Denver’s 117-109 win. “They have the best coach in NBA history.”