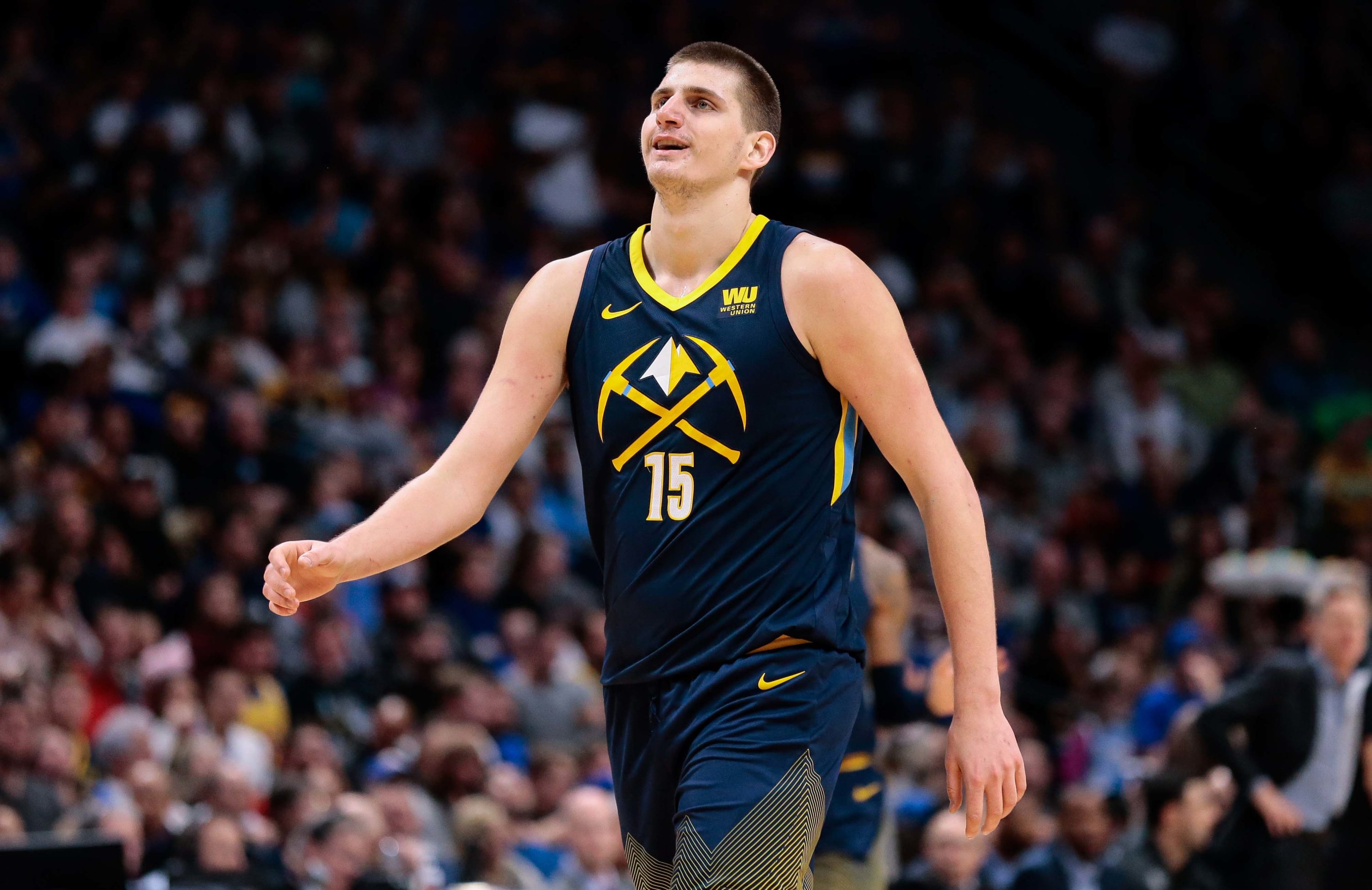 It took just 30 seconds for Nikola Jokic to score his first basket the last time the Denver Nuggets and Milwaukee Bucks faced off. What followed was a display of modern basketball wizardry.

Jokic went on to score 30 points on 11-14 shooting, register 15 rebounds and hand out 17 assists on the eve of February’s All-Star break. The 23-year-old recorded what many consider the fastest triple-double in league history in just 14 minutes and 33 seconds. Jokic smashed the previous record of 17 minutes which had stood for more than 60 years. Officially, it was the fastest triple-double recorded in the last 20 years.

The accomplishment prompted Nuggets coach Michael Malone to compare Jokic to a trio of future Hall-of-Famers. 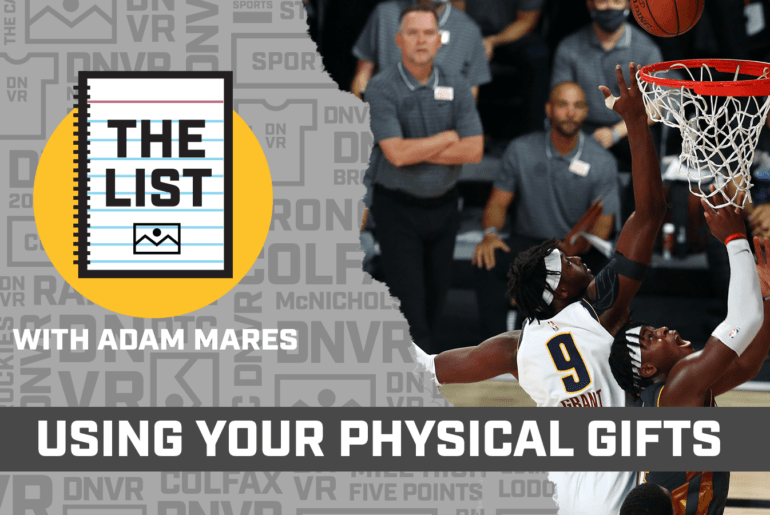 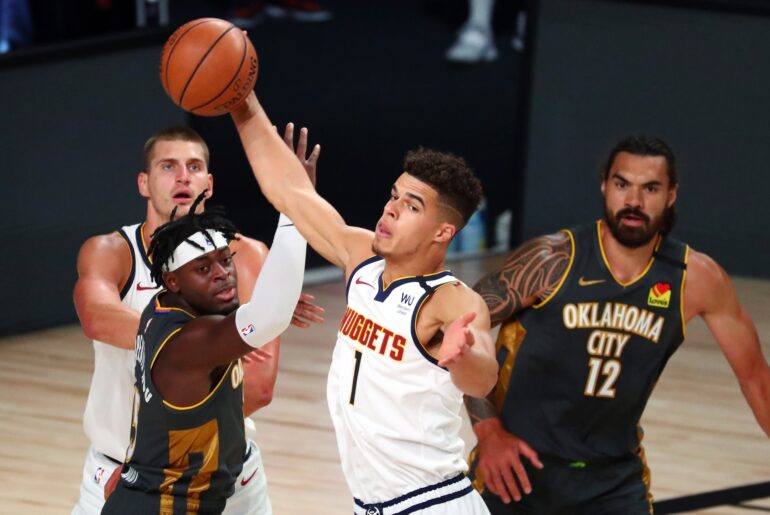 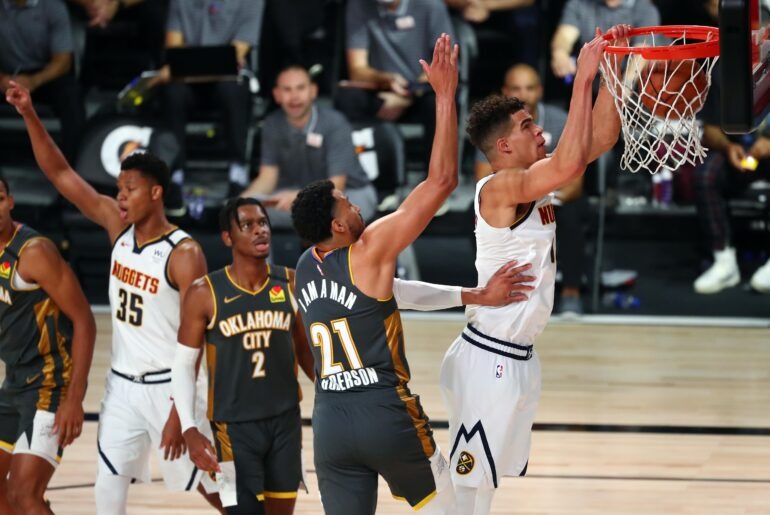