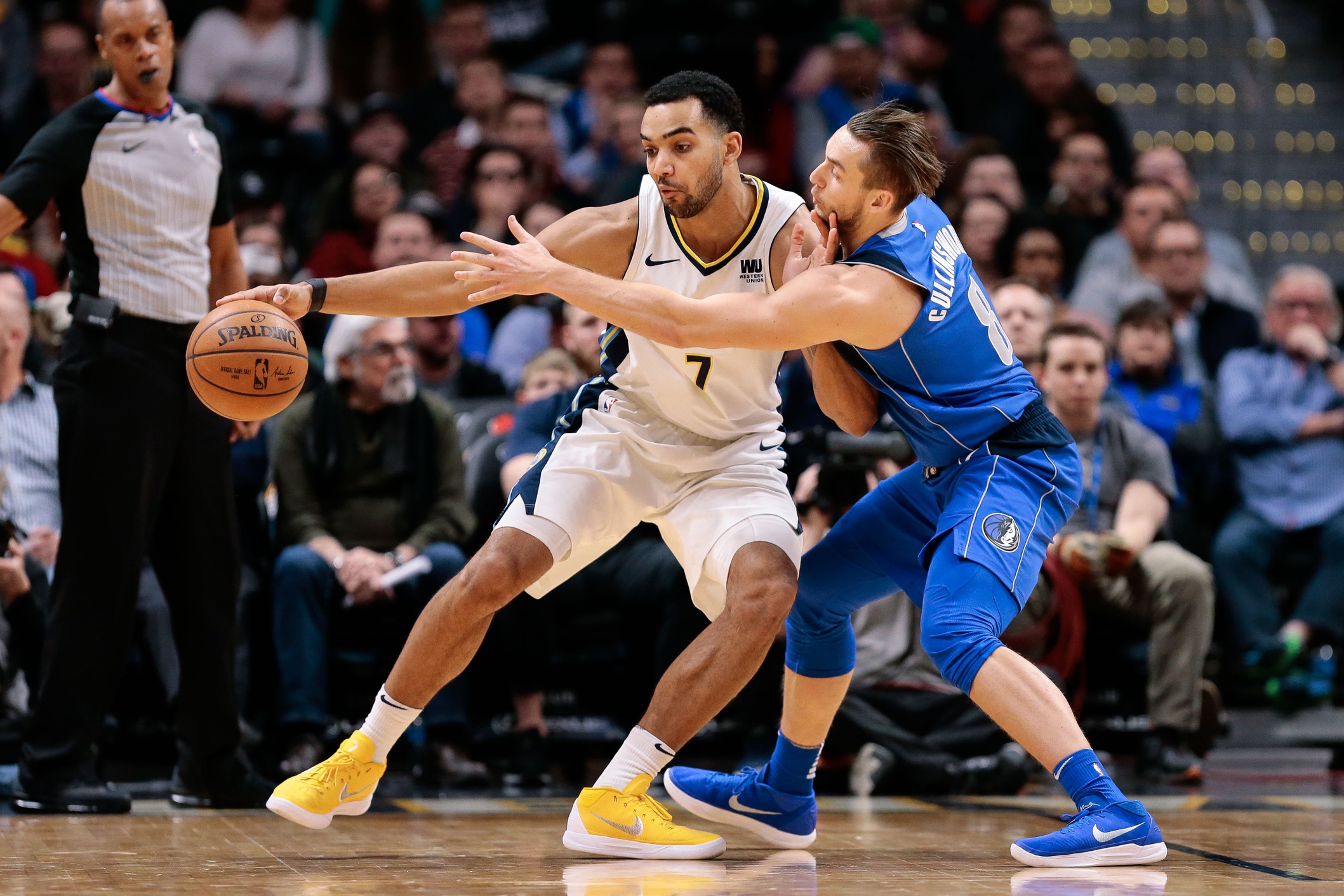 Nuggets game day: Why Trey Lyles could return to Denver’s rotation in Dallas

DALLAS — When Paul Millsap returned last week from a wrist injury that sidelined him for 44 games, Trey Lyles knew his minutes were going to get slashed. Lyles was playing the best basketball of his career in Millsap’s absence, averaging 13.0 points in 24.6 minutes per game. But the 22-year-old was wise enough to understand that as good as he played, minutes would be hard to come by when Denver welcomed back its four-time All-Star and highest-paid player.

“It’s definitely frustrating, but playing behind an All-Star power forward you’ve got to take what you can get,” Lyles said.