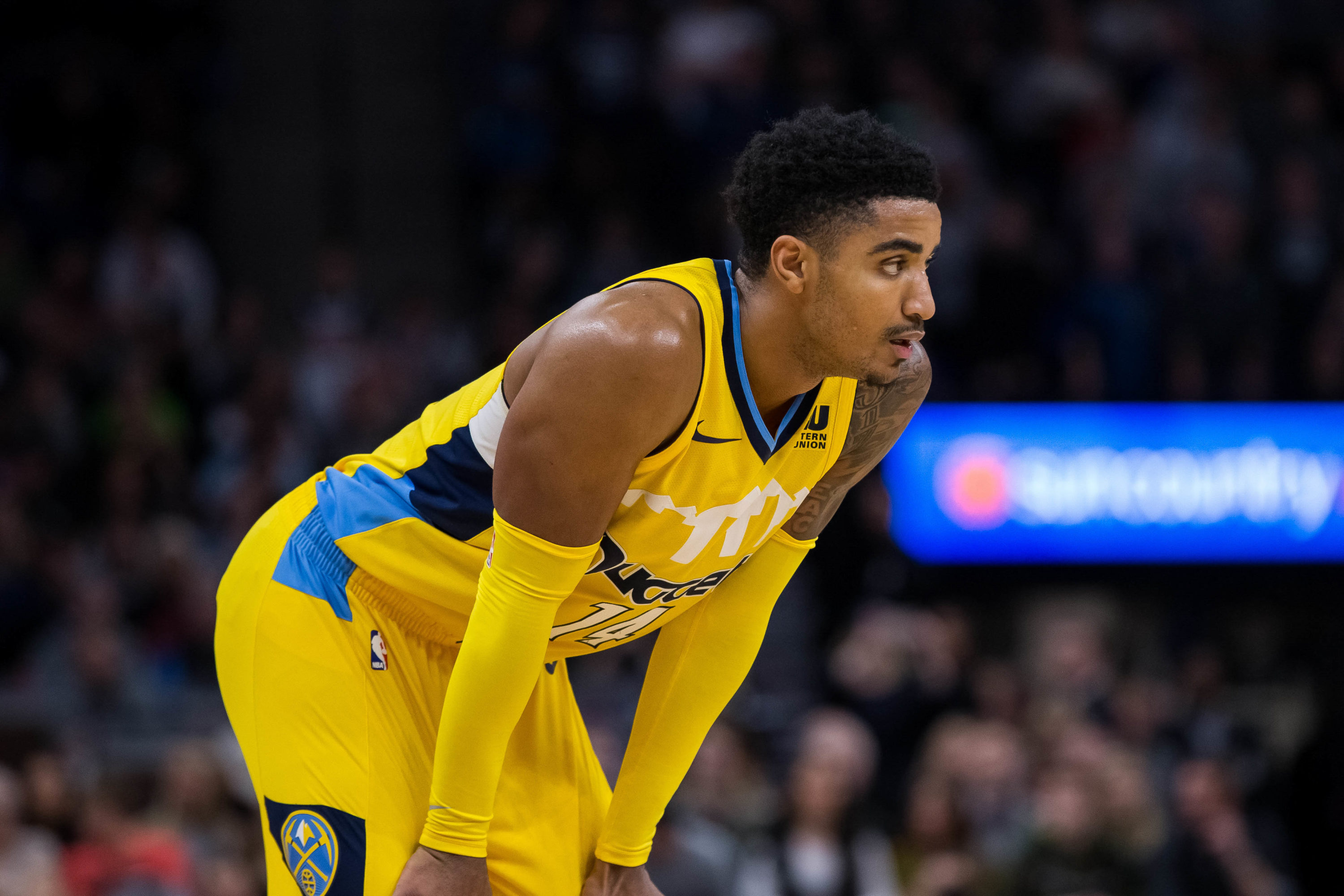 Gary Harris will play for the Denver Nuggets tonight night against the New York Knicks after going through warmups and getting the go-ahead from team doctors. Harris initially hurt the foot when he stepped on T.J. Warren in the Nuggets’ 108-100 win over the Phoenix Suns last Friday but played 37 minutes three nights later in Denver’s win over Portland. 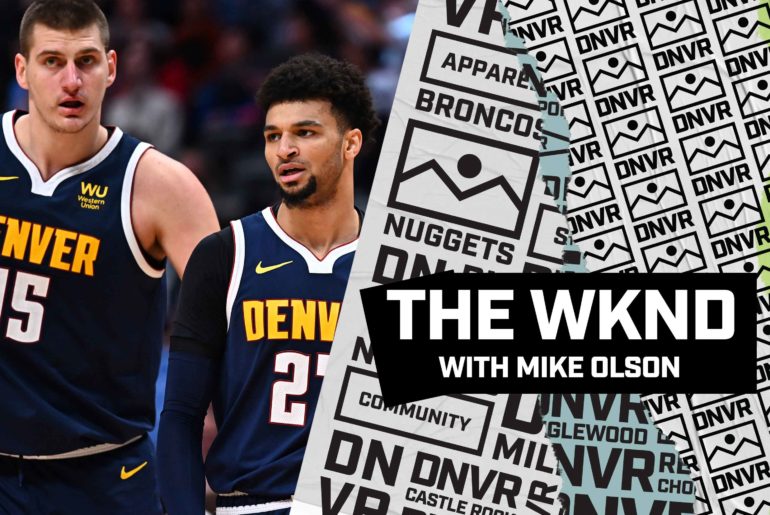 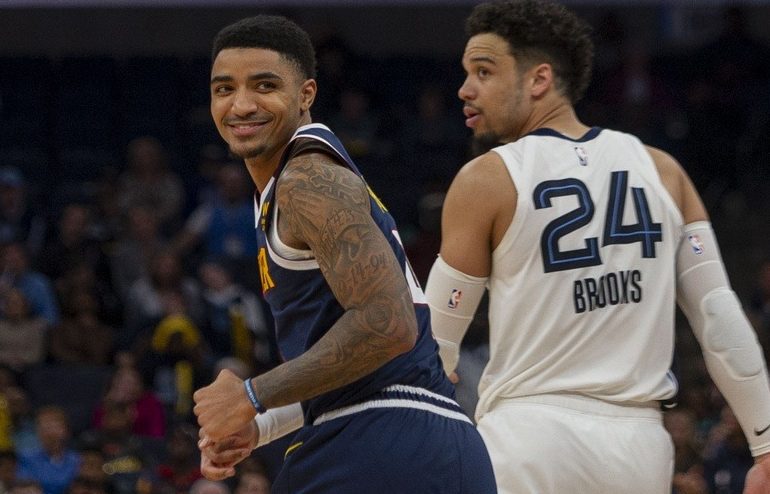 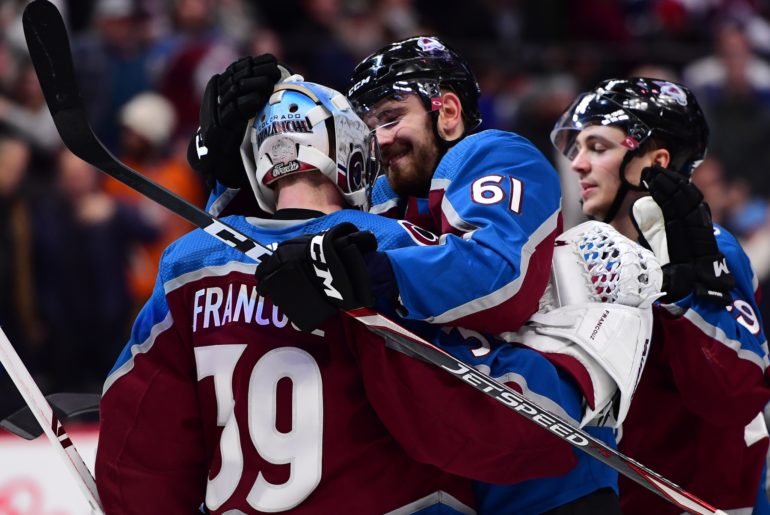 Takeaways from Colorado’s strong win over the Islanders