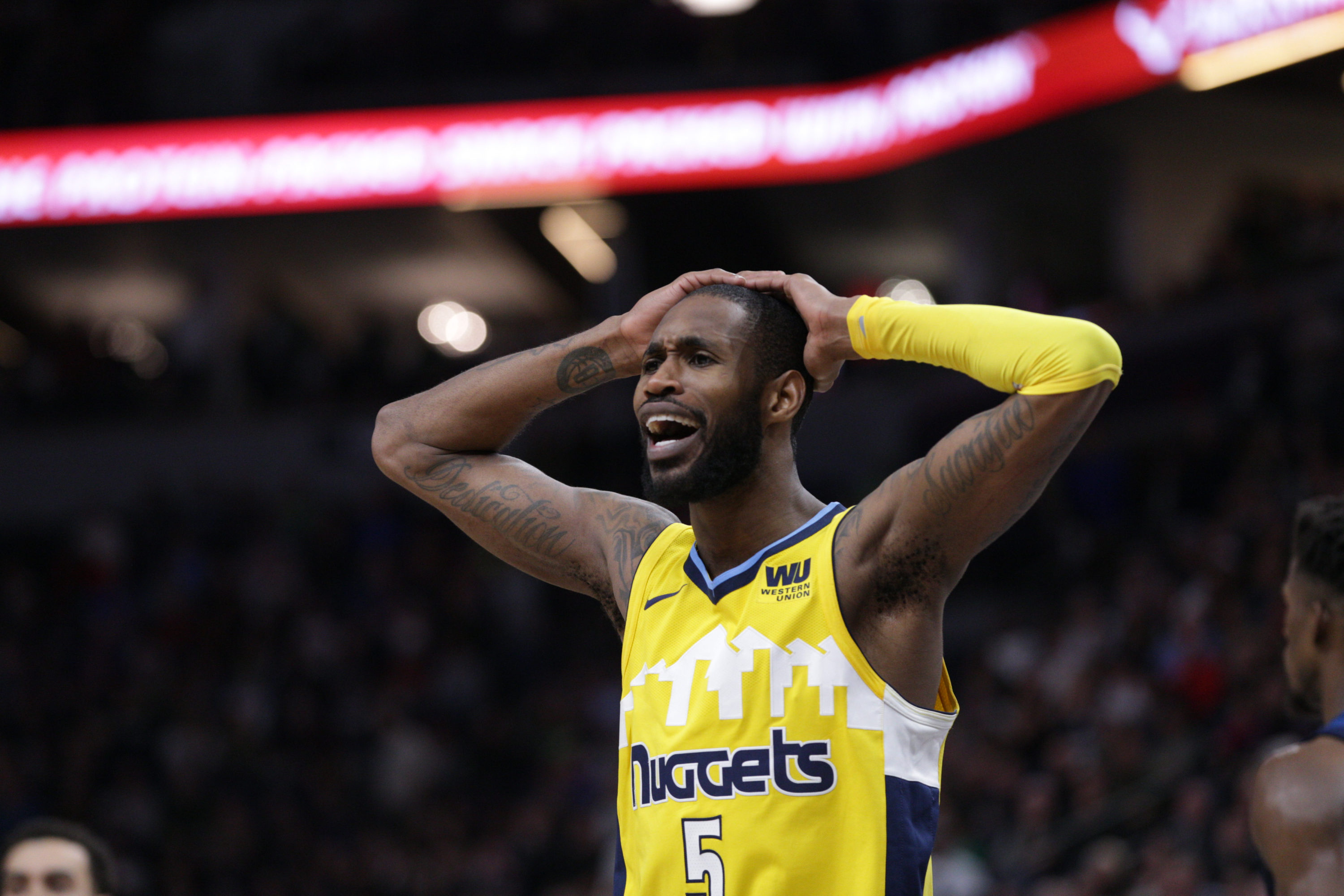 Barton, along with Trey Lyles, keyed Denver’s 19-point second-half comeback and without both their efforts, the Nuggets would have lost by 20-plus points. The Nuggets’ sixth-man scored a team-high 28 points, 20 of which came in the second half. Barton found his groove and shot 4-8 from three after only converting on two of his last 22 tries from distance. Barton was a team-high plus-11. 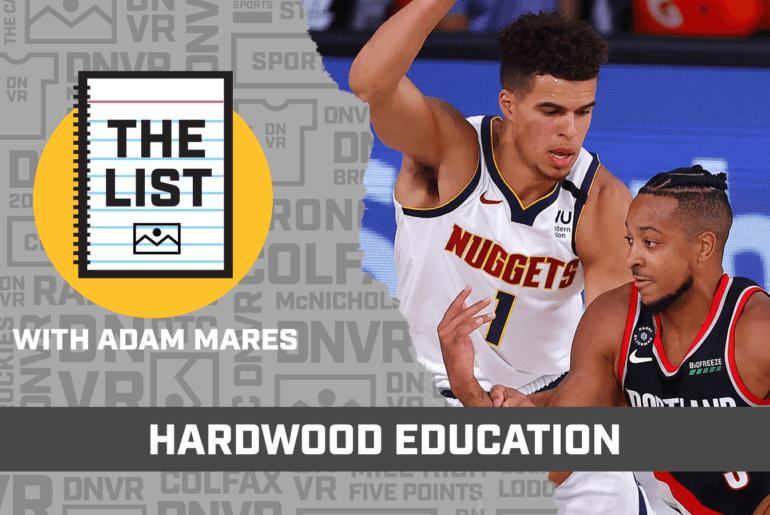 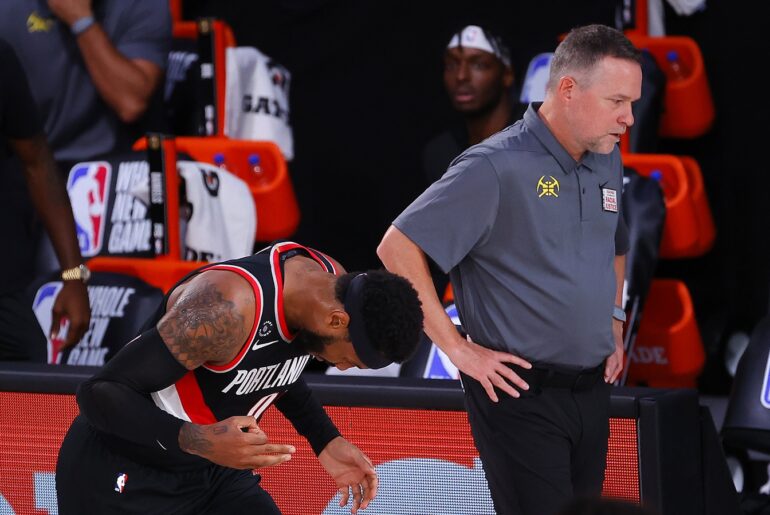 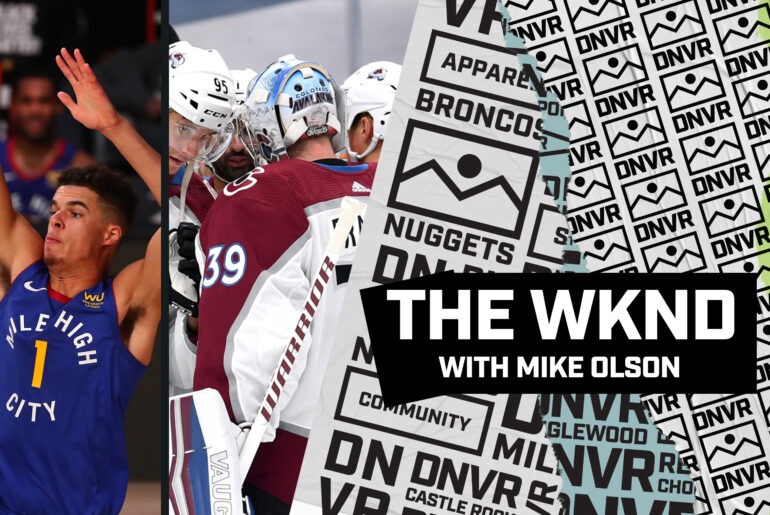