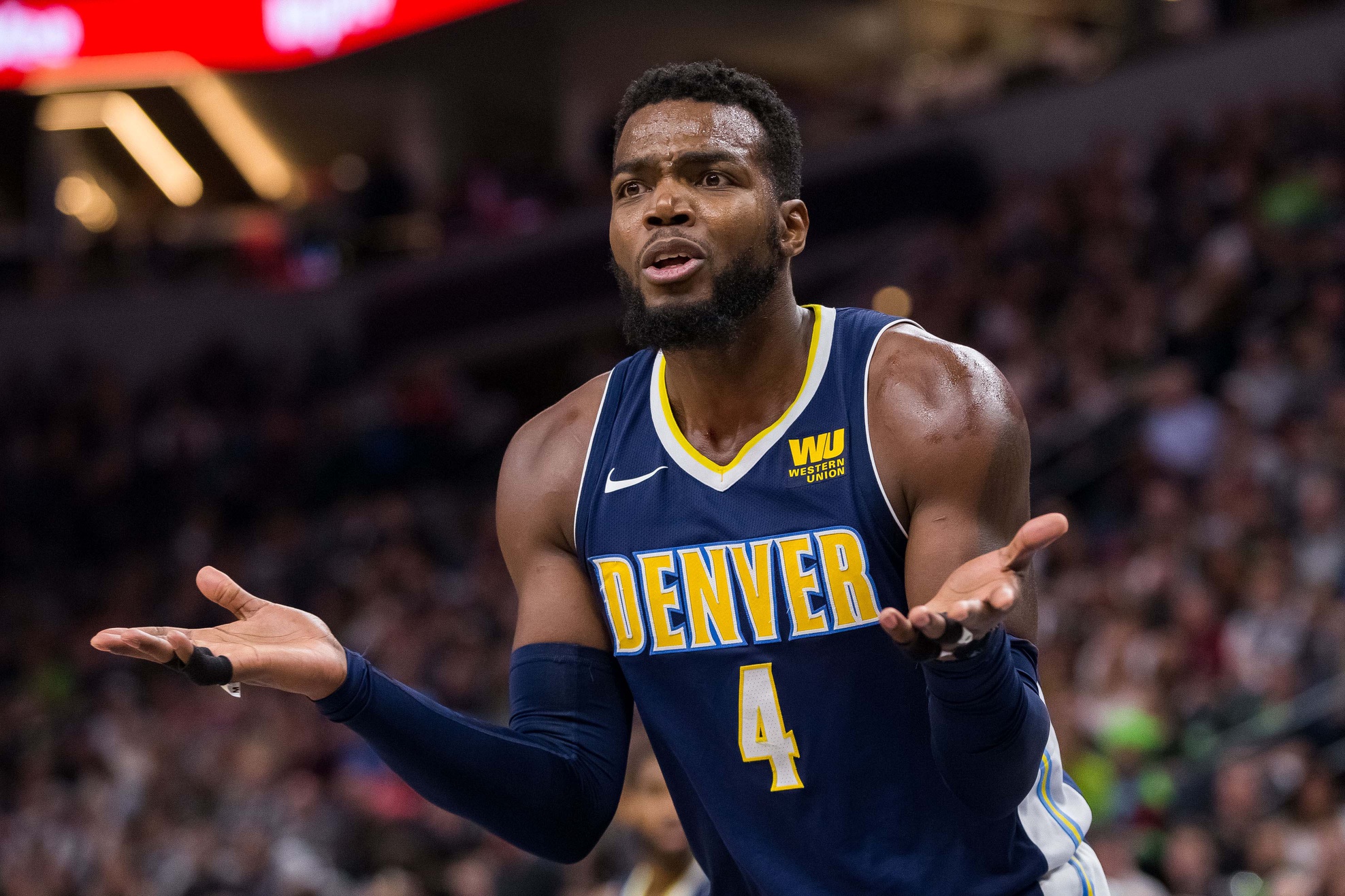 Gary Harris and Nikola Jokic did their dribble hand-off dance, and like so many times before, it bore fruit. With roughly 3 minutes remaining in the first quarter, Harris tossed the ball to Jokic on the left side of the floor and darted around him. Harris’ defender ducked under, attempting to cut off Harris’ path to the basket. Harris took advantage of the miscalculation by rising up and burying a three.

The shot gave the Nuggets an eight-point advantage, and they went on to beat the Perth Wildcats of the Australian National Basketball League 96-88, though the rest of the game didn’t go as smoothly as that sequence. 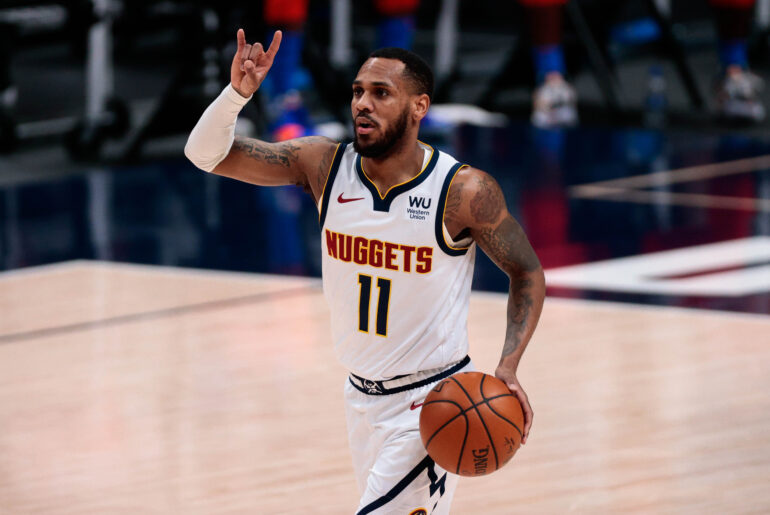 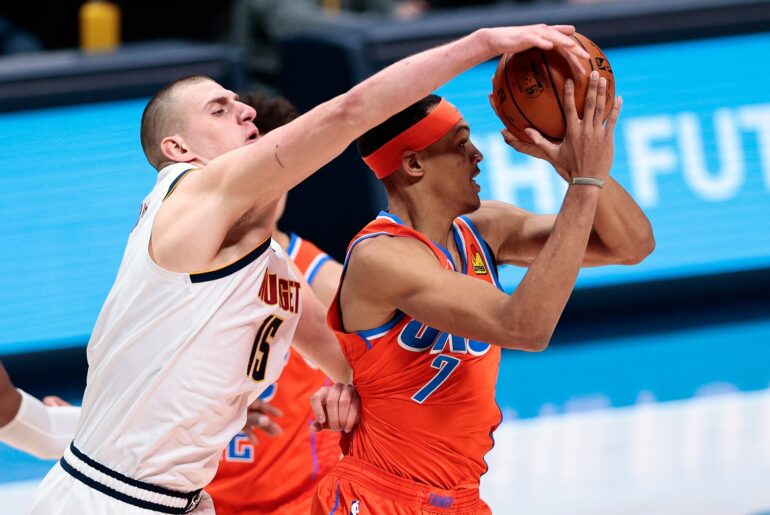 “We’re playing with a Hall of Famer”: The Nuggets are brimming with confidence again