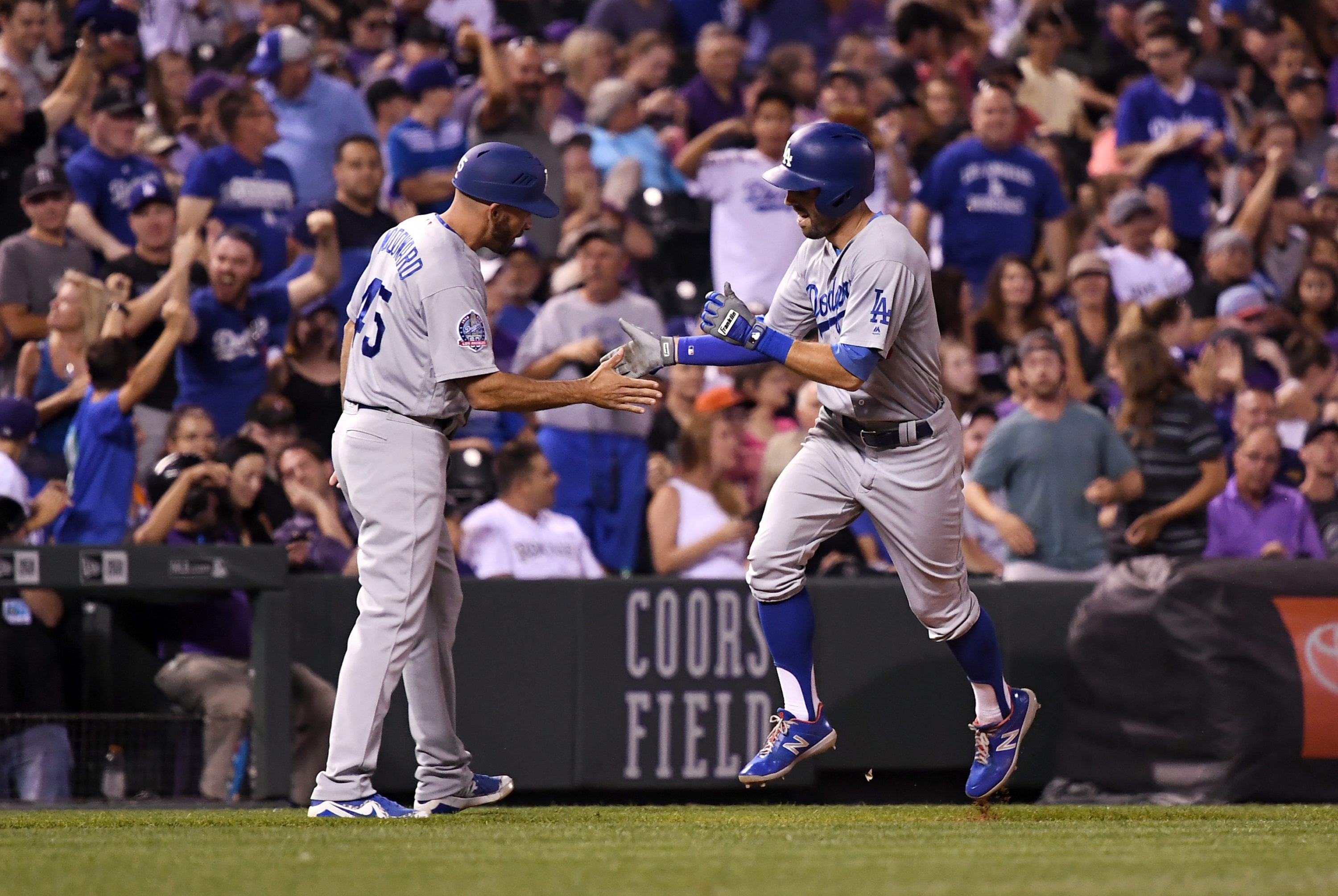 DENVER – The Colorado Rockies had every opportunity to win the opener of their four-game series against the Los Angeles Dodgers, getting a fantastic outing from Tyler Anderson and some key timely hits, including a big blast from Chris Iannetta. But the bullpen absolutely imploded in the late going, surrendering seven runs on five home runs in the final three innings.

That kicked the game away, handing a divisional battle to their opponents by a score of 8-5.

Starters Anderson and Ross Stripling each brought their best stuff leaving the game to be decided in the late innings.

The Dodgers drew first blood by scratching out a run against Anderson in the second. Enrique Hernandez hit one of the few hard line drives against the Rockies starter all evening, finding space in left enough to reach second base for a double. He managed to third when Anderson was paying more attention to hitter Chris Taylor than he was to the runner.

That ended up being big when Taylor managed to flare a soft liner into shallow-but-just-deep-enough center to score Hernandez ahead of Charlie Blackmon’s throw.

Colorado struck back in the fourth with a two-out mini-rally. Carlos Gonzalez watched six pitches—all well out of the zone but two called for strikes—drawing a walk. Nolan Arenado, who had recorded the only hit against Stripling to that point, worked into a full count which allowed the runner to be put in motion. Stripling challenged Arenado under those circumstances and it did not pay off for him. 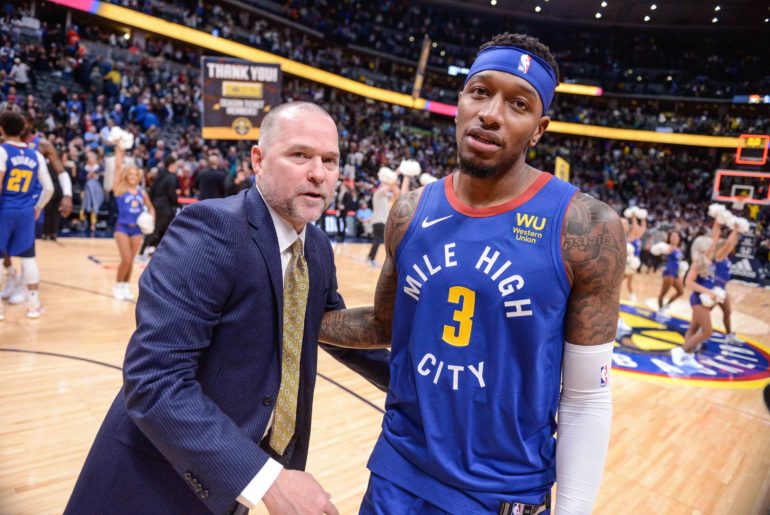