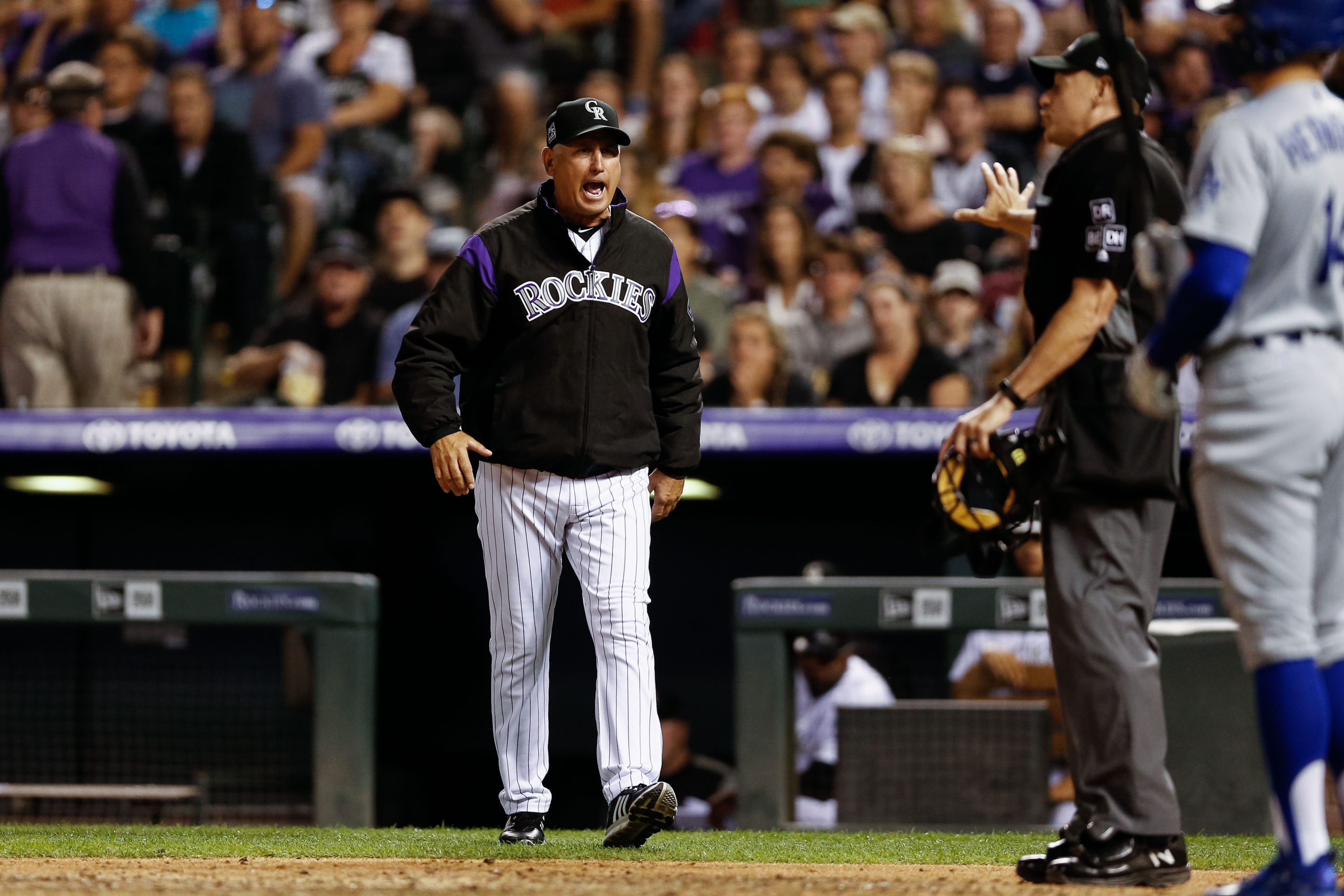 DENVER – As a near sellout crowd gathered at Coors Field to witness a postseason-level contest between the Colorado Rockies and Los Angeles Dodgers, battling for supremacy in the NL West, they instead were treated to a game mired in controversy that featured far too much of home plate umpire Andy Fletcher.

His strike zone was a mess all evening and a few highly questionable calls ended up being the difference in a 4-2 win fo LA.

Starter Jon Gray had an odd outing but ultimately this game came down to just a few key moments that went disastrously against the Rockies.