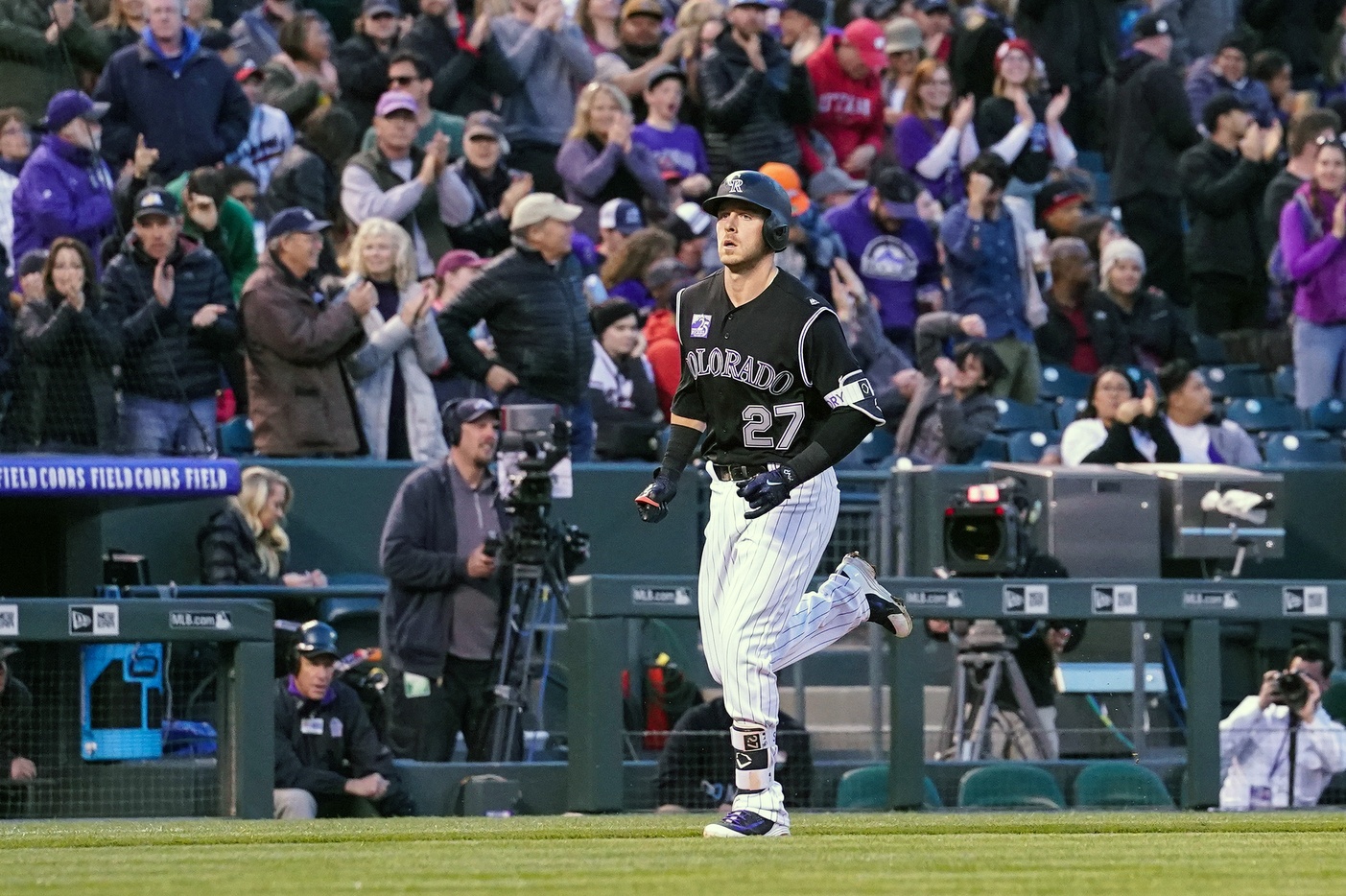 For the first time in more than a year, Coors Field hosted an extra inning game. But it would not have happened without some spectacular plays on both sides of the ball from the Atlanta Braves and Colorado Rockies.

The 3-2 walk-off walk victory was not won with the bats, but in the field.

Where runs were scarce and offense a luxury item, the Rockies first home victory came down to the glovework late in the game. On several occasions, Braves second baseman Ozzie Albies, who happens to be an “elite” baserunner as classified by Statcast (with top speeds over 30 mph) put pressure on the Rockies to make a play in order to keep them alive in the game.

Even without a Nolan Arenado highlight reel moment—albeit he came very close on an Albies grounder that Ian Desmond just barely could not pick up—Colorado’s defense shined, and they needed it to. 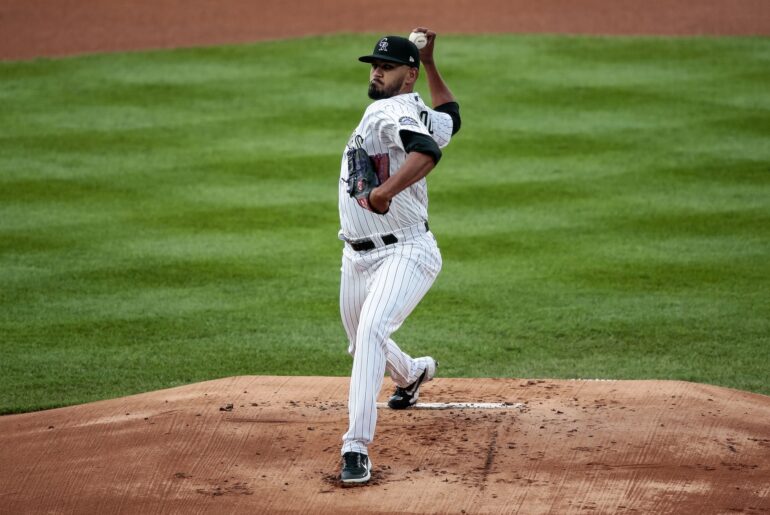 Márquez is masterful as Rockies roll to fourth-straight win 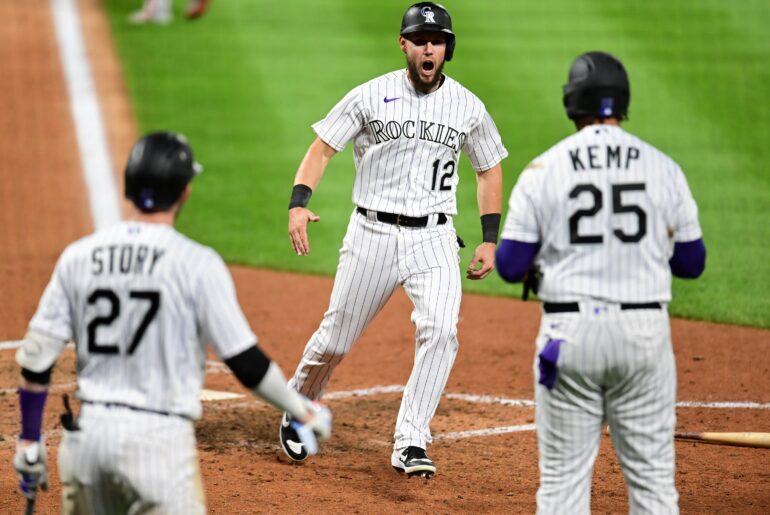 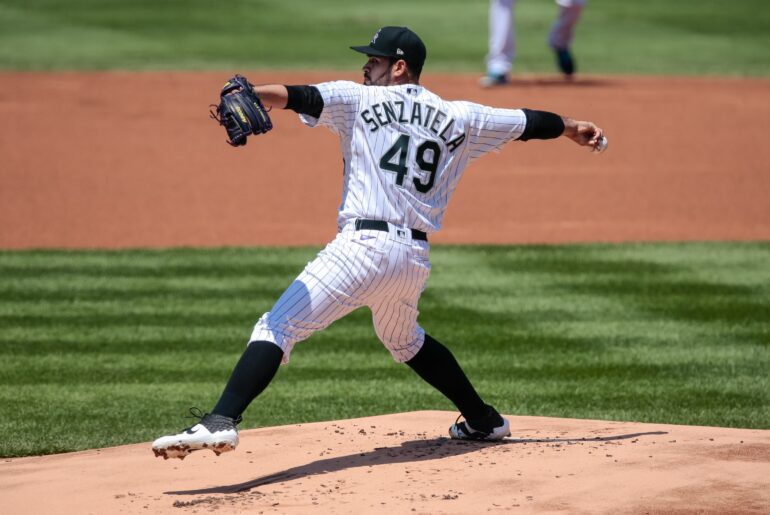