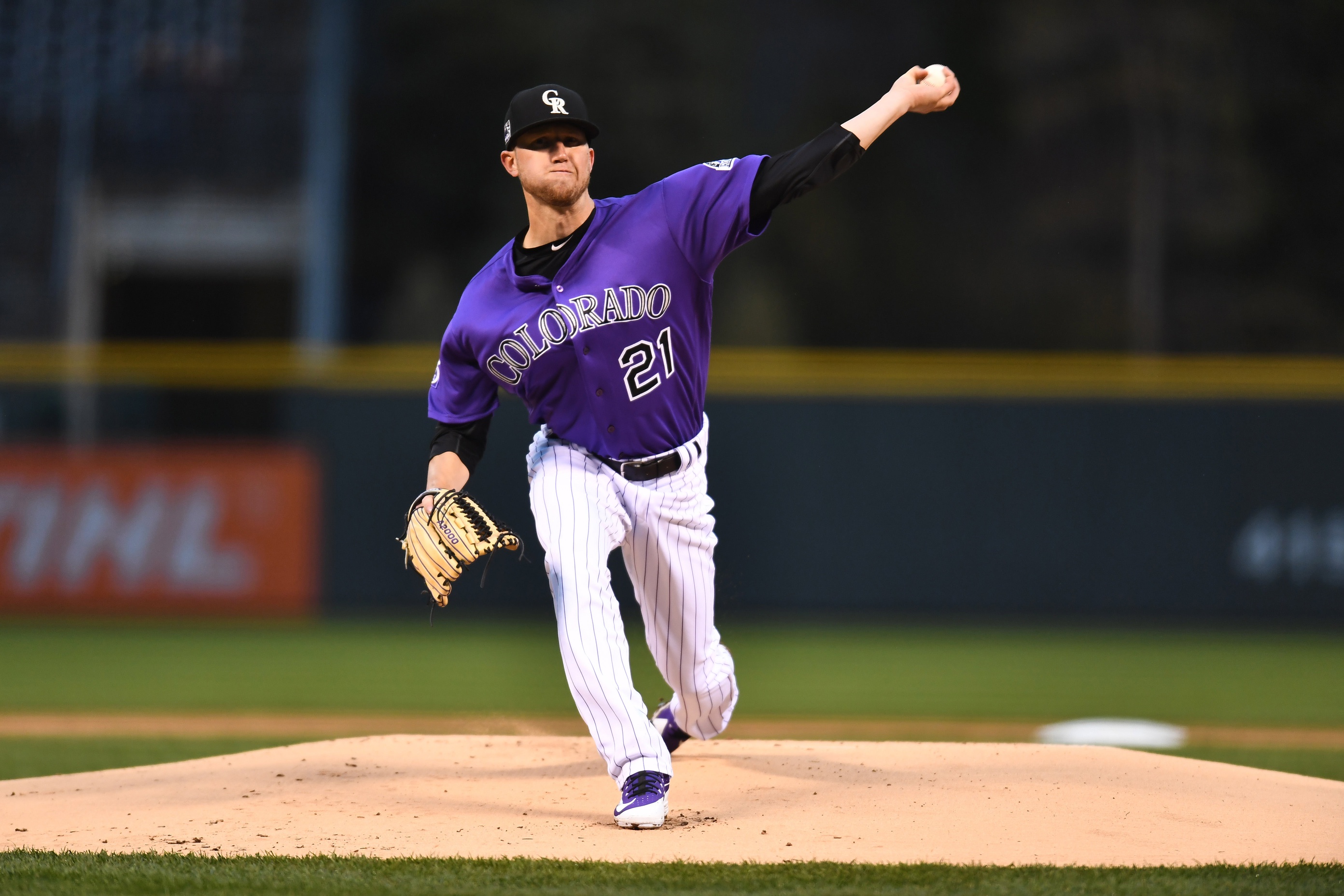 Rockies Film Room: How Kyle Freeland is pitching at an elite level

On Wednesday night, Kyle Freeland recorded his sixth consecutive quality start, limiting the Los Angeles Dodgers to three runs in 6.2 innings, and although the Rockies would not provide enough offense to get him the win, he did his job and did it admirably. Again.

Freeland has kept opponents below four runs in eight of his 10 starts so far this year. Other than implosions on April 3 and 18, he has been one of the top pitchers in baseball.

He is tied for fifth in the National League in bWAR with Patrick Corbin of the Arizona Diamondbacks, and is behind only sure-fire All-Star Game candidates Max Scherzer, Aaron Nola, Jacob DeGrom and Johnny Cueto (who has made only three starts but was phenomenal in each), in that order.

The key for Freeland in his sophomore campaign has been getting the ball on the ground and letting the gold-dusted infield behind him do the work. So far, he is generating groundballs at a rate just below 50 percent of the time on balls in play, while only 17 percent of those are line drives. For context, the league average is 45.4 percent groundballs and 19.8 line drives, so both favor Freeland.

This was exemplified Wednesday night, as he recorded 10 outs on the ground to one in the air.

How does he produce not only these ground balls at a high rate but results, in general, that put him into the elite territory he’s been at so far in 2018? 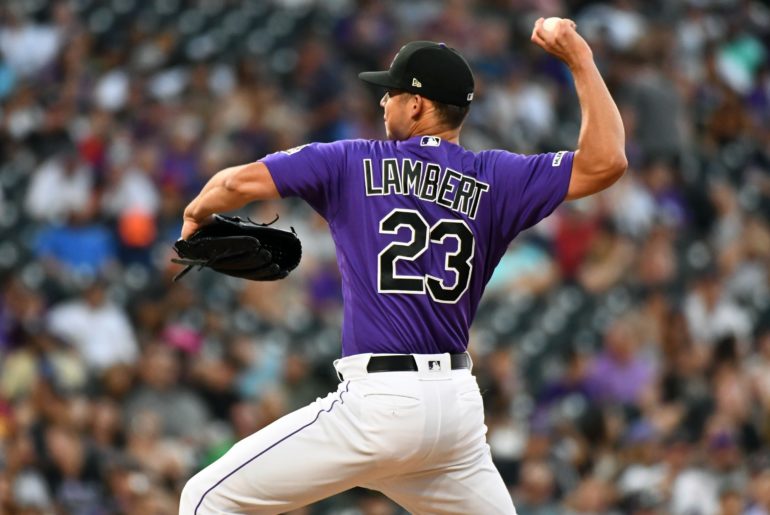 Peter and the Murph: Youngster and veteran standout in Colorado’s win over Cleveland 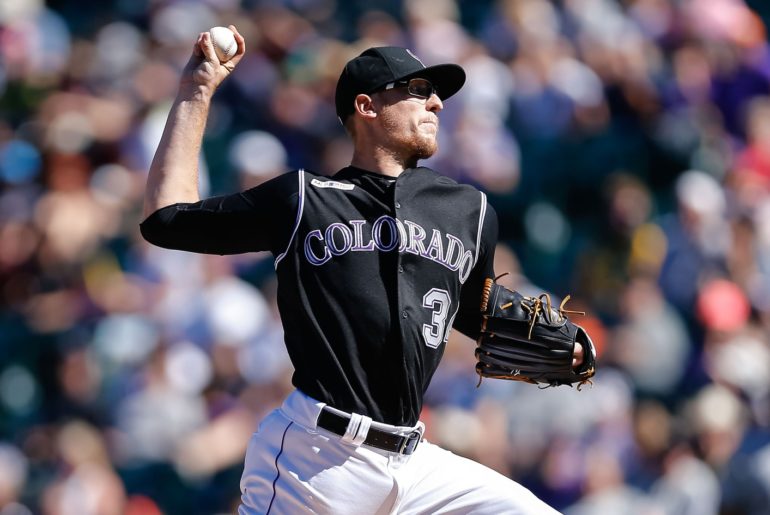 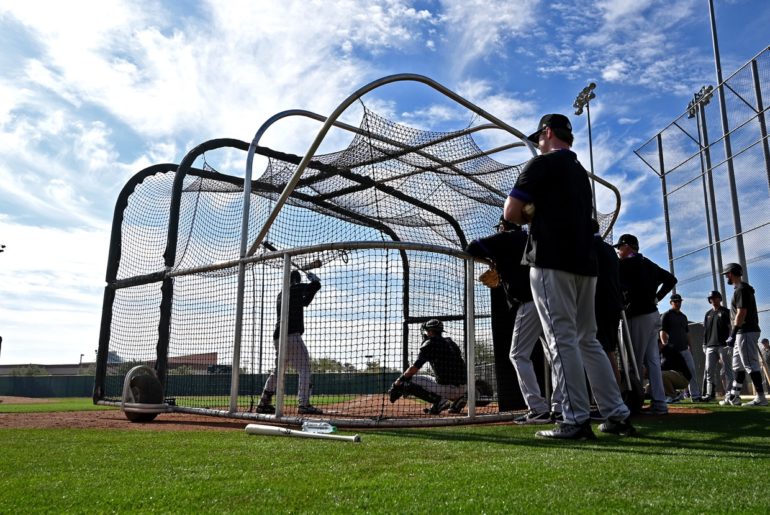 Ready to Rox: Setting the stage for Spring Training battles