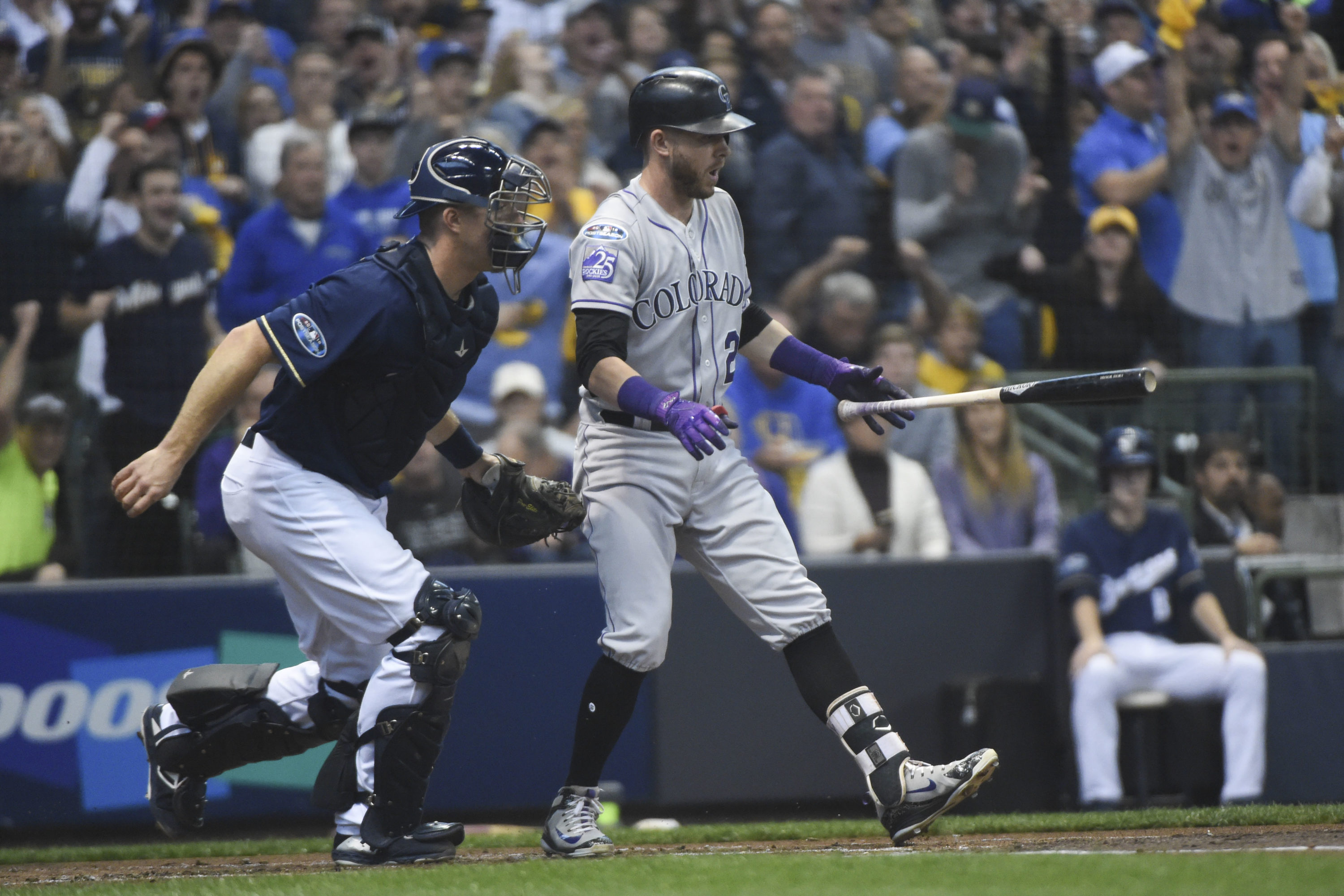 MILWAUKEE – The story for the entire 2018 Colorado Rockies campaign has been the flipping of their script from a club that used to be known for offense and nothing else to one that has relied heavily on pitching and defense.

But that hasn’t stopped the offensive woes of the team from proving problematic throughout the year, especially here in the last three games they have played.

Those struggles were on full display in Game 2 of the NLDS against the Milwaukee Brewers when they collected just six hits and could not score a single run, going 0-for-7 with runners in scoring position including a couple of brutal situational sequences.

As such, the Brewers rode to a relatively comfortable 4-0 win and the Rockies will need to win in Denver on Sunday to avoid getting swept.

The Rockies got a pair of two-out base runners in the first on a single from Nolan Arenado and a walk to Carlos Gonzalez but Trevor Story struck out on a breaking pitch well into the dirt, missing out on the first chance of the game. 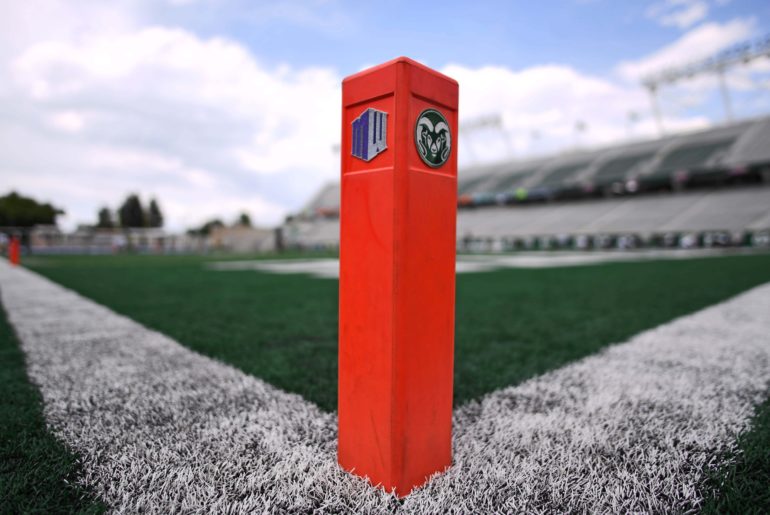