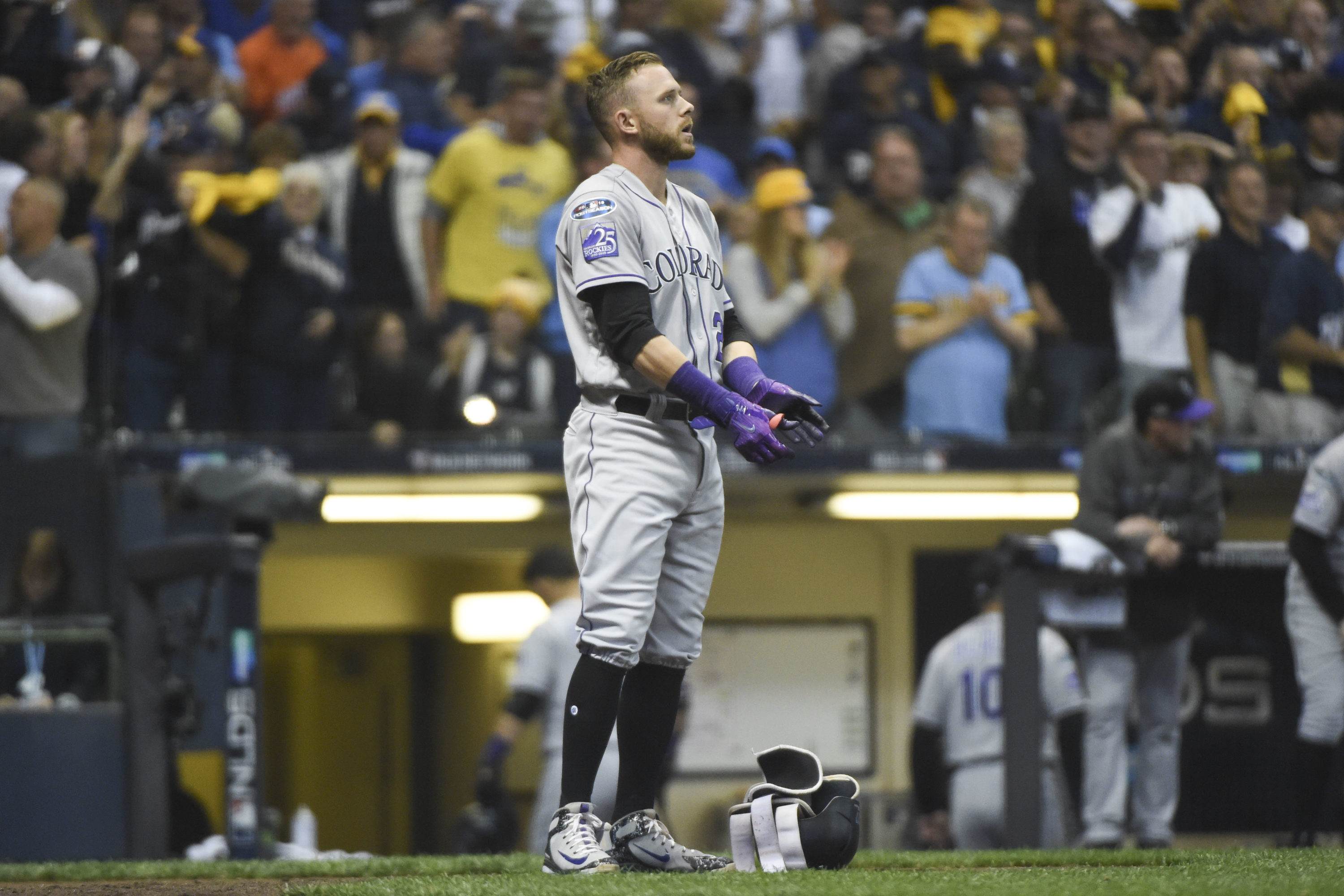 Rockies offense was their ultimate downfall and they know it

DENVER – The Colorado Rockies found themselves playing in the National League Division Series against the Milwaukee Brewers thanks largely to their pitching and defense but it turned out that could only take them so far.

An offense that struggled for much of the season, with a few respites featuring a handful of explosive outputs, was dominated by the Brewers, leading to their ultimate downfall.

Scoring just a pair of runs in Los Angeles in Game 163, in Chicago in the Wild Card, and in Milwaukee for Game 1, they were shutout in Game 2 and Game 3, ending their season with a whimper.

Plenty of credit goes to the Brewers pitching staff, especially the insane talent they brought out of the bullpen. And it has to be acknowledged that the Colorado bats did enough to get them farther than 22 other teams in MLB, but the frustrating end to their season leaves them in clear need of offensive help.

An offense that put up the lowest batting average in team history scored in just one inning of the NLDS, the ninth frame of the first game. They tallied only 14 hits. 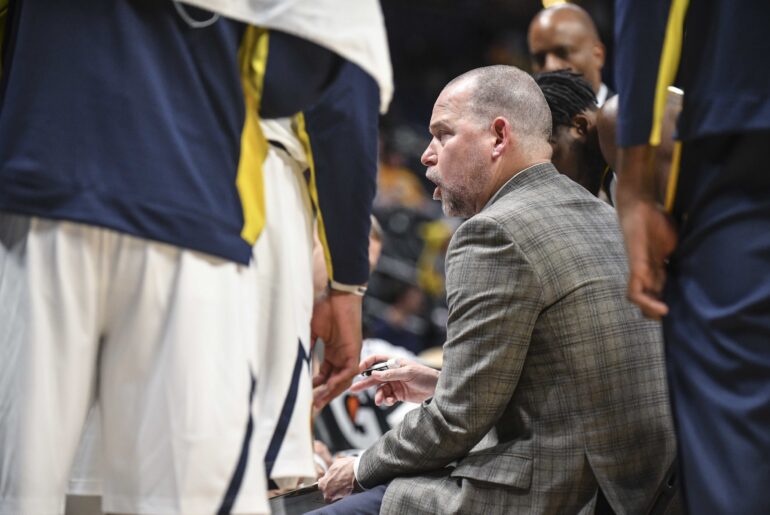