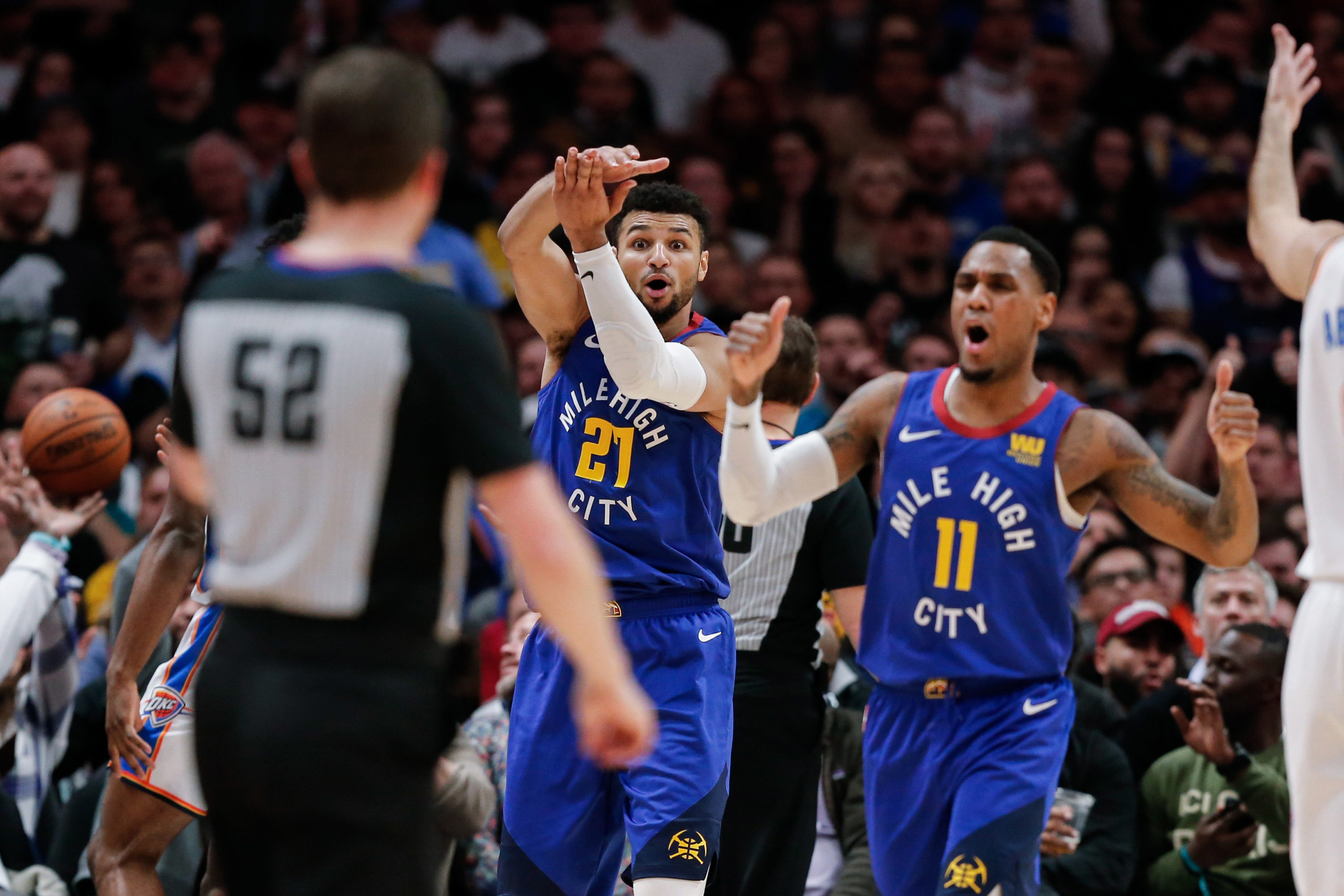 It was a meaningless preseason matchup, the fifth exhibition game and final tune-up for the 2017-18 regular season that was a week away. Denver and Oklahoma City’s starters would play maybe 20 minutes, get a quick sweat in, find their chemistry and get off the floor without any injuries.

Russell Westbrook had other plans that evening. On the Thunder’s third possession of the game, Westbrook shoulder checked Nikola Jokic in the chest, rocketing Denver’s big man back about 10 feet. Jokic’s teammates watched dead in their tracks as the Nuggets’ franchise player crumbled to the hardwood and stood almost in disbelief that Westbrook would perform such an act in a meaningless matchup. Jamal Murray glanced Westbrook’s way for a split-second before offering his hand to Jokic. The rest of his teammates barely looked Westbrook’s direction.

What a difference a year makes.