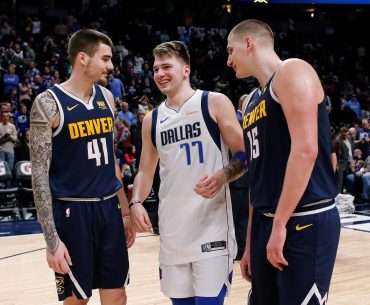 DALLAS — Nikola Jokic spent the weekend rubbing shoulders with basketball’s biggest stars. As the Nuggets first All-Star selection since Carmelo Anthony eight years ago, Jokic ran pick and rolls with Russell Westbrook, joked around with Steph Curry and soaked up wisdom from Dirk Nowitzki. Jokic was teammates with three former MVPs in Charlotte, an experience any hooper would be…... 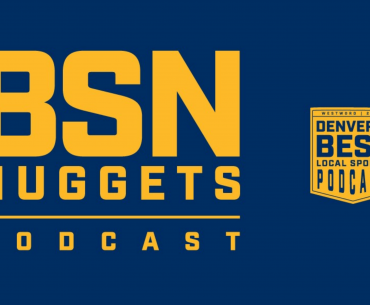 BSN Nuggets Podcast: How Denver plans to reintegrate Gary Harris back into its rotation

Wind and Clark bring you up to date on the mood at Pepsi Center after the Nuggets returned from the All-Star break, if Denver has an Emmanuel Mudiay situation on its hands, how the Nuggets will reintegrate Gary Harris back into the lineup and predict Denver’s record of its final 25 games. DON’T FORGET TO SUBSCRIBE! iTunes link | Stitcher Link…

Wind and Clark preview Thursday night’s draft. Are the talks about Denver moving up legitimate? Who would be the target? What would the Nuggets be willing to part with? DON’T FORGET TO SUBSCRIBE! iTunes link | Stitcher Link | Pocket Casts Link 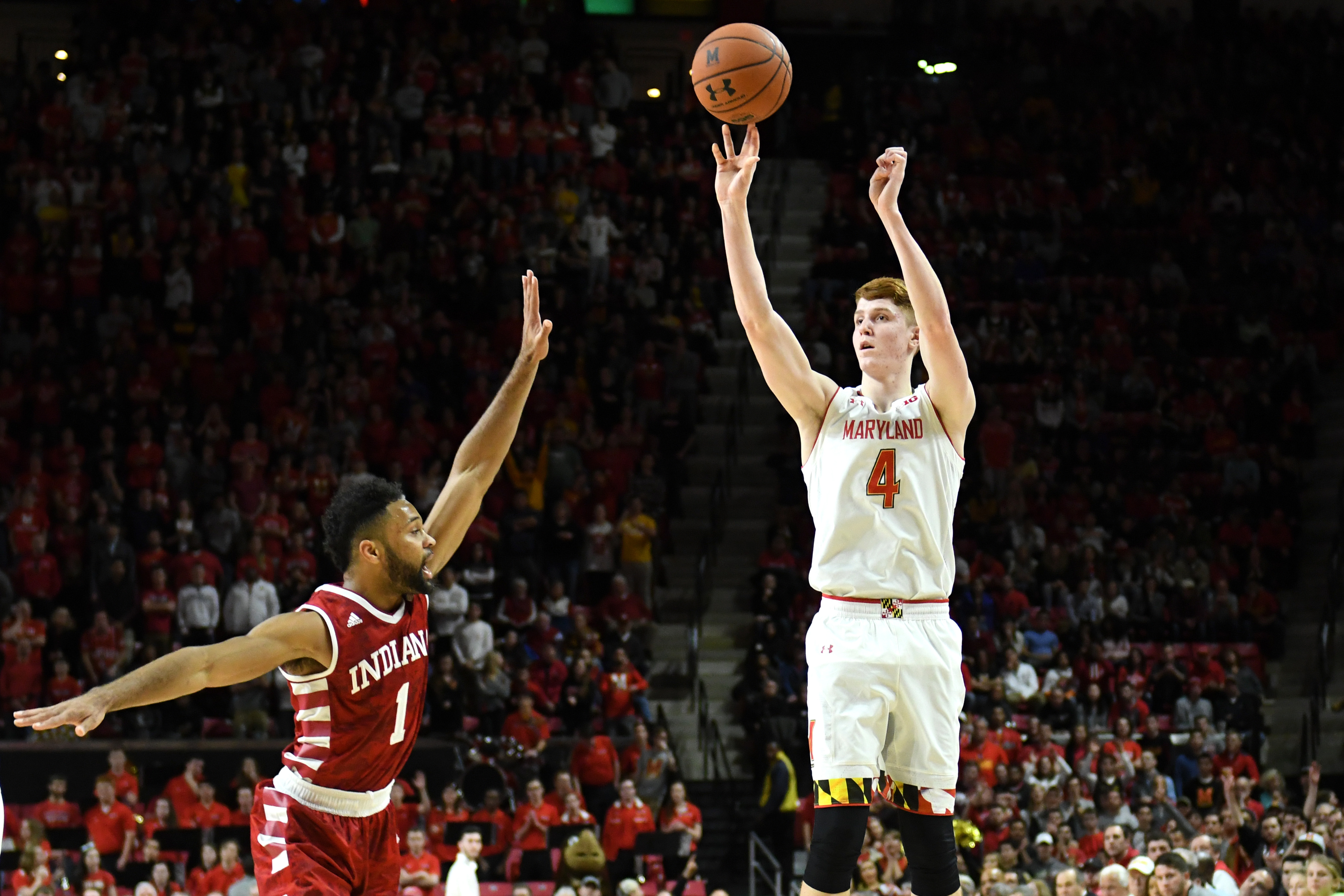 Can the Nuggets’ draft history predict their future draft strategy?

Emmanuel Mudiay was a consensus top-10 pick when the Nuggets selected him seventh overall in 2015. His rare combination of size and power for a 19-year-old vaulted him up team’s big boards as he settled in as the unanimous top point guard in the draft. Mudiay had skeptics, but he was a wanted commodity on draft night. Current ESPN draft analyst…...

Wind and Clark welcome back BSN Analytics ace Andre Simone to discuss why teams are undervaluing Luka Doncic, if Miles Bridges or Lonnie Walker will fall to the Nuggets and prospects they like that are projected to go later in the first round.

BSN Nuggets Podcast: Josh Okogie and what it would take to trade up

Wind and Clark discuss Josh Okogie, his strengths, weaknesses and how he’d fit on the Nuggets’ roster. Also, what would it take for the Nuggets to trade up into the top-5 or six and what second-round prospects might Denver have its eyes on as both contributors next season and draft-and-stash possibilities.

Wind and Clark are joined by BSN Analytics guru Andre Simone to discuss the draft. The guys go over prospects that have worked out for the Nuggets and if any of them could be a fit in the first round, then look at the top of the draft and debate Ayton vs. Jackson and discuss if the Nuggets could jump into the top-4 if Luka Doncic starts to fall. Then, Wind, Clark and Simone list some prospects projected to go towards the end of the first round and into the second round that they’re high on.

BSN Nuggets Podcast: What happens at a pre-draft workout

Wind and Clark preview Monday’s pre-draft workout at Pepsi Center and walk through what happens from a players’ perspective.

6:30 – Behind-the-scenes of a pre-draft workout

Wind and Clark recap the NBA Draft Lottery, discuss what the Nuggets may do at 14th overall, if that pick is a candidate to be traded and do an initial mock draft for picks 1-14.

1:30 – The ridiculousness of the lottery

BSN Nuggets Podcast: What if Denver gets the first pick?

Wind and Clark discuss what would happen if the Nuggets got the No. 1 pick in the draft or vault into the top-3. Who would Denver select and how would the Nuggets’ outlook change with another blue-chip prospect added to the pipeline? Also, why there are there fewer busts among European prospects than there were in the mid-2000’s.

27:00 – Doncic’s body of work compared to other Euro blue-chippers 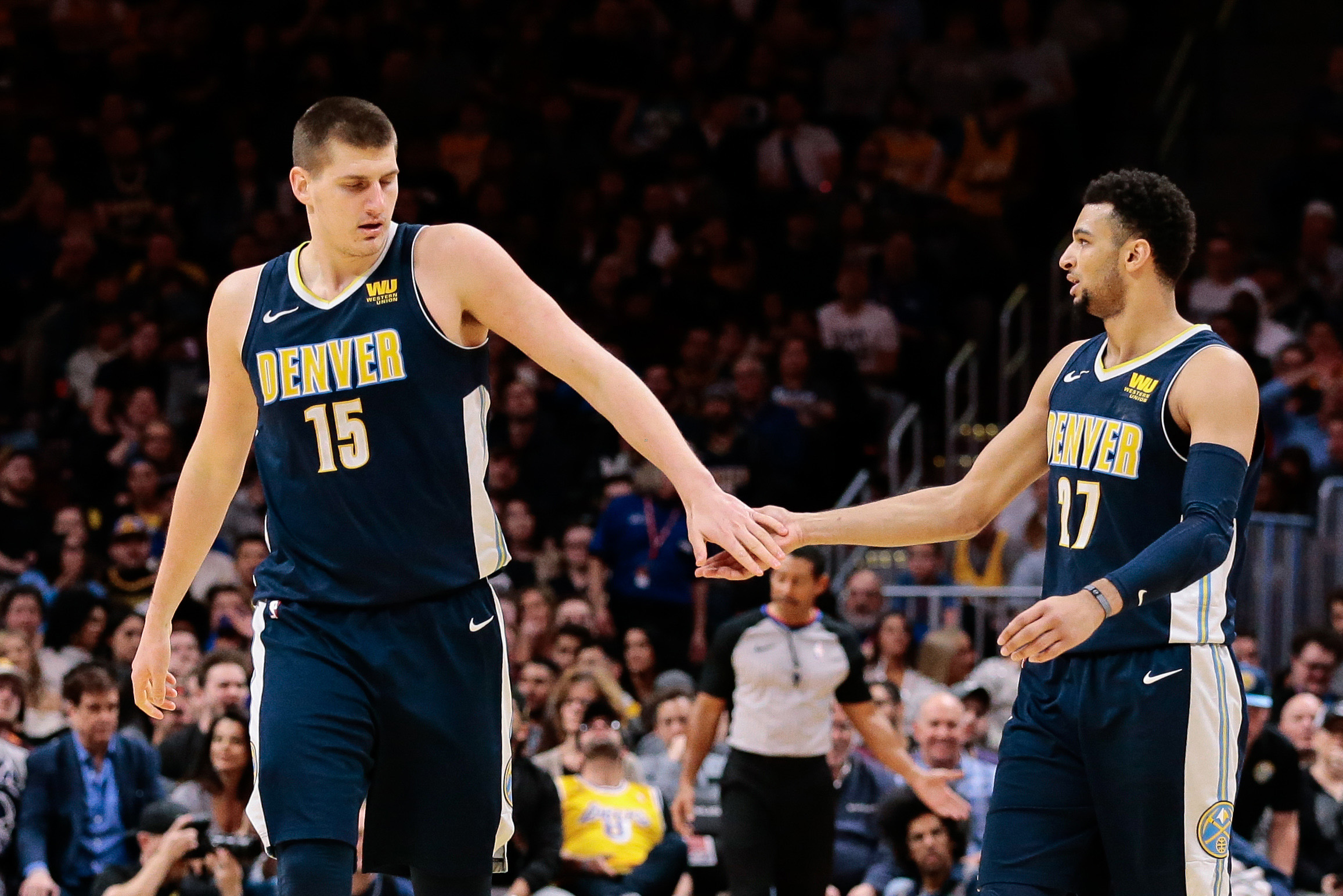 Jamal Murray will likely represent the Nuggets at the 2018 NBA Draft Lottery May 15 in Chicago, a league source told BSN Denver. Travel arrangements will be finalized in the coming days but current plans do call for Murray to be at the podium when the Nuggets learn their lottery fate in two weeks.... 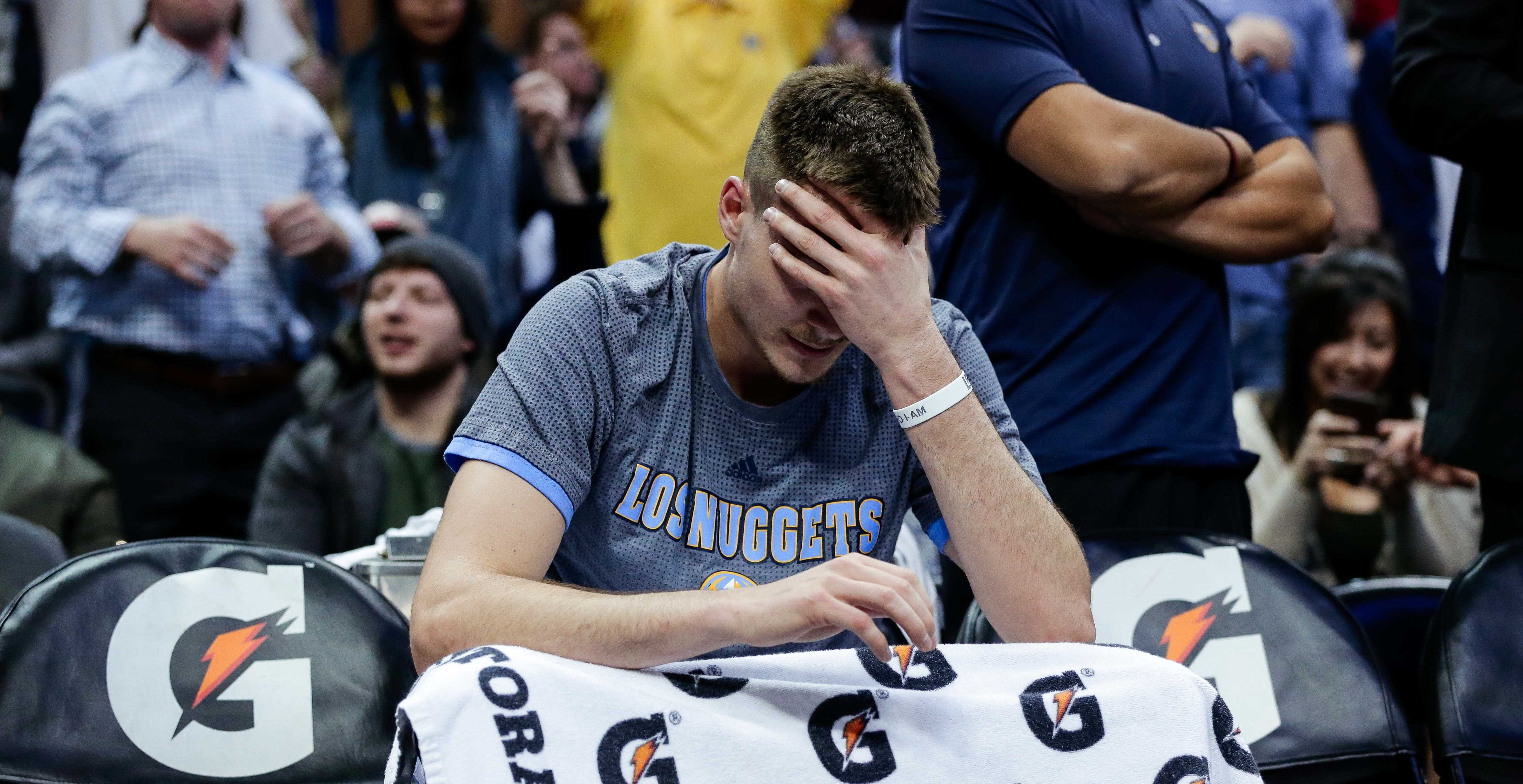 Slovenia, behind a balanced effort from Goran Dragic, Luka Doncic, and Anthony Randolph pulled away from Spain after halftime.