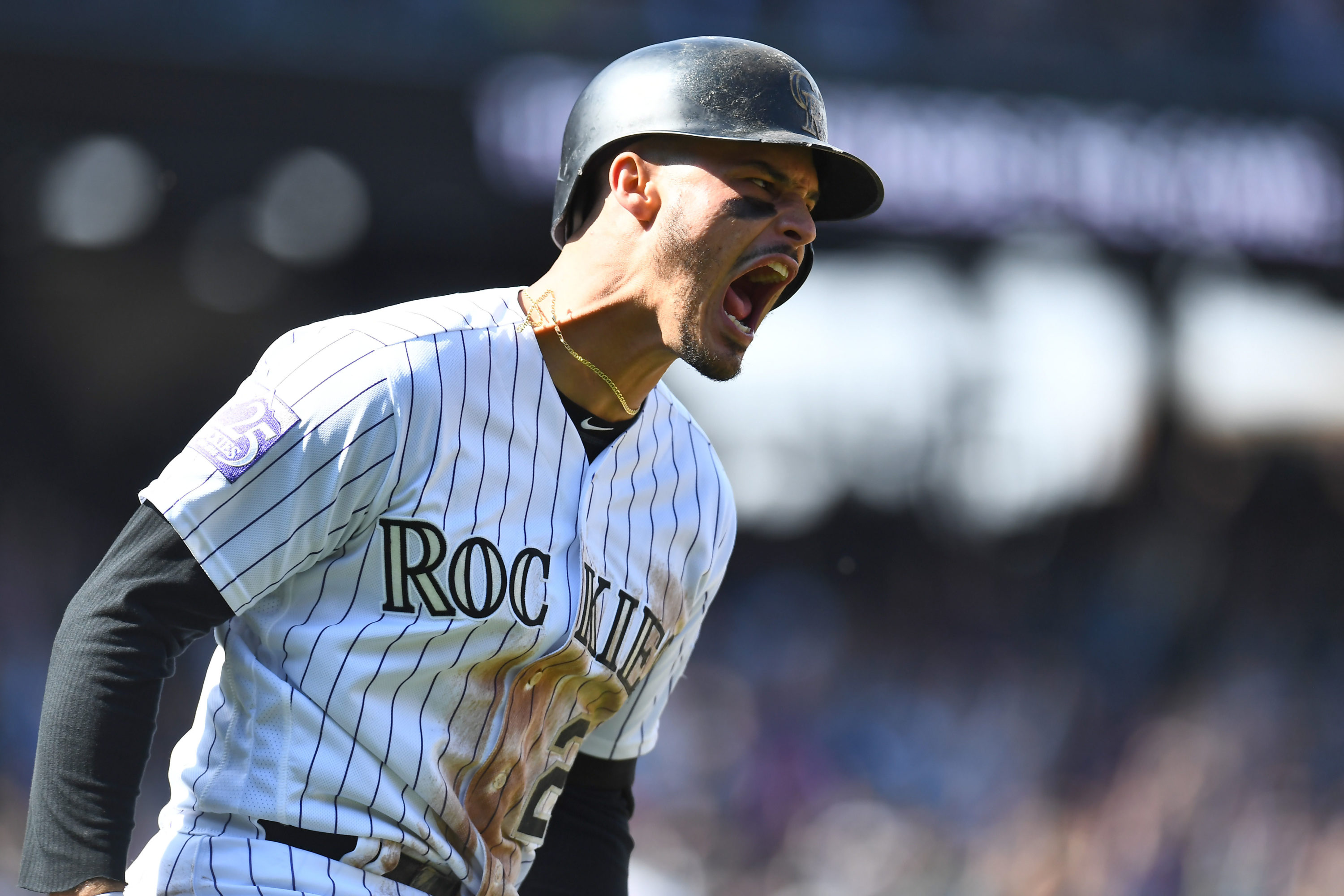 DENVER – The stage is set. The time is now. The game is on.

The Colorado Rockies can still win their first ever National League West title. But it won’t be easy.

As it was always going to be, as it has almost always been, the road for the West goes through Los Angeles and the boys in blue. It had to be this way. If you want to be the best, you’ve got to beat the best.

One game for all the marbles. The time is now.

After both clubs emerged victorious by incredibly wide margins on Sunday afternoon, the two teams still stand tied at 91-71 and will face off in a one-game play-in on Monday in LA.

Outside of the year 2007, this will be the biggest game in the history of the franchise. And the setting is even more dramatic.