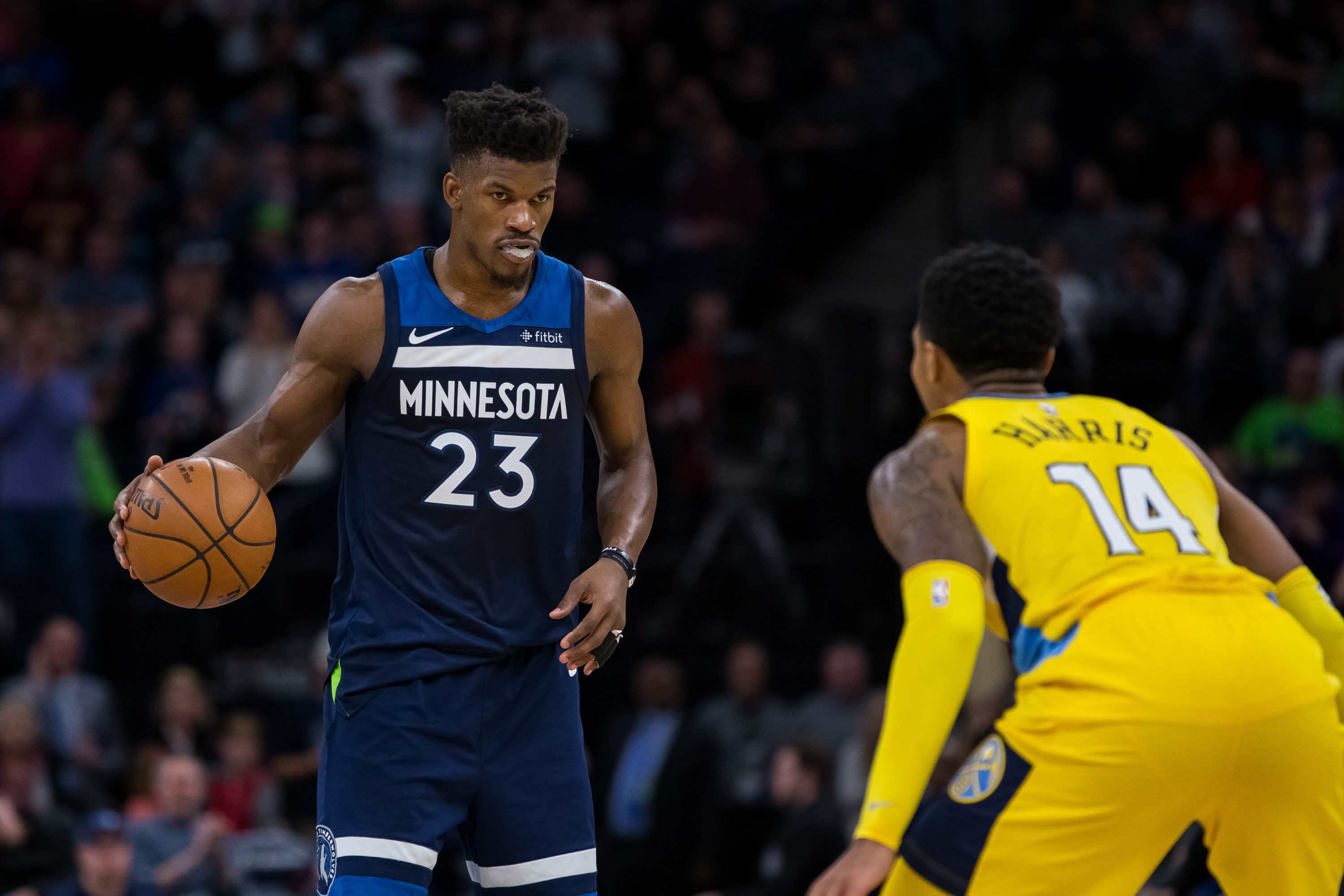 Wind: Why the Nuggets could be thinking big next summer

The NBA is and always will be a star-driven league. It’s what makes nearly every night during the regular season must-see TV. James Harden might erupt for a 60-point triple-double on a random January evening. Nikola Jokic could record the fastest triple-double in league history on a quiet Thursday night in Milwaukee. Steve Kerr just might let his four All-Stars coach the Warriors for him.

Stars also make the offseason a 24/7 reality television show loaded with dynamic personalities who can shift the media narrative and conversation with one tweet, Instagram comment or even by their getup. From the draft and Kawhi Leonard’s trade demands to free agency and a 36-word press release to Summer League, where a LeBron James courtside appearance becomes the week’s biggest moment, the league’s stars drive their teams to the top and the league itself.